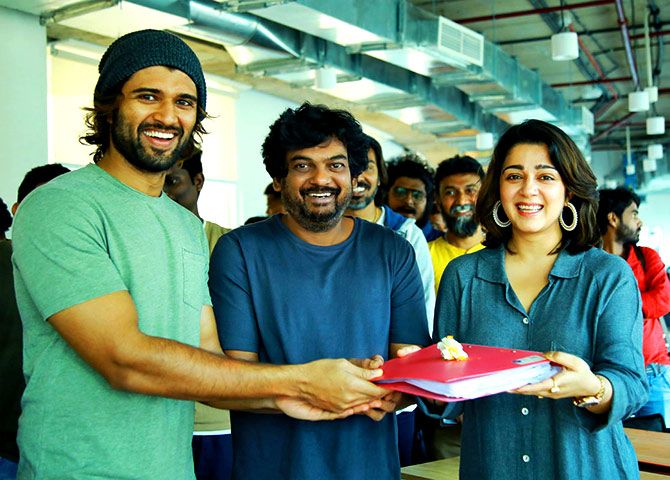 After scoring a blockbuster in Arjun Reddy, all eyes are trained on Vijay Deverakonda and his next project.

The Telugu actor has now signed on Puri Jagannadh’s next directorial. 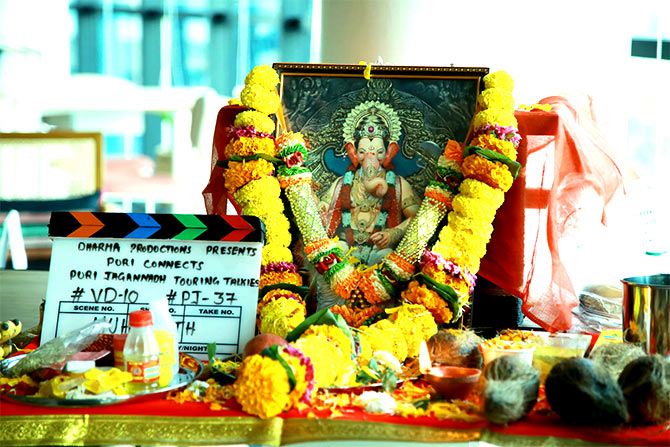 The shooting started in Mumbai with a pooja ceremony. 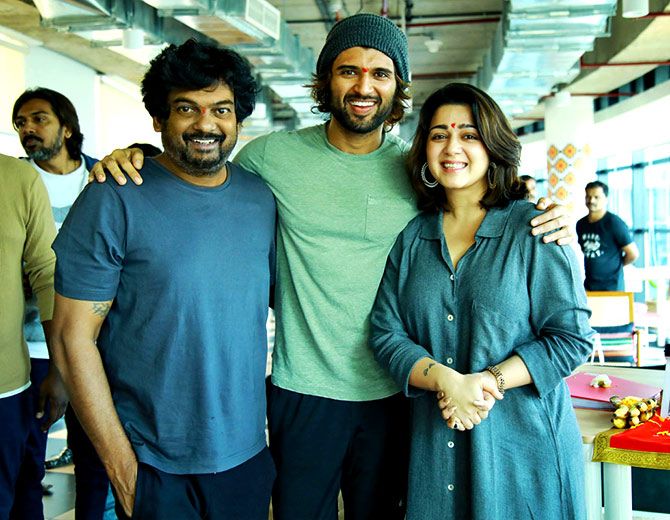 Charmme Kaur clapped the sound board for the muhurat shot.

This is Puri Jagannadh's next film after his smash hit, iSmart Shankar.

An action film, it will be produced by Puri Jagannadh, Charmme Kaur and Karan Johar. 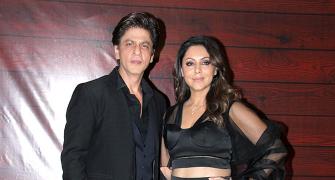 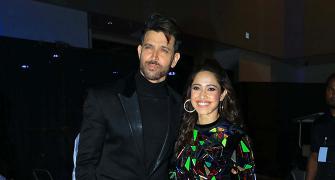 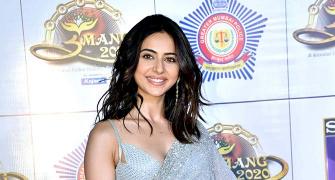 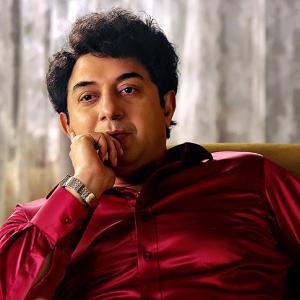 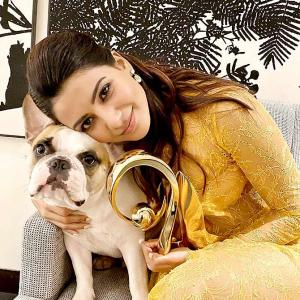