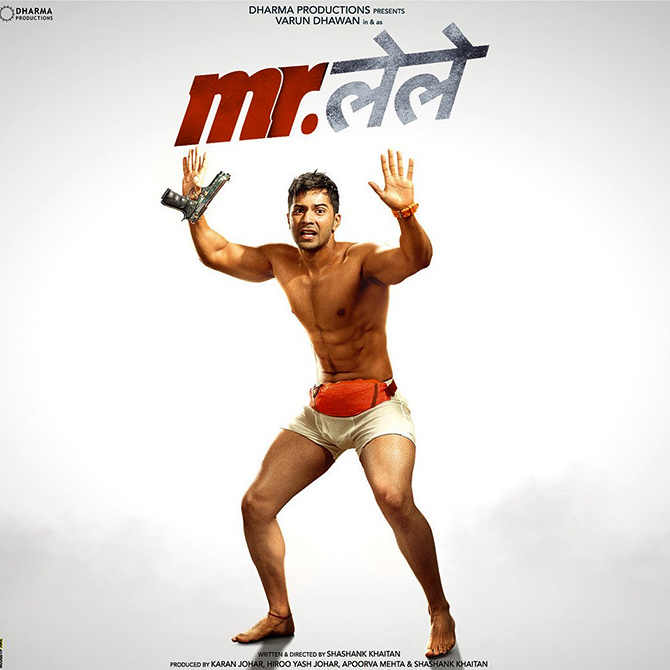 Dharma Productions will produce the film.

Who do you think should pair up with Varun for this film? 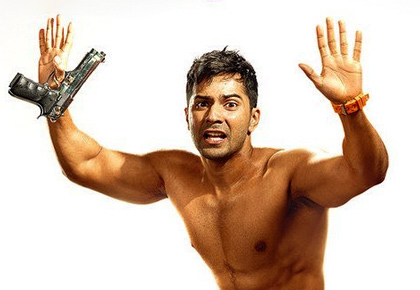 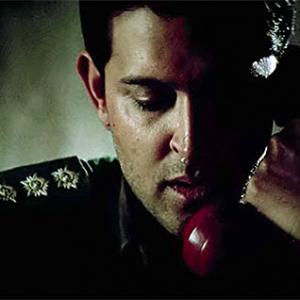 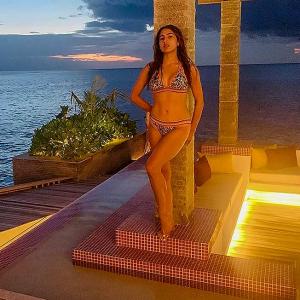