South actresses seem to be more adventurous than their male counterparts and have been testing the waters in Bollywood.

They are gorgeous, talented and know just how to catch everyone's attention.

Joginder Tuteja lists the 10 hottest south actresses who are popular across the country. 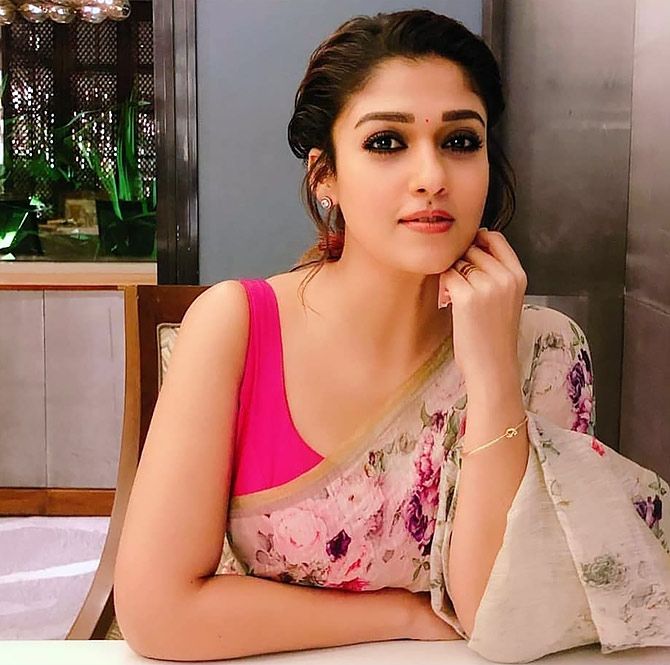 Nayanthara may not have tried her hand in Bollywood, surprisingly, but she's among the most popular actresses in India.

She has the quintessential good looks and a desi charm that goes very well with her personality. 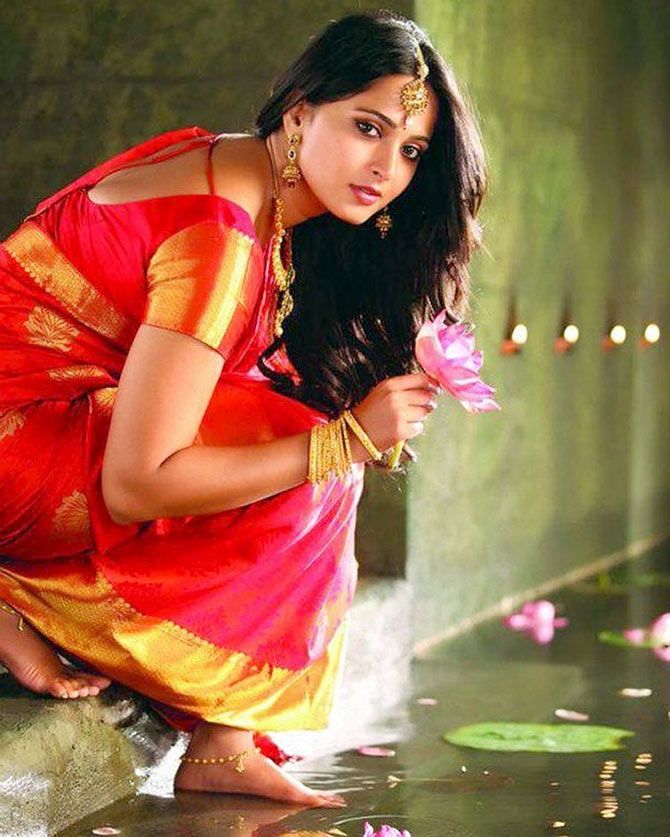 Anushka has become a household name, thanks to Baahubali's huge success.

Will we see her in Bollywood soon? Only time will tell. 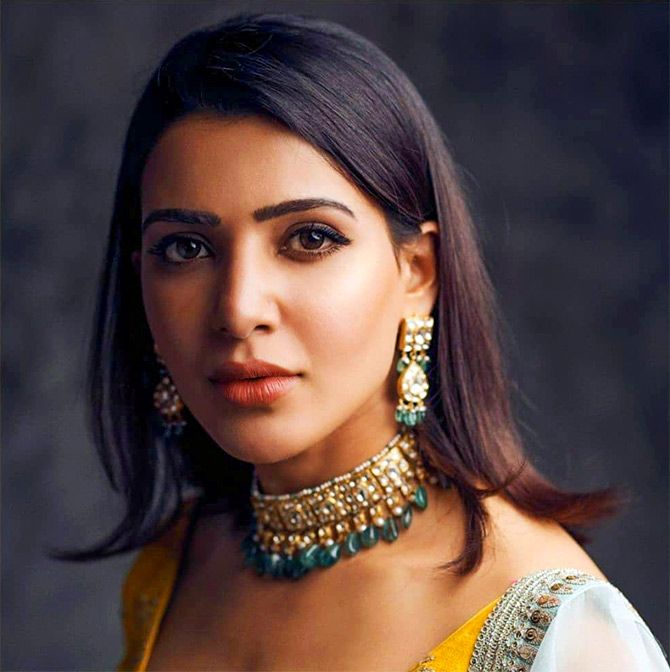 The camera loves Samantha, and that's evident from her movies as well as her Instagram page.

She's married to Naga Chaitanya, and they make a terrific-looking couple!

Her marital status has not affected her popularity at all. 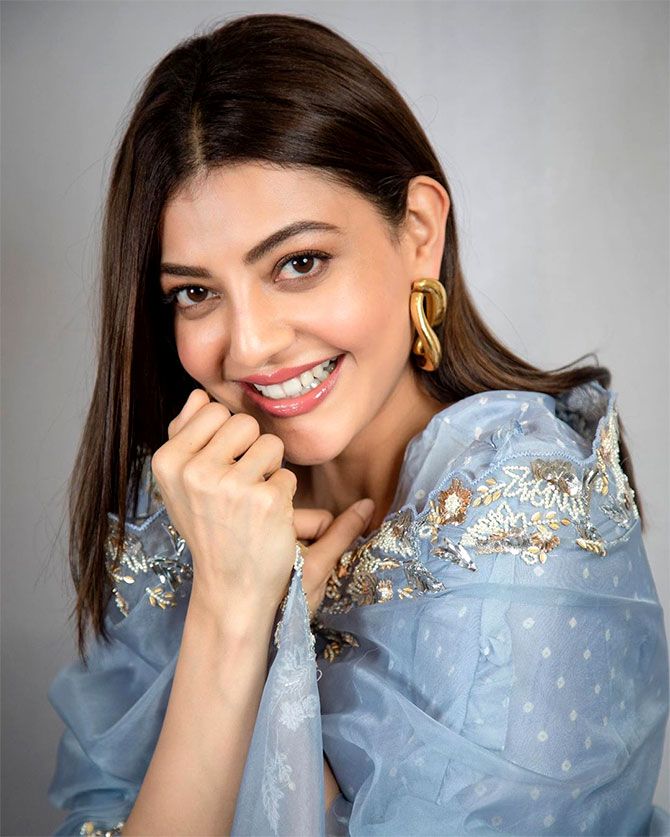 Kajal started her career in Bollywood in a bit role in the Aishwarya Rai-starrer Kyun! Ho Gaya Na in 2004.

After becoming a top actress down south, she made a successful comeback in Hindi cinema with Singham, opposite Ajay Devgn. 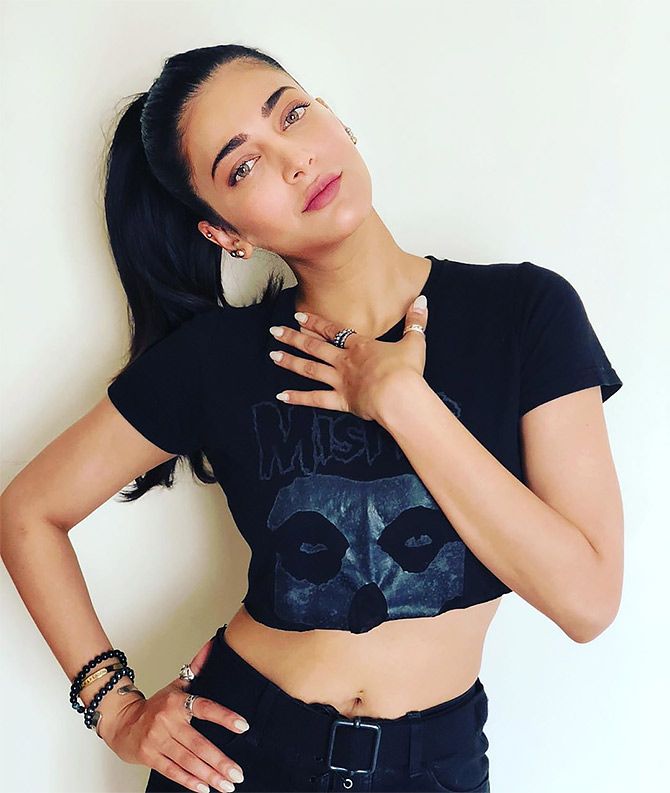 Shruti's Bollywood career may be sporadic, but she's quite popular down south for her glamorous avatar.

While Kamal Haasan and Sarika's little girl enjoys acting and she's got a rocking singing career on the side too. 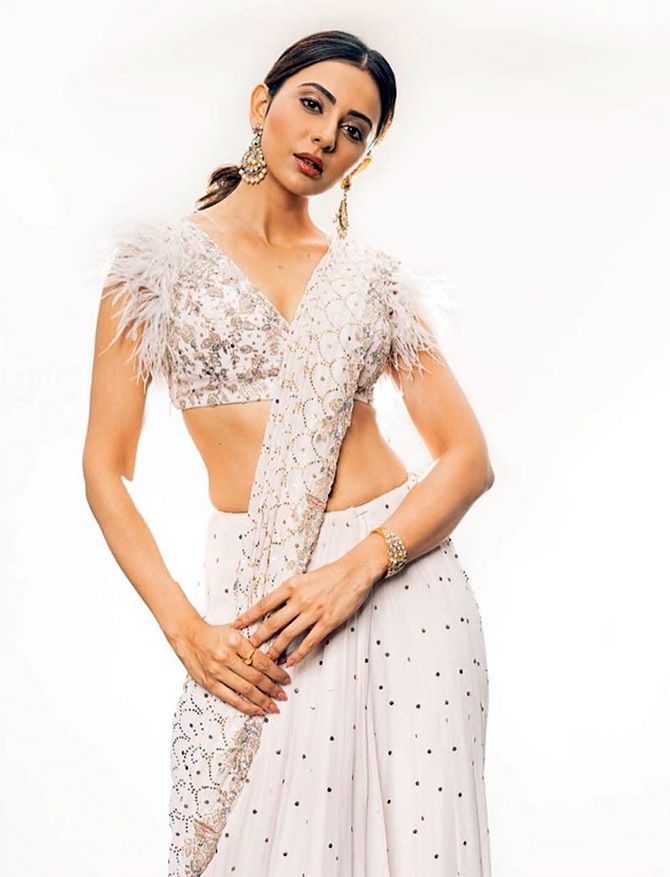 Rakul can be cute as well as sexy.

She went deglam in her Bollywood debut, Yaariyaan, and returned looking terrific in the recent De De Pyaar De, opposite Ajay Devgn. 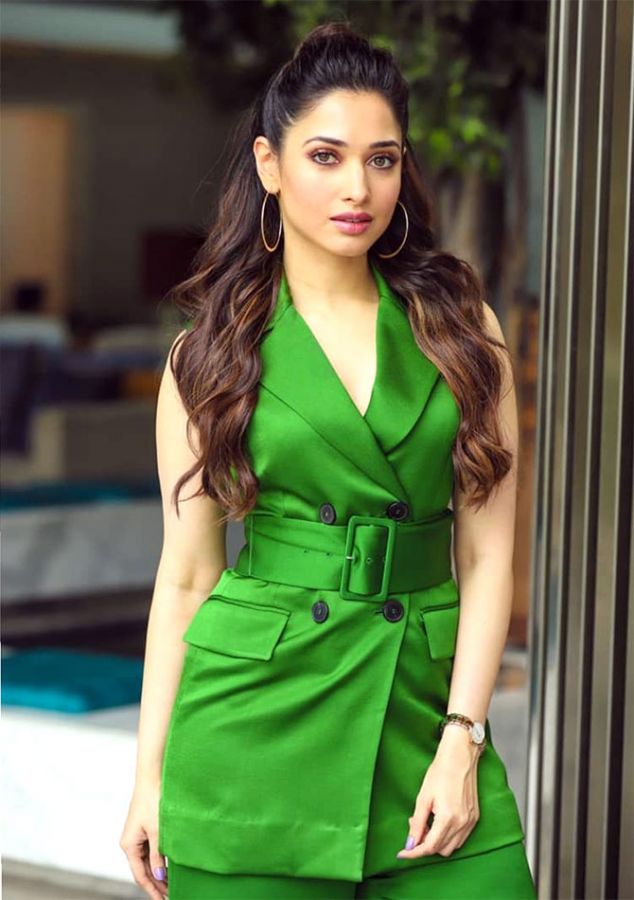 Tamannaah has not aged since her debut in 2005!

Her Hindi films may not have done well -- Humshakals and Himmatwala were panned! -- but she's managed to leave a lasting impact.

It helped, of course, that she starred in the Baahubali movies. 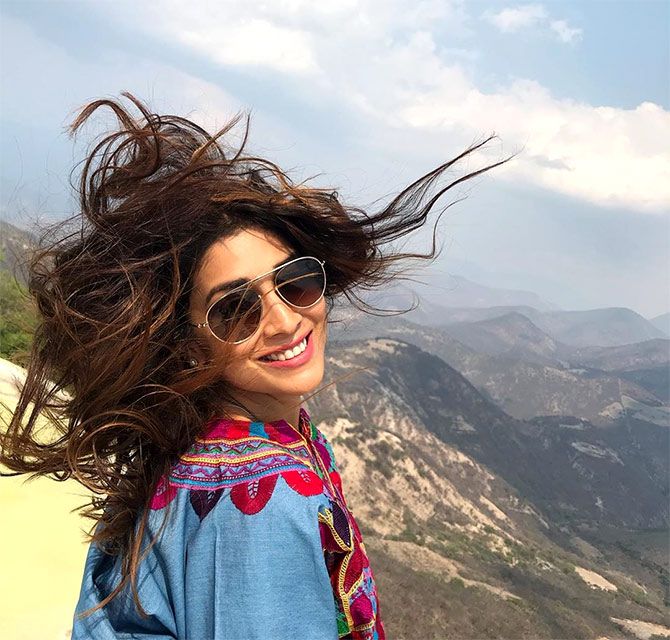 Shriya has had an impressive journey down south and is among the top actresses there.

She's been lucky in Bollywood too.

Her outing in Drishyam -- even though she played mum to a teenage girl -- was appreciated. 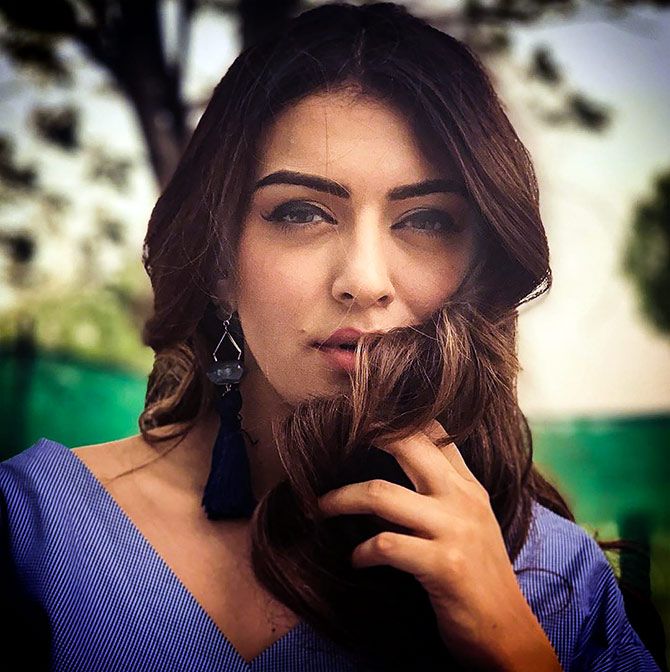 A child star, Hansika has grown up into a beautiful and successful actress.

She's very popular down south, but we've yet to see her in an adult role in Hindi. 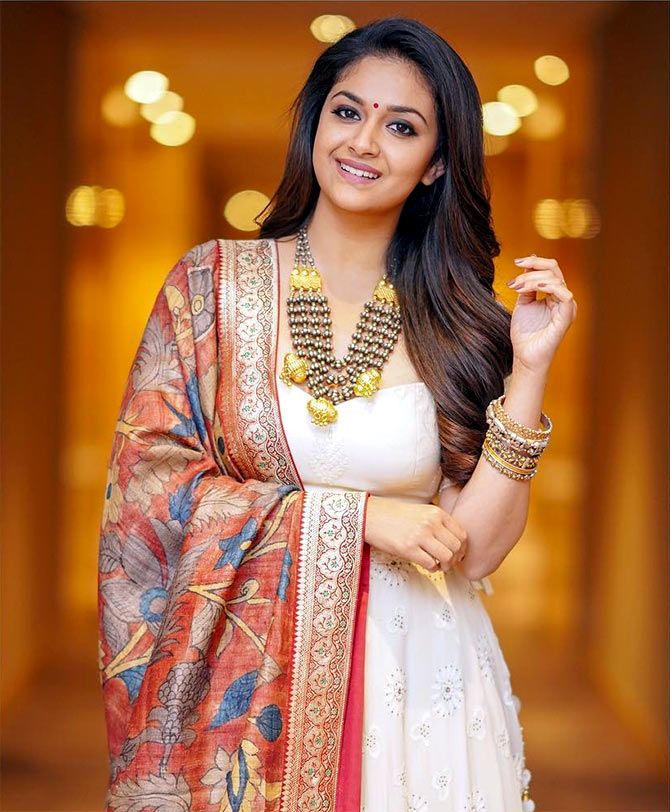 Her desi charm is exactly what makes her look exotic.

After wowing the audiences down south, Keerthi will be seen opposite Ajay Devgn in a sports film bank-rolled by Boney Kapoor. 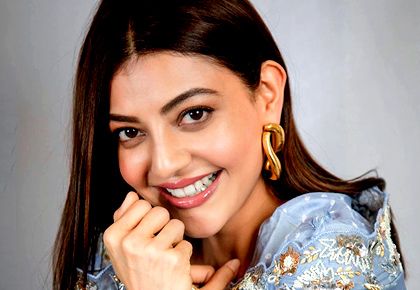 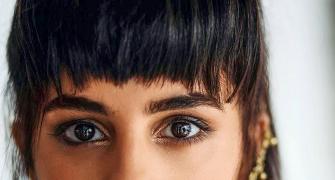 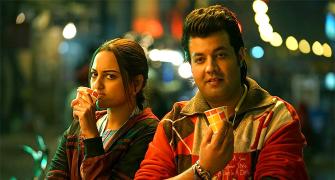 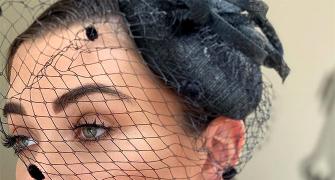 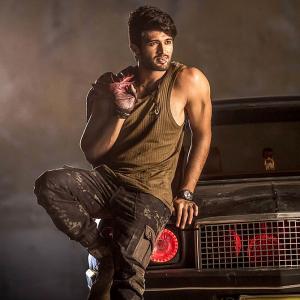 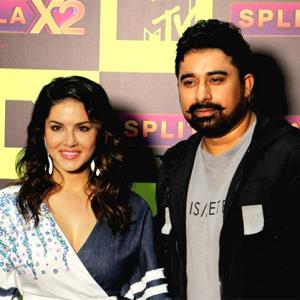