With south remakes in vogue, actors from the four key states have been making heads turn.

More so, since their films, dubbed in Hindi, keep finding audiences across the country. 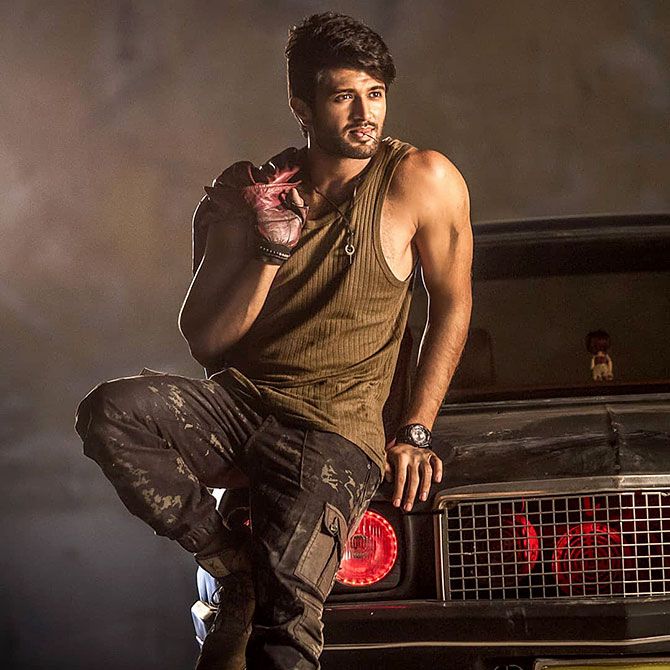 He did quite a few films before Arjun Reddy made him a household name.

When the film was remade in Hindi as Kabir Singh with Shahid Kapoor, Deverakonda's popularity grew even more.

Karan Johar has bought the rights of his latest film, Dear Comrade.

Reports say Deverakonda won't appear in this remake either -- he had refused the Kabir Singh remake as well.

So when will we see the superhot Vijay make his Bollywood debut? 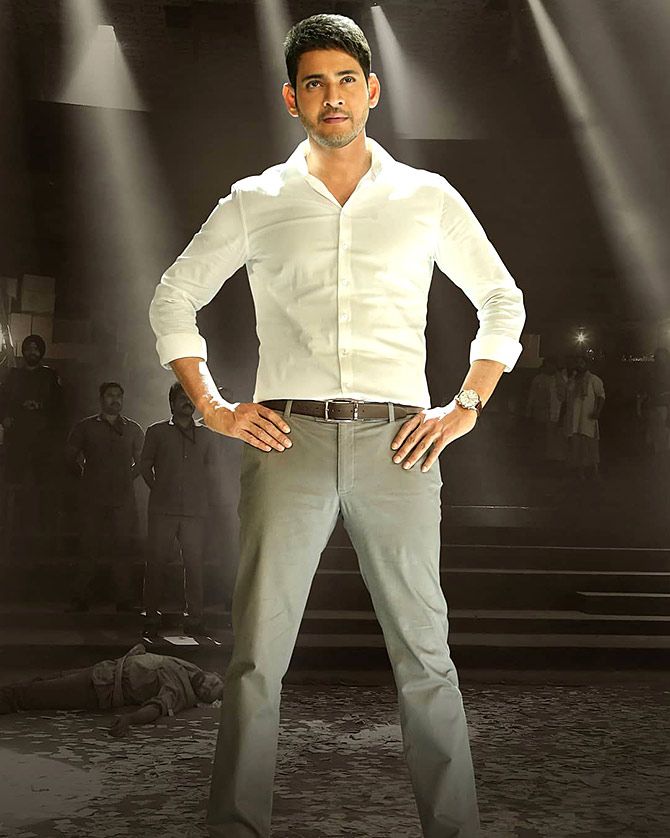 Forever young, Mahesh Babu could well be the Anil Kapoor of the south.

He seems to have barely aged since he burst into Telugu cinema two decades ago.

Despite his boyish looks, he does a lot of high octane drama and action. 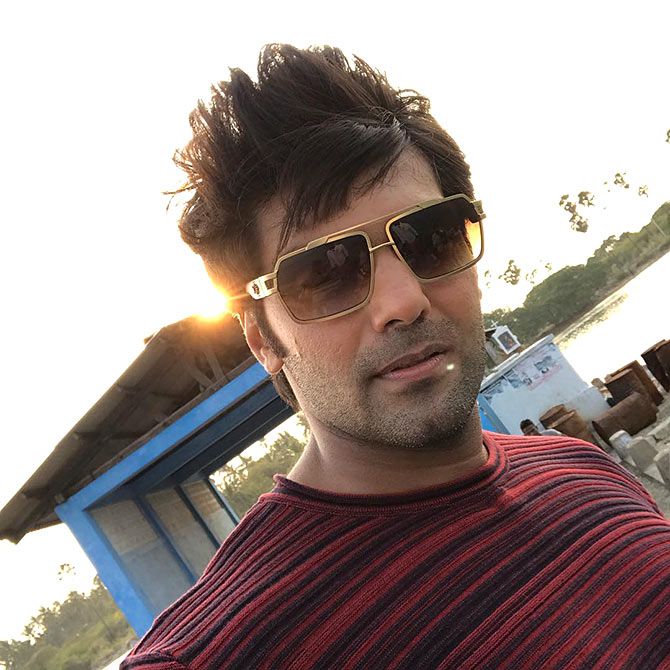 He may not have done a Hindi film yet, but audiences across the country recognise him, thanks to his dubbed films available online and on television channels.

He looks good and that adds to his overall personality. 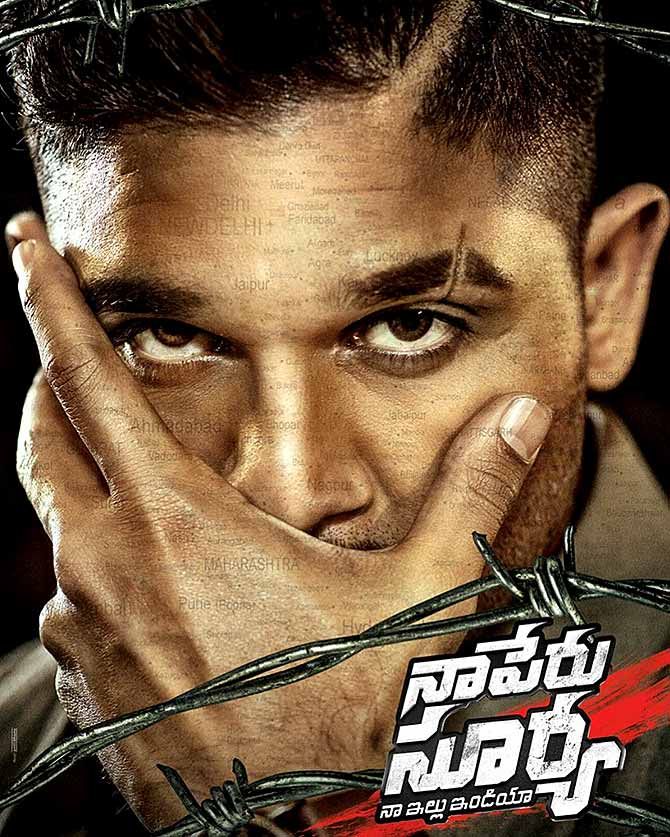 Another actor who has good pan-India visibility despite not landing on the sets of a Bollywood film even once is Allu Arjun.

Though he is 36 years old, he looks much younger.

He has a rugged charm and the personality to make him the right fit for films across genres. 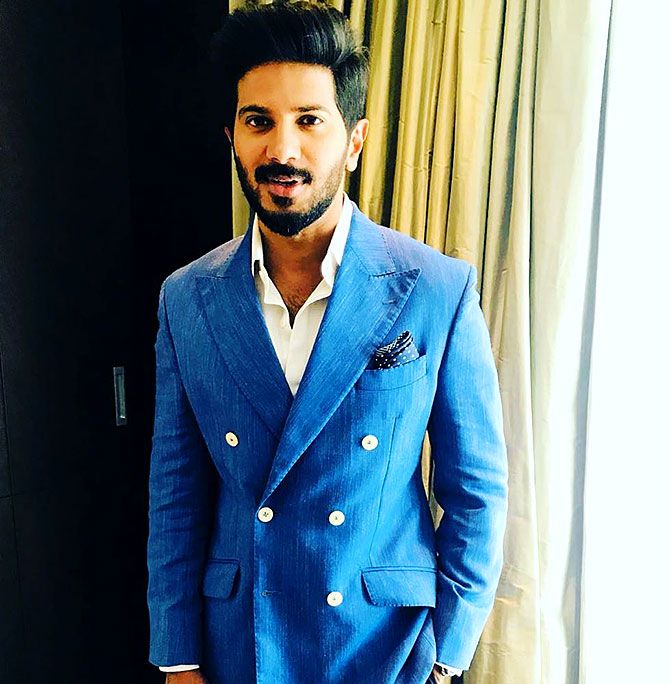 Dulquer's Bollywood debut, Karwaan, may have gone unnoticed but The Zoya Factor, opposite Sonam Kapoor, could change all that.

His good looks, likable personality and boy-next-door charm will certainly get him more fans across India. 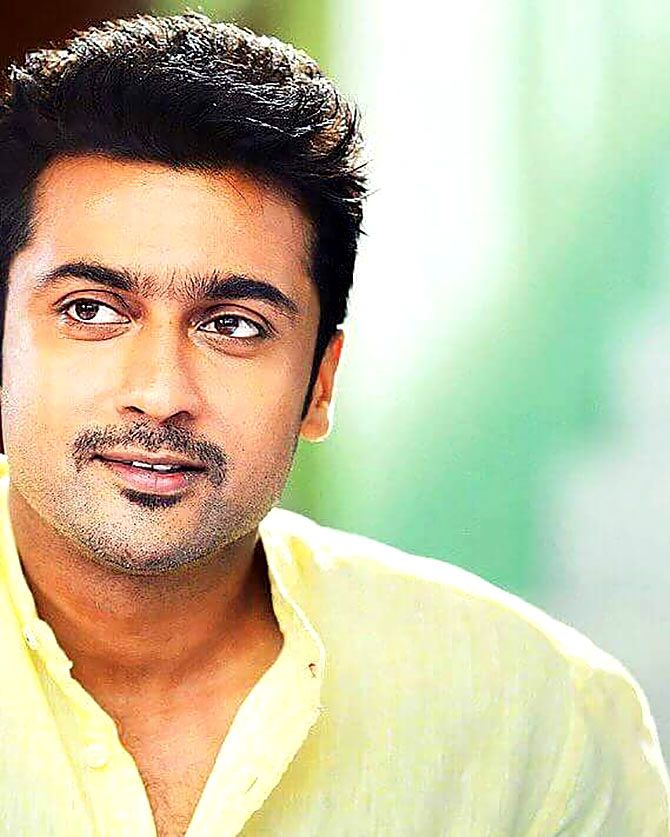 On the scene for quite some time now, Suriya tried his hand in Hindi cinema when Ram Gopal Varma brought him on board for Rakht Charitra.

A veteran actor on the other side of 45, Suriya has done films across genres, though his action films have traditionally worked the best. 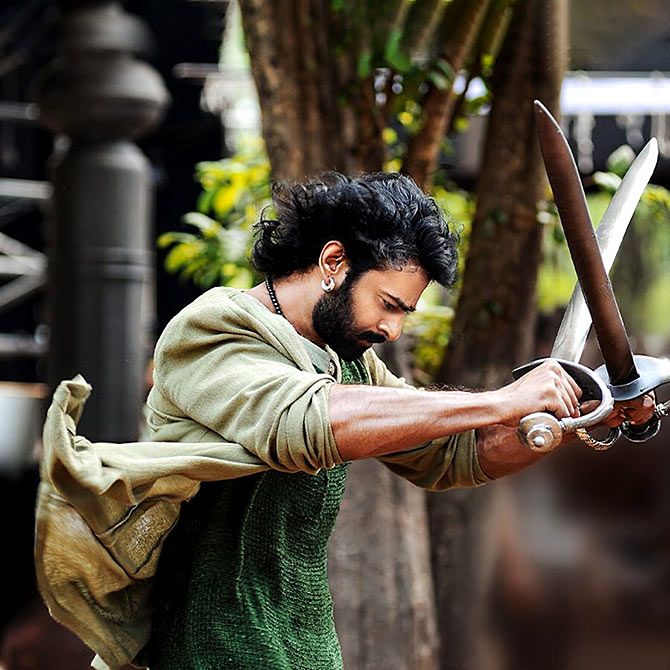 Prabhas became India's biggest star when he delivered unprecedented box office records with his films, Baahubali: The Beginning and The Conclusion.

He impressed in his period drama avatar and now, he impress once again with his slick contemporary look in the trailer of the actioner, Saaho, opposite Shraddha Kapoor. 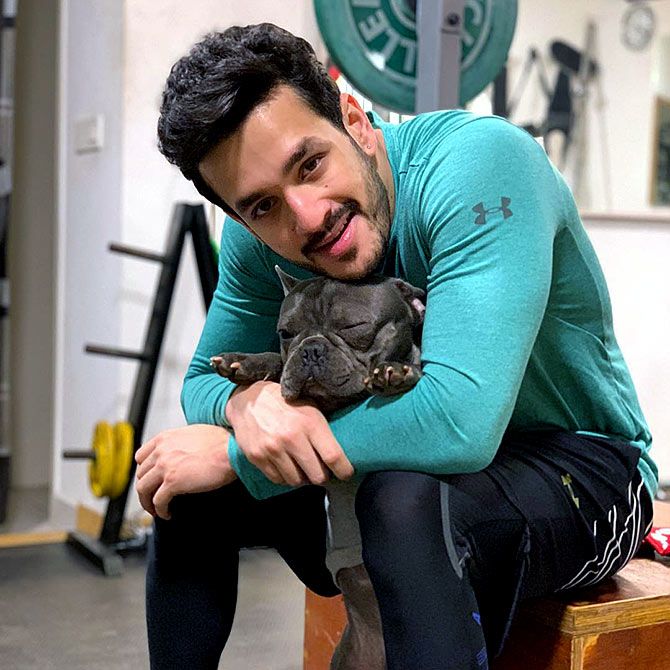 Just 25, Akhil Akkineni is among the younger stars in southern cinema.

However, Nagarjuna and Amala's son has already got himself a large fan following. 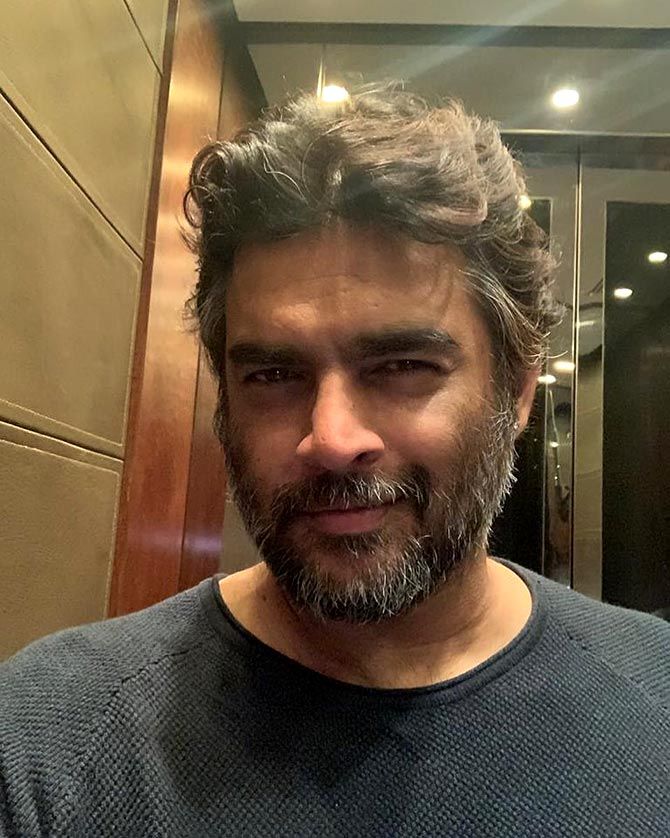 A veteran on the scene, Madhavan is currently impressing Gen X with his candid, unedited pictures on social media.

Madhavan has been playing different roles and has dabbled with web series as well -- he was fantastic in Breathe!

He knows just how to keep himself relevant even today. 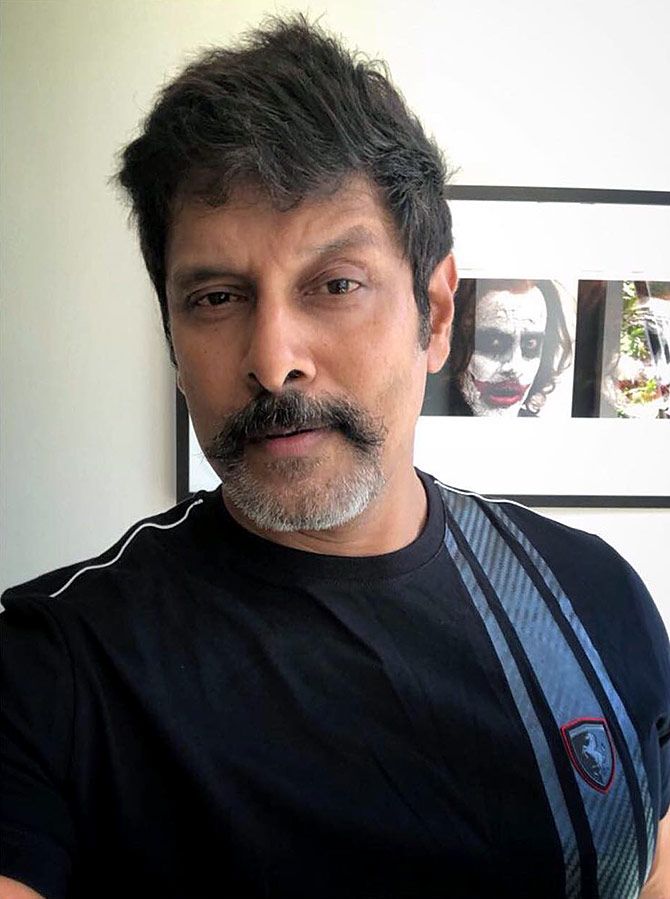 The hunky Vikram has delivered quite a few hits in his long career. And there's no stopping him yet. 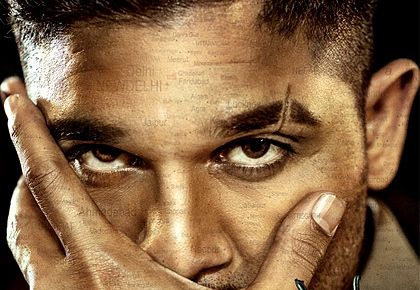 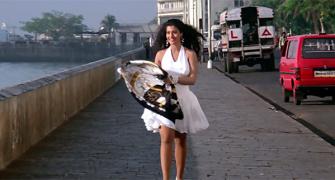 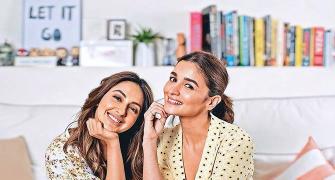 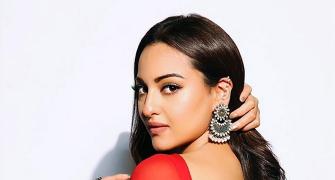 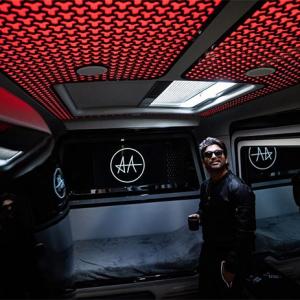 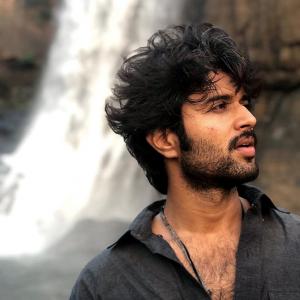