Rakul-Ajay are ready to fly away!

Please click on the images for glimpses of the stars Pradeep Bandekar sighted on Monday. 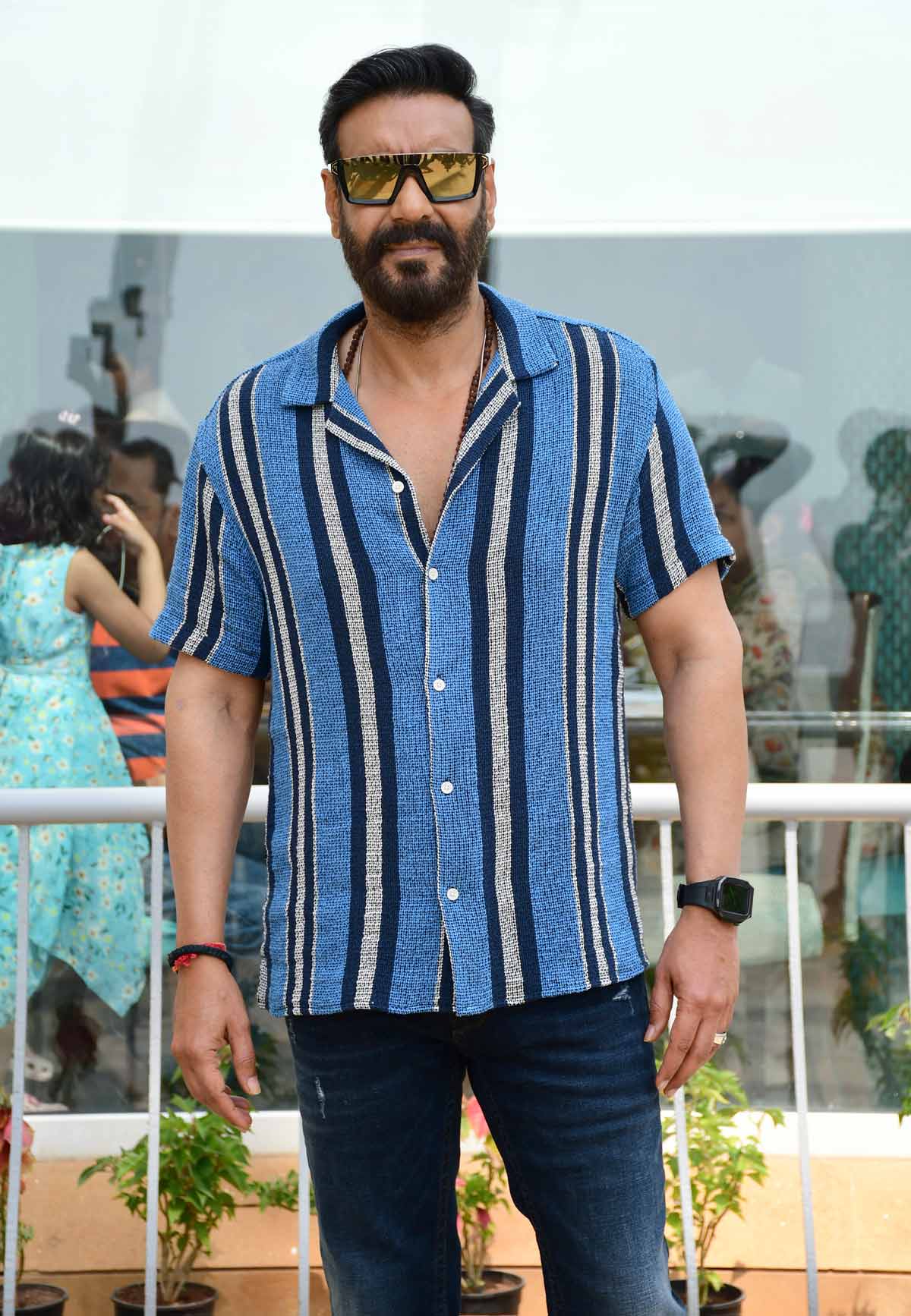 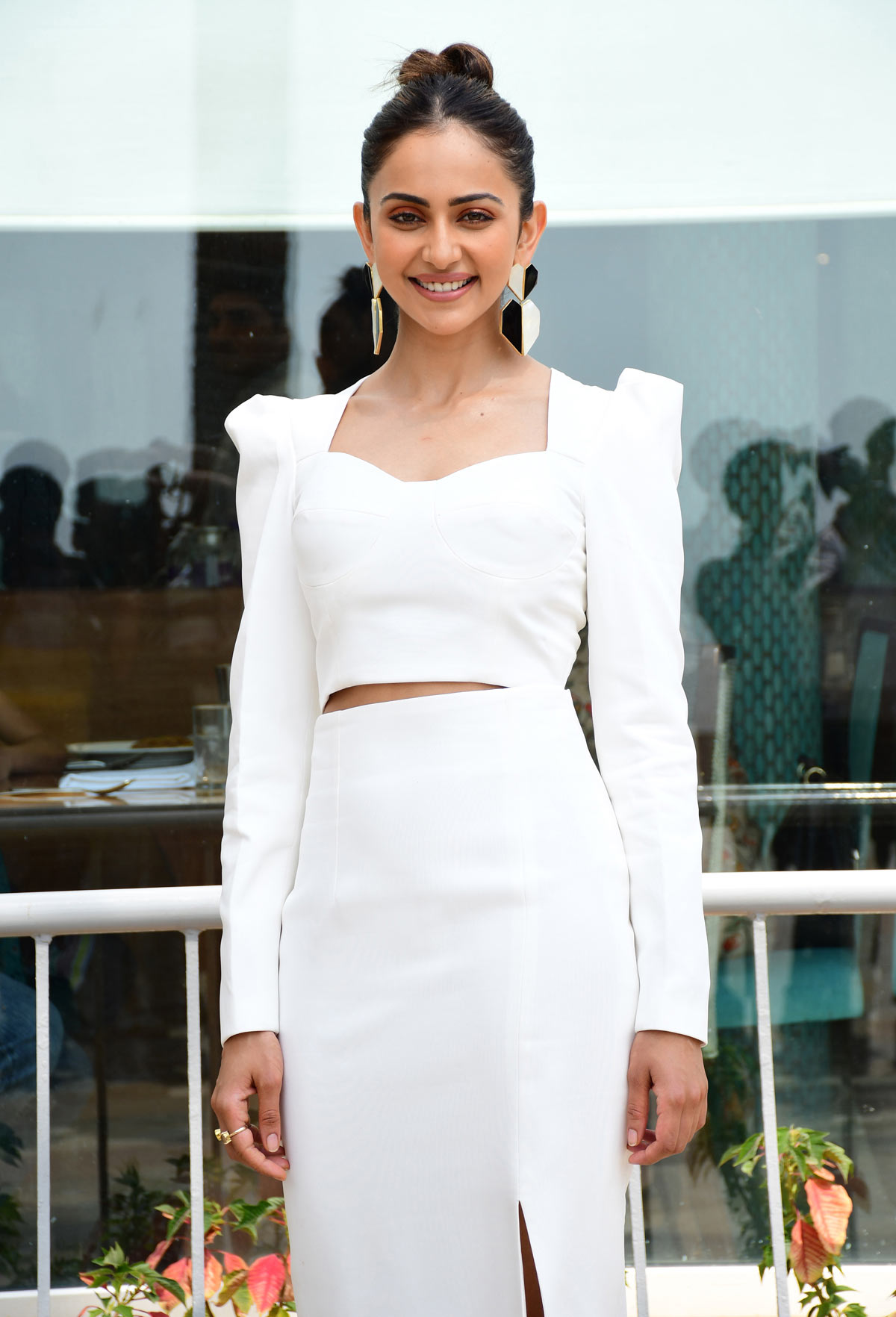 IMAGE: Rakul Singh, whose Attack, Part I is running in theatres, stars as Ajay's co-pilot in Runway 34. 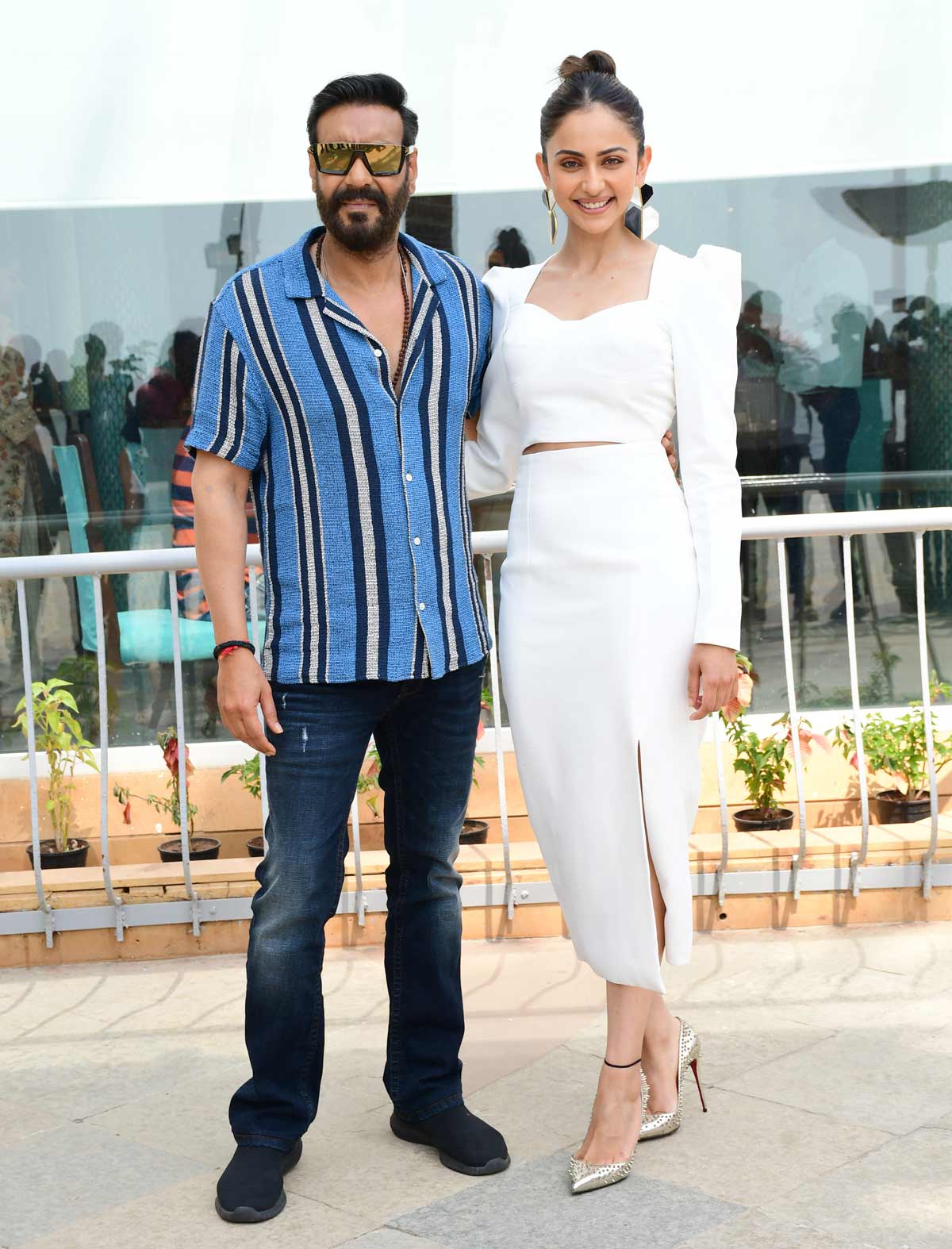 IMAGE: Based on real life events, the thriller, which Devgn has directed, will open on April 29.
Photograph: Pradeep Bandekar 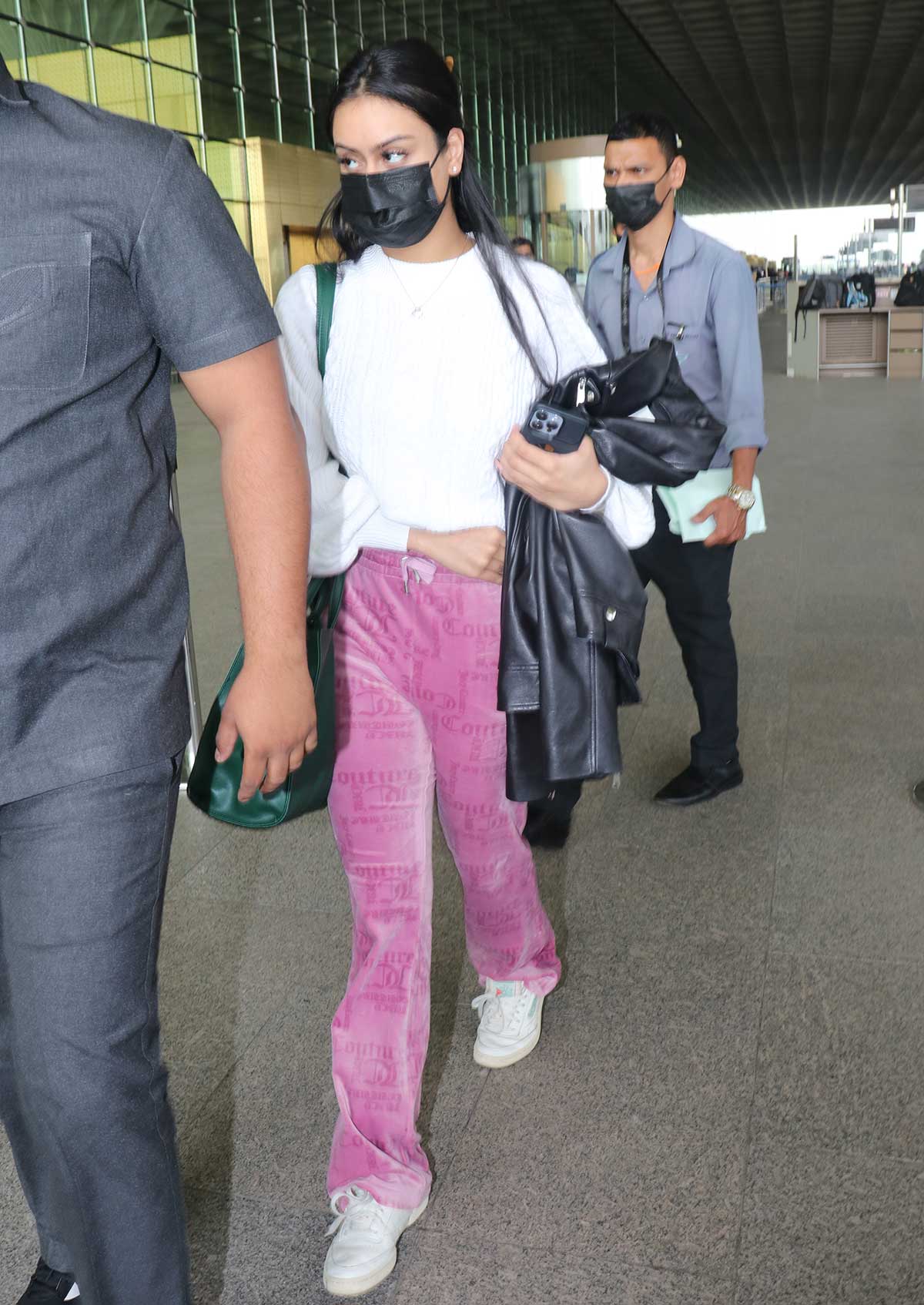 IMAGE: Ajay's daughter Nysa, who celebrates her birthday in April like her daddy, at the airport. 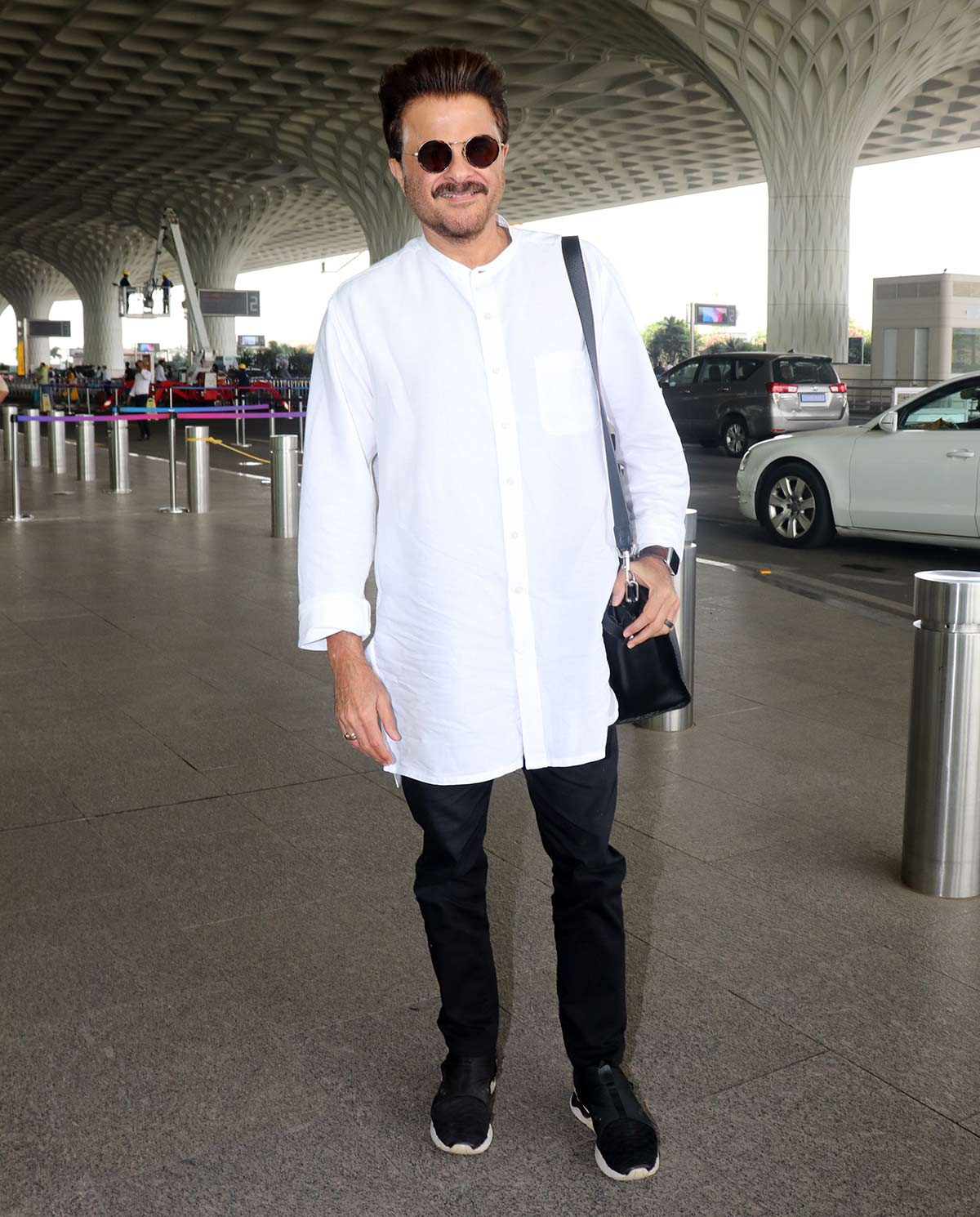 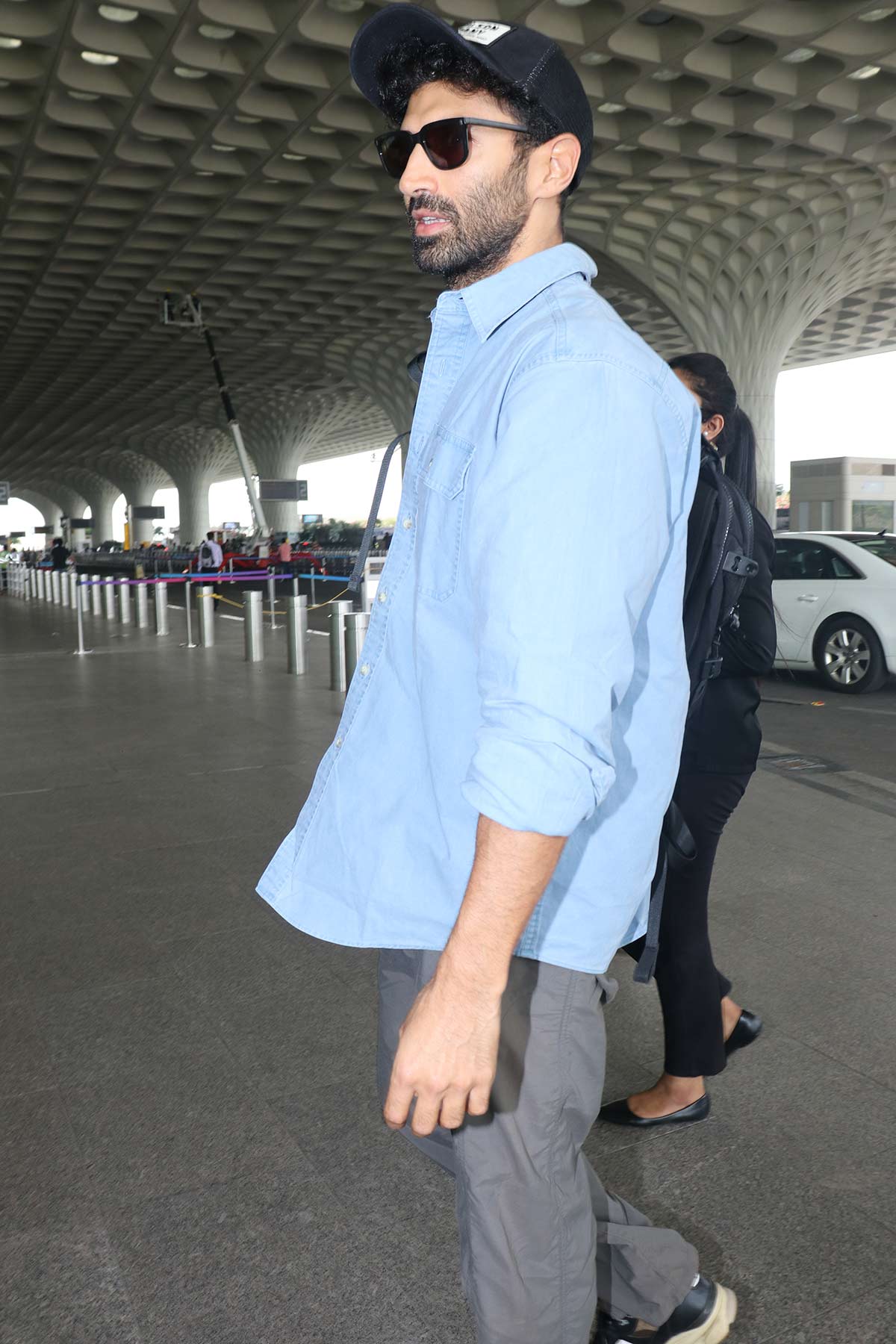 IMAGE: Aditya Roy Kapur, who is reportedly on the guest list for Ranbir Kapoor's bachelor party, was at the airport too. 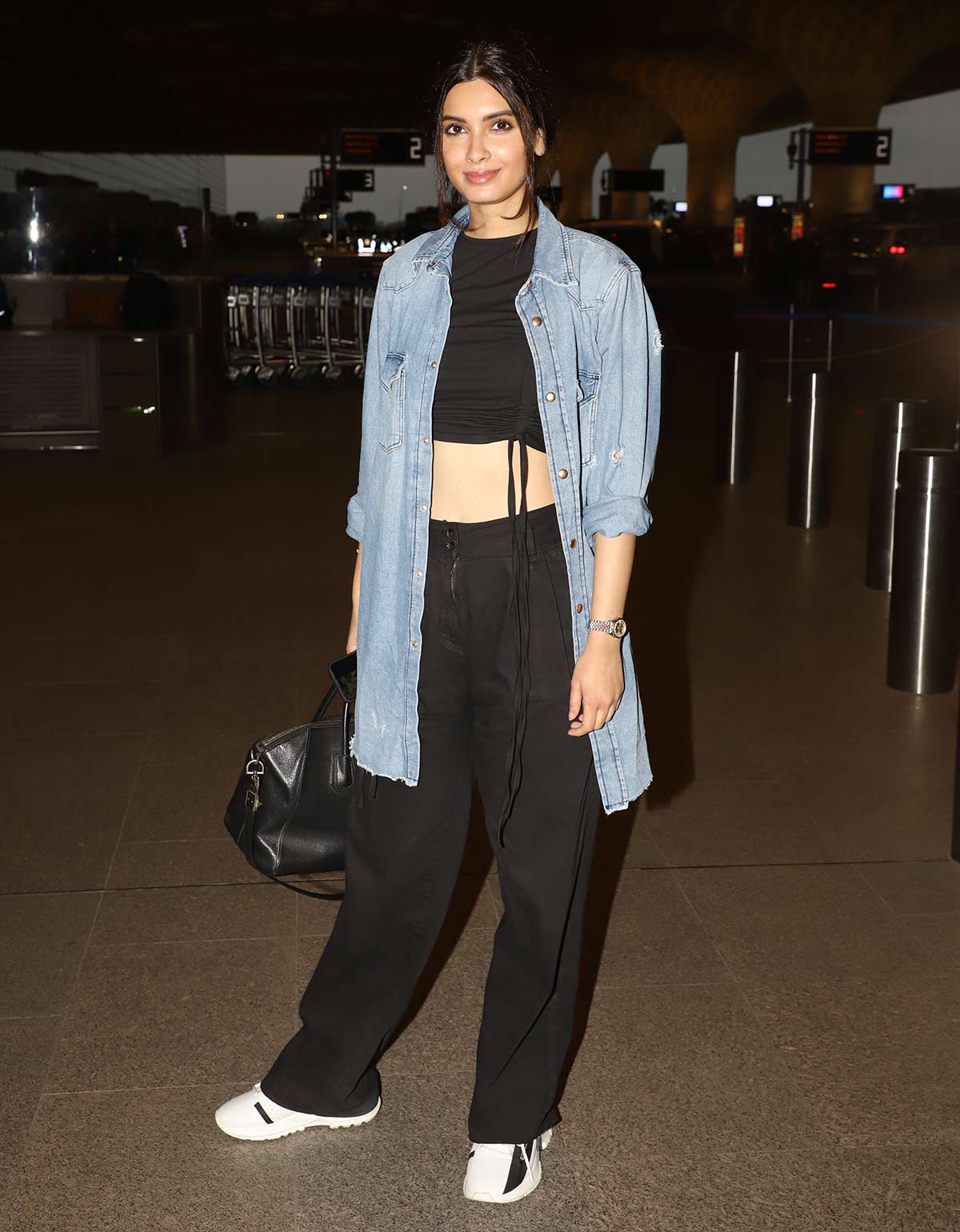 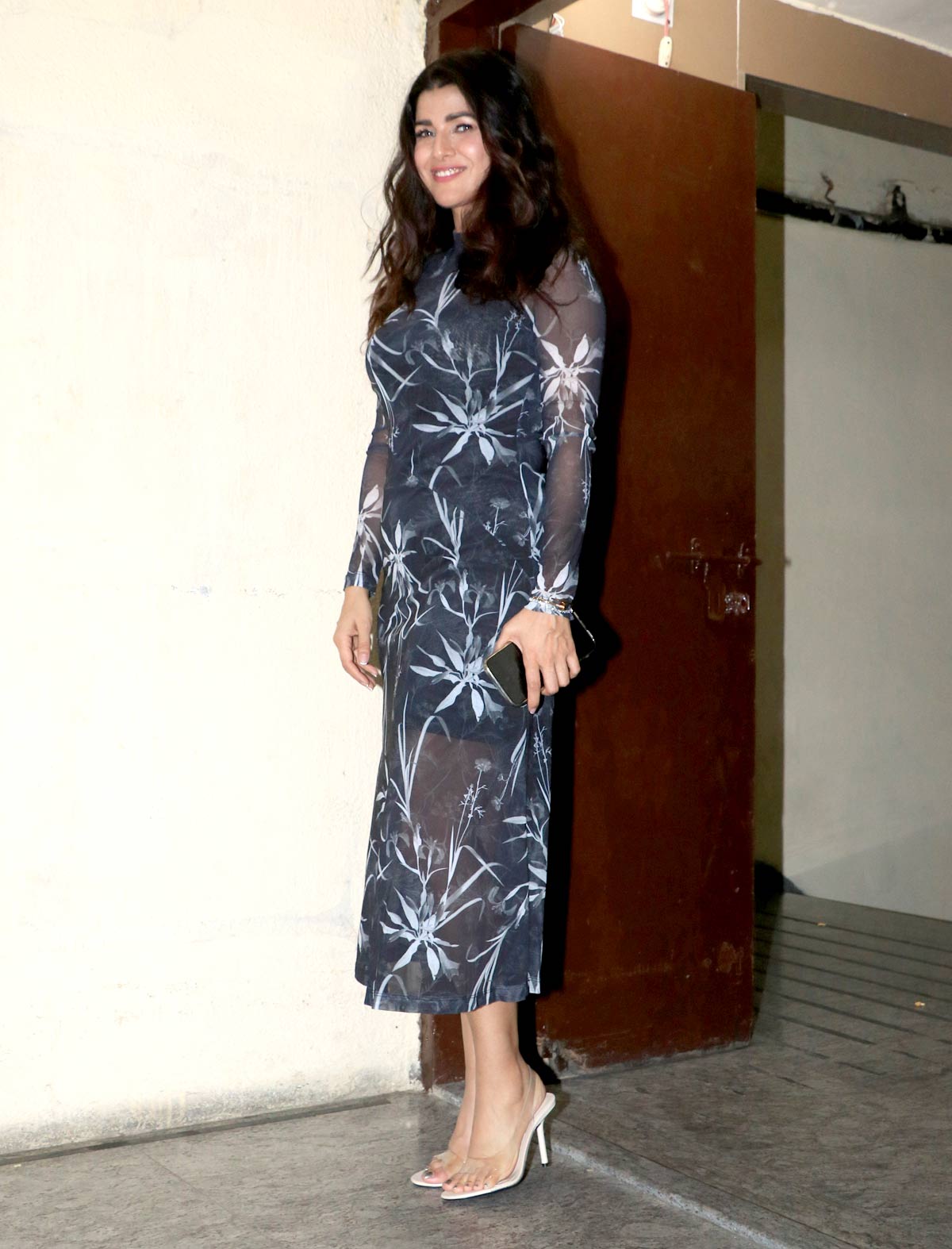 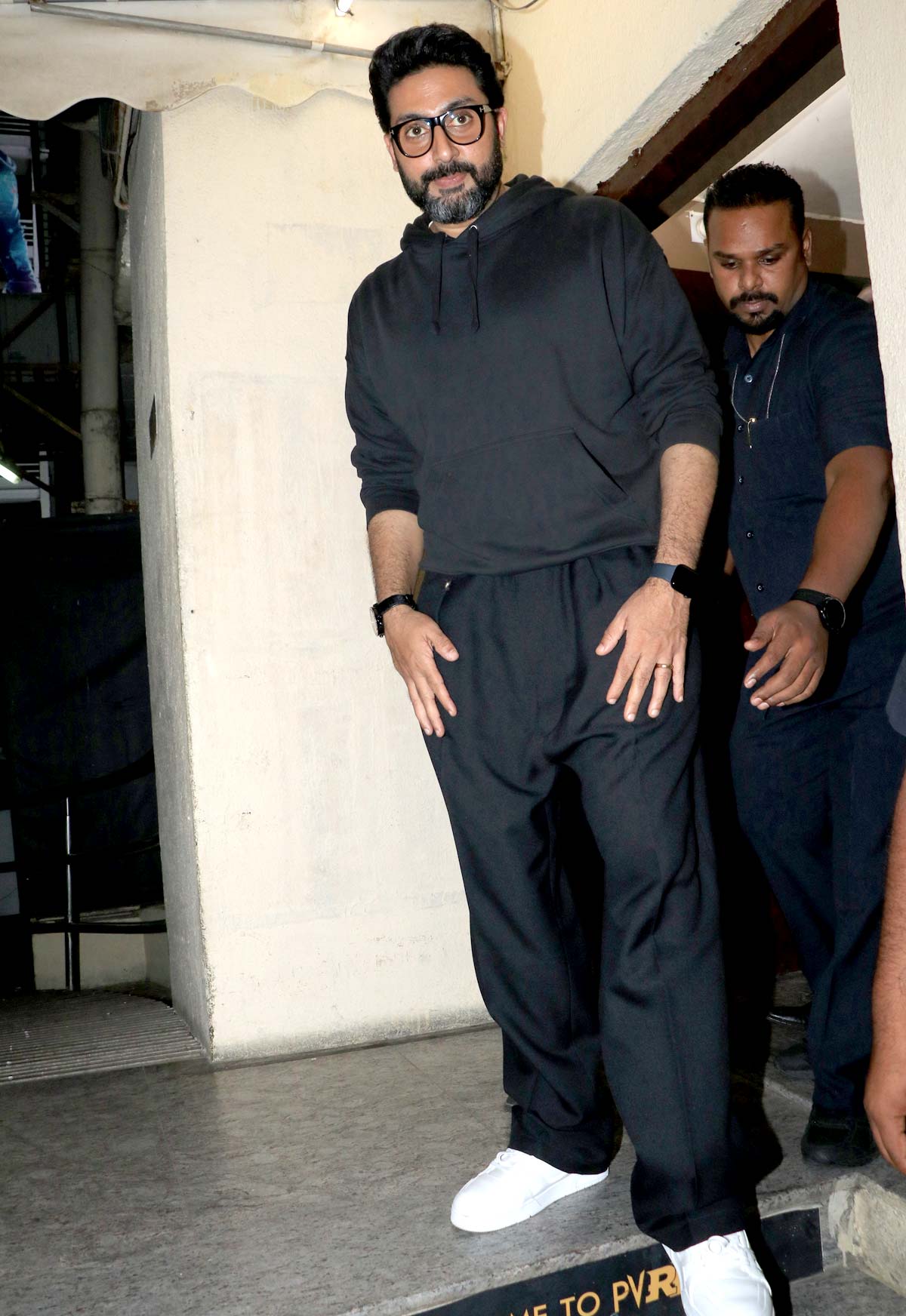 IMAGE: Abhishek Bachchan, who plays her husband in Dasvi, was there too. 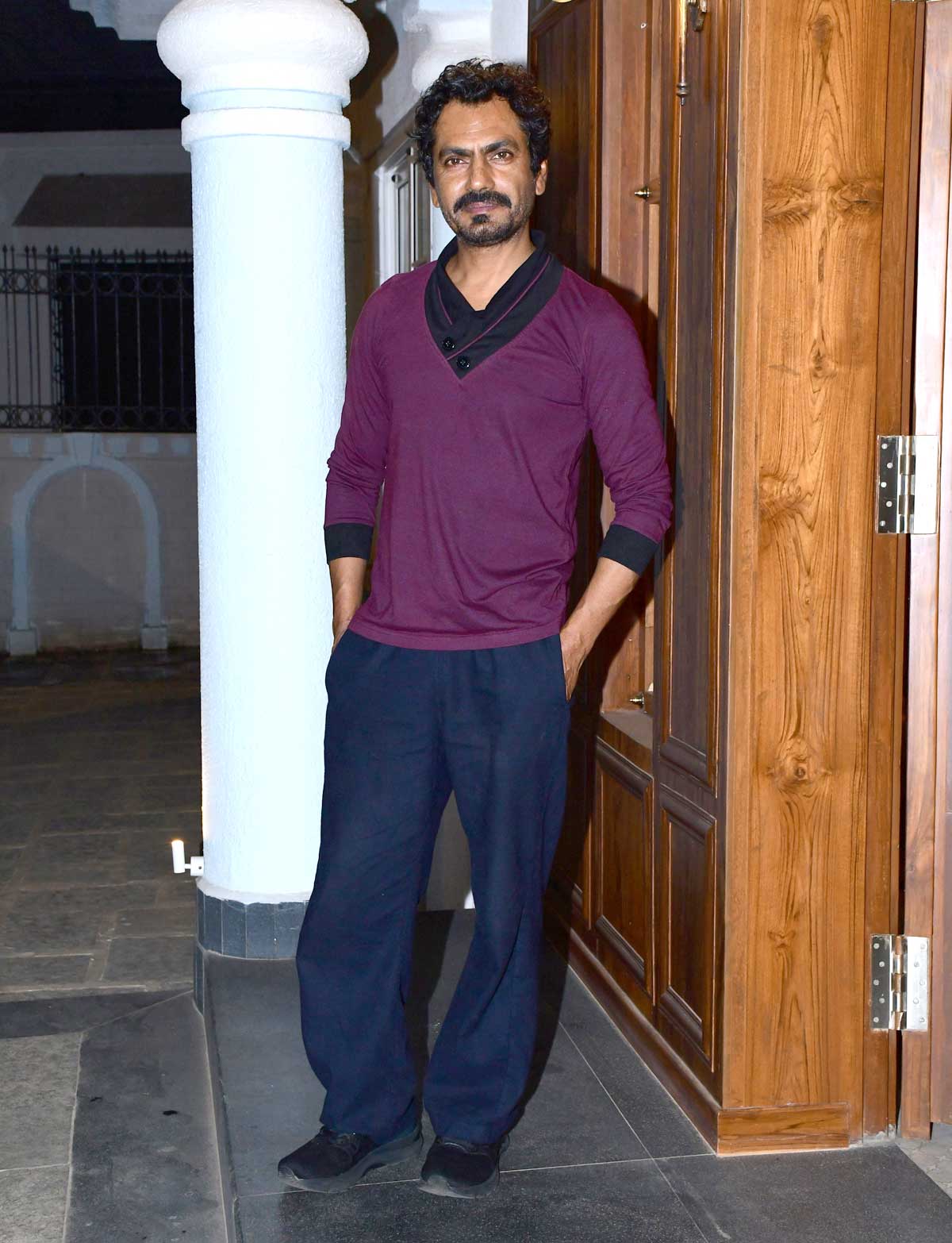 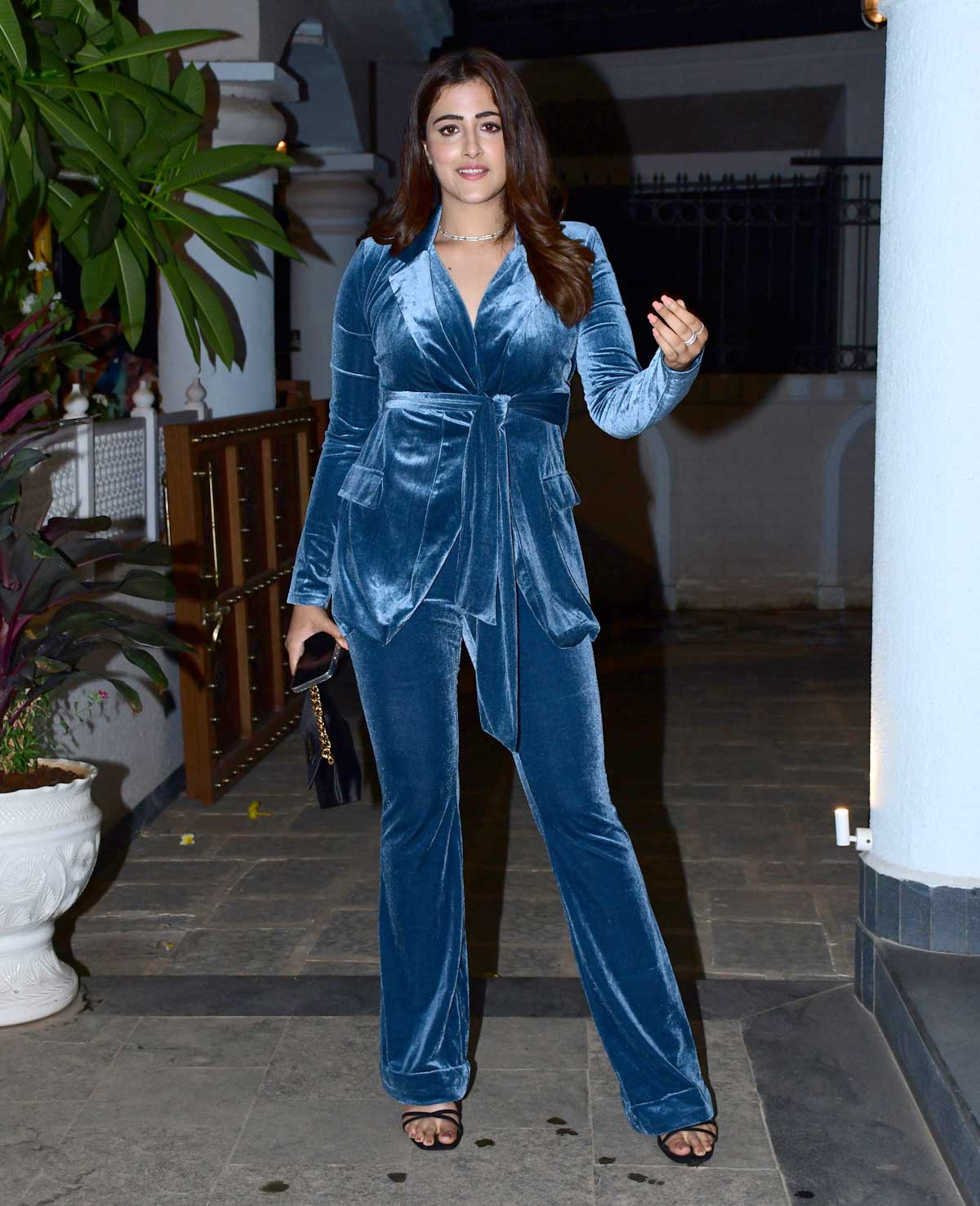 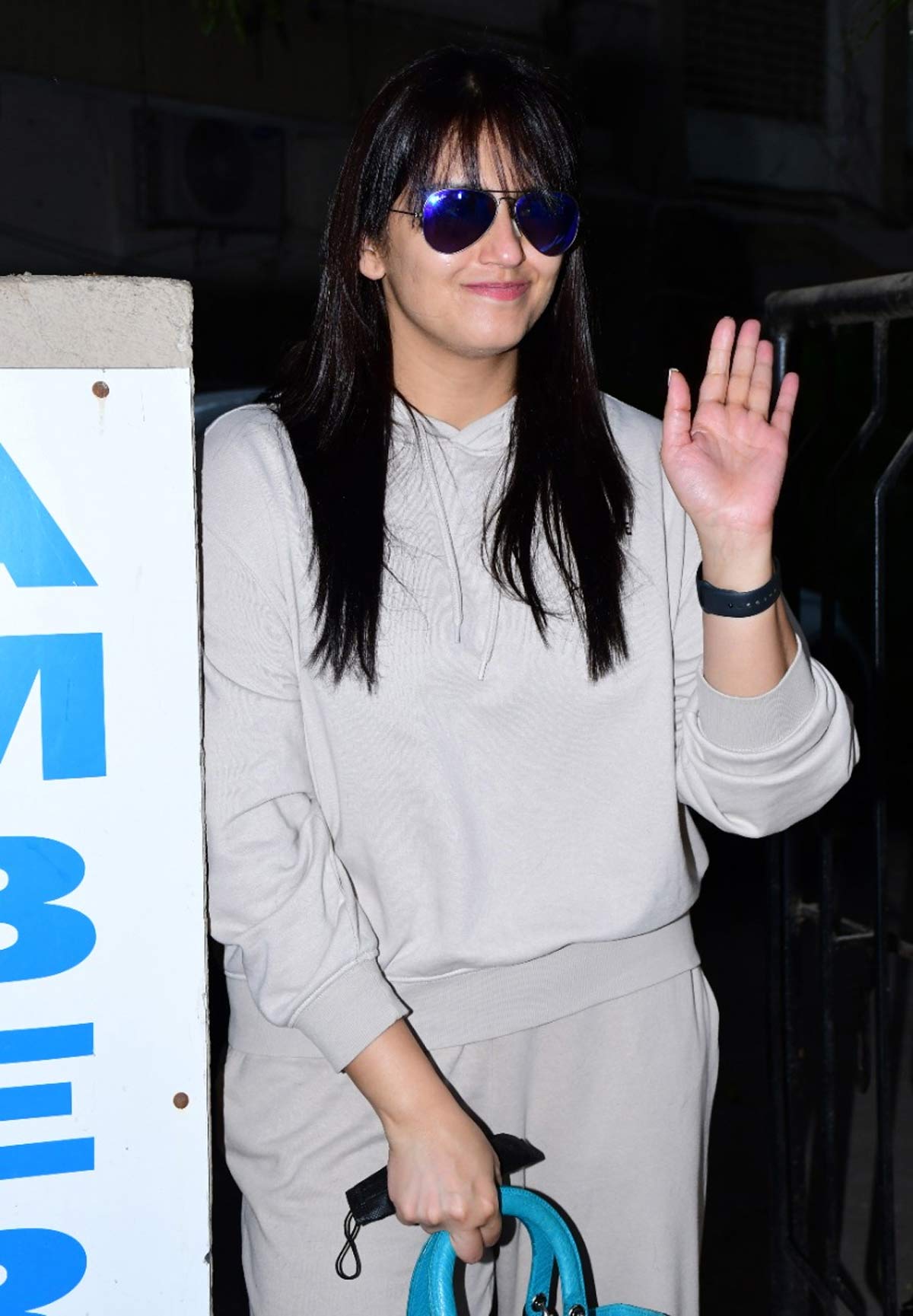 IMAGE: Huma Qureshi gets a hair cut. Do you like it? 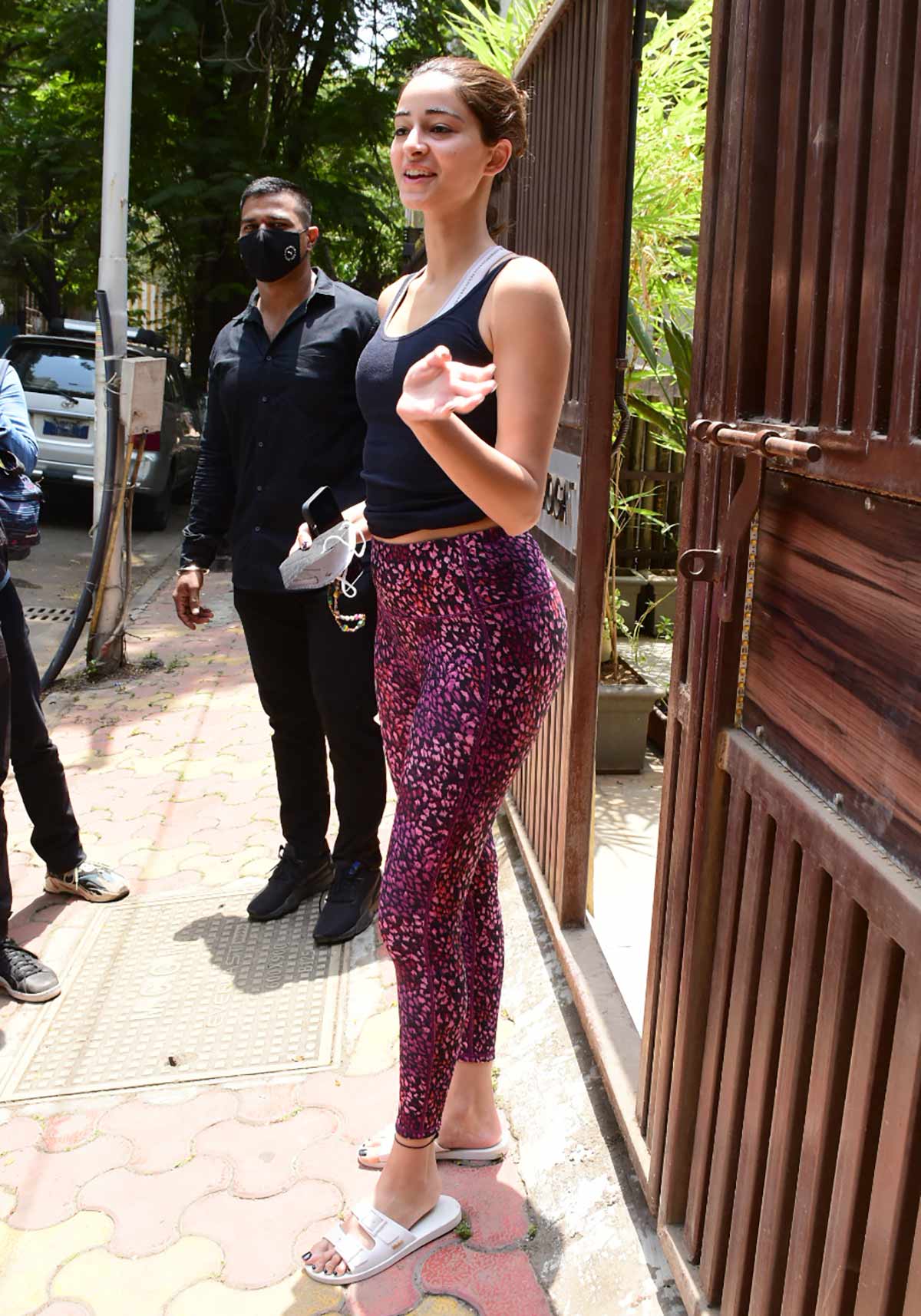 IMAGE: Ananya Panday, who has apparently split with Ishan Khatter, at yoga class. 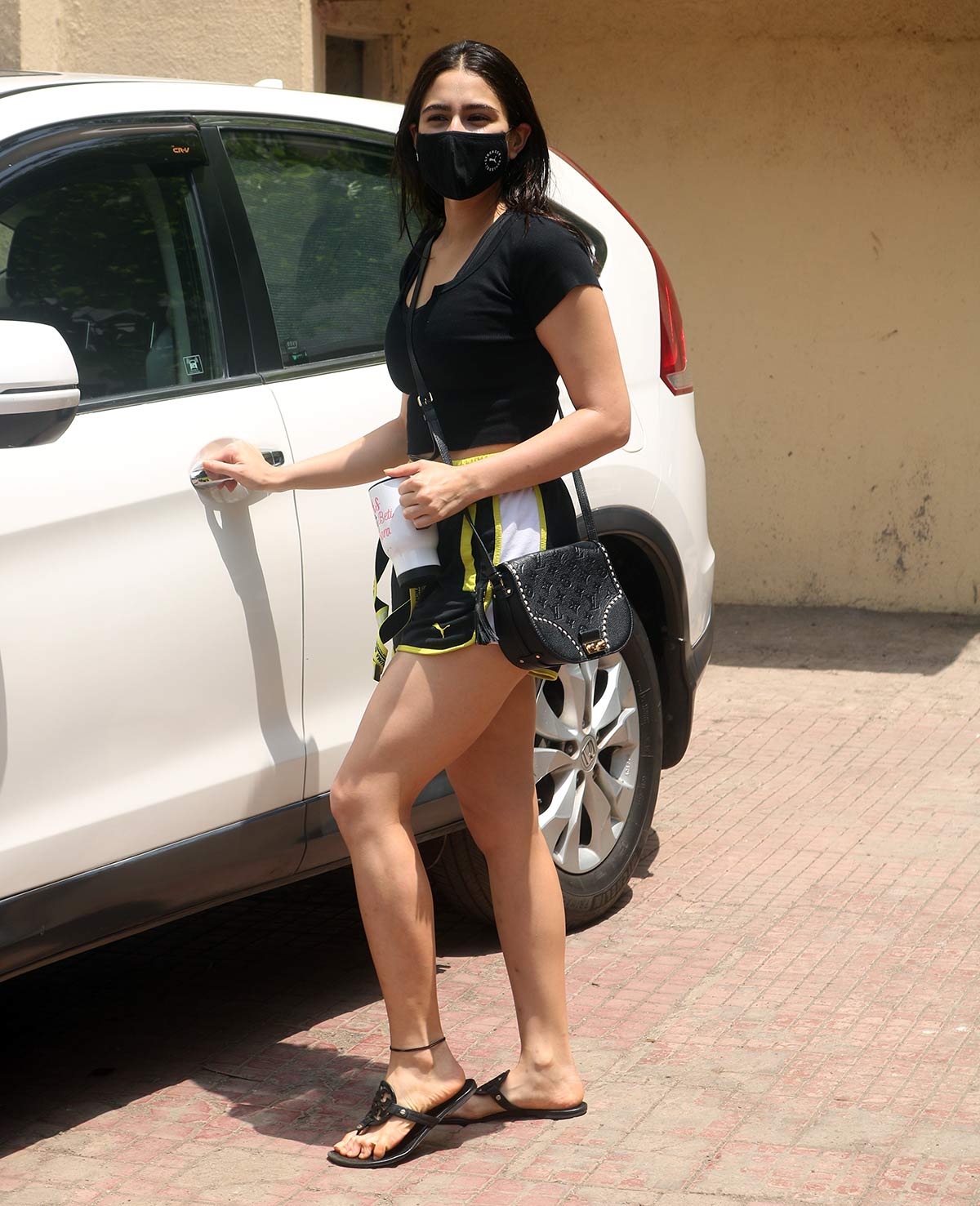 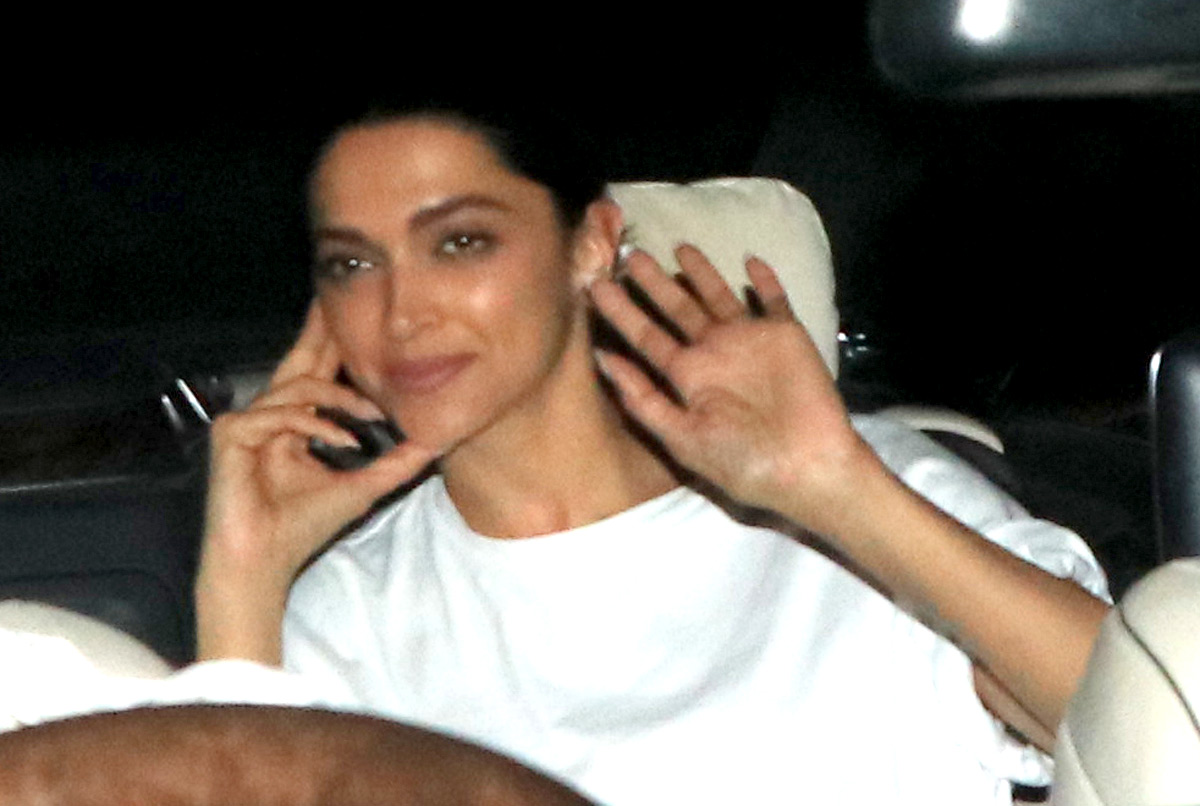 IMAGE: Deepika Padukone is back from Spain. 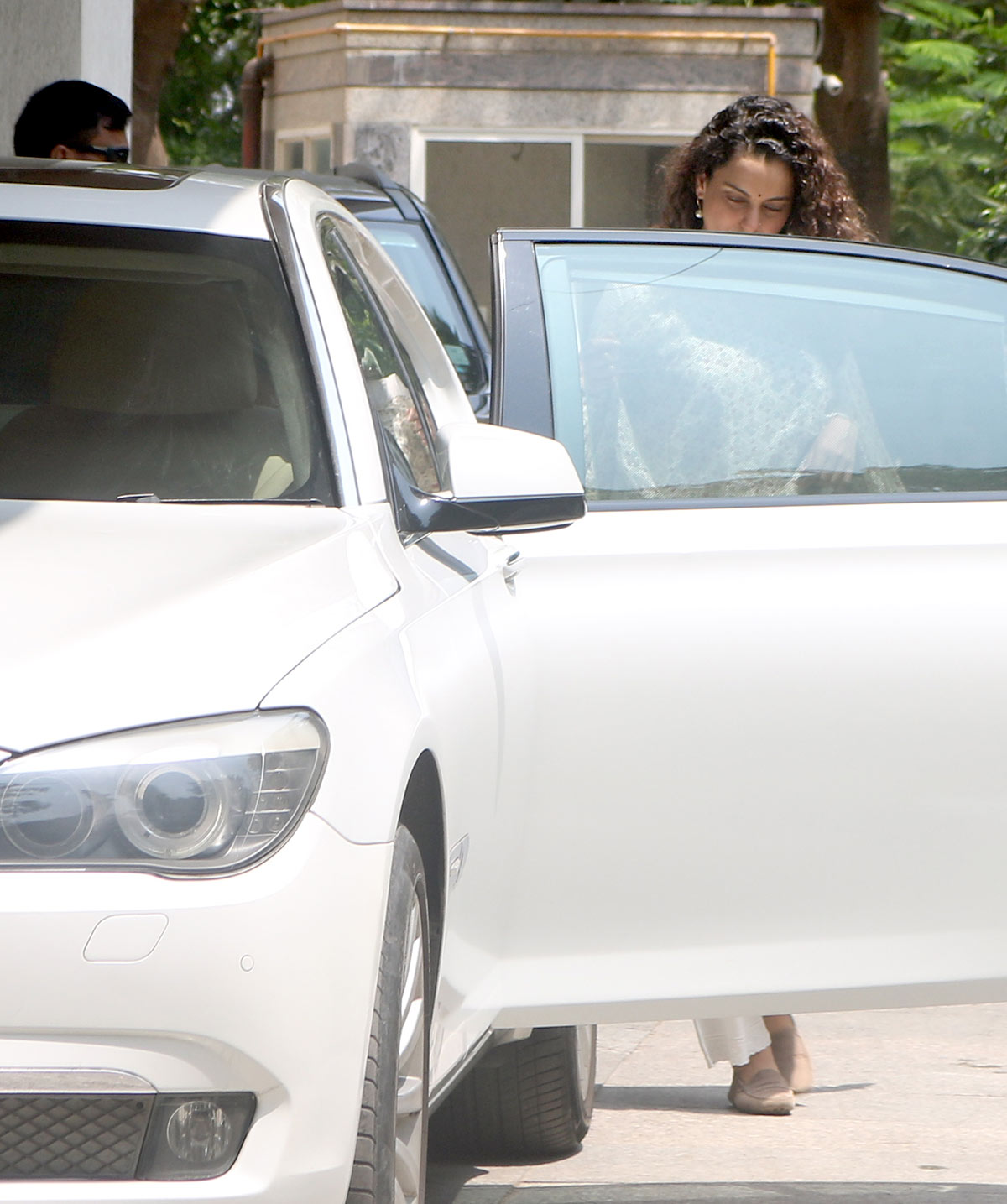 IMAGE: Kangana Ranaut, who currently hosts the show Lock Upp, counts herself, along with Amitabh Bachchan and Salman Khan to be the only 'successful hosts' in Bollywood, calling Shah Rukh Khan, Akshay Kumar, Priyanka Chopra and Ranveer Singh 'unsuccessful hosts'. 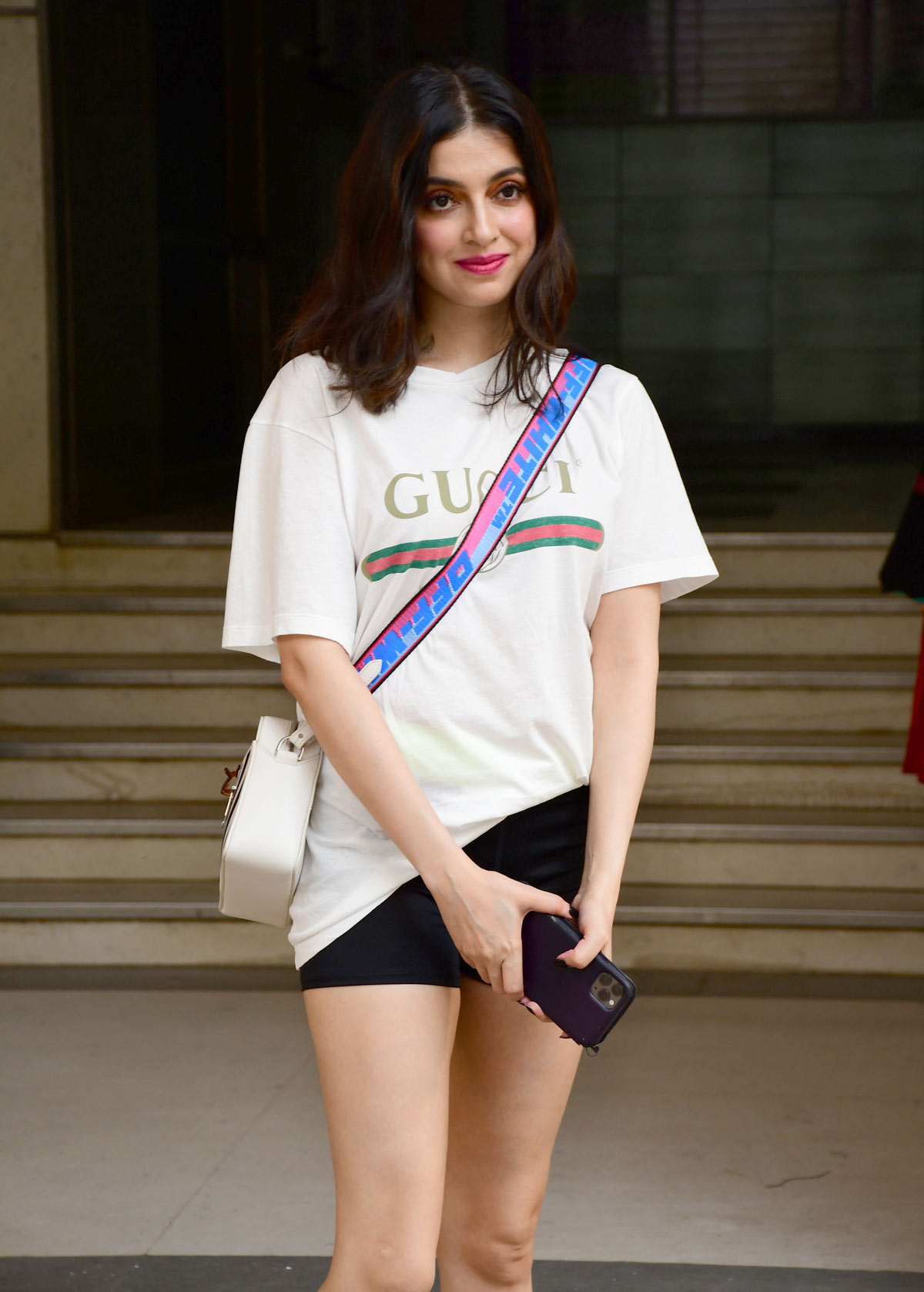 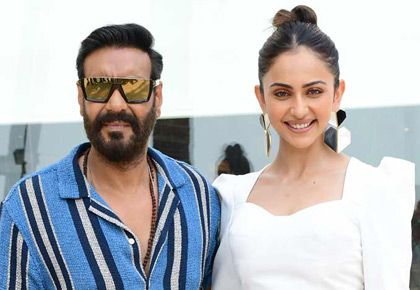 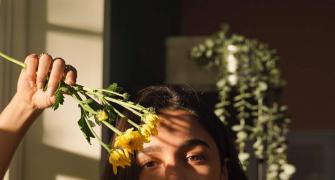 Is Alia getting married in April? 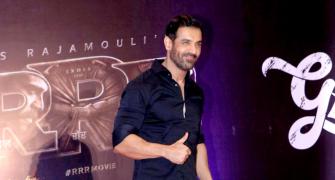 More Stars Than In Heaven At This Party! 10 Ways to be Summer Ready 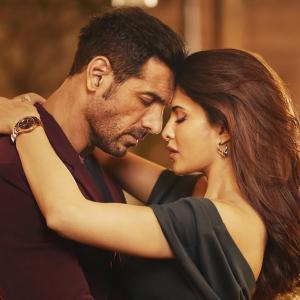 BIG Releases COMING UP in APRIL