News
Business
Movies
Sports
Cricket
Get Ahead
Money Tips
Shopping
Sign in  |  Create a Rediffmail account
Rediff.com  » Movies » 'My parents never brought me up to be a quitter'

'My parents never brought me up to be a quitter' 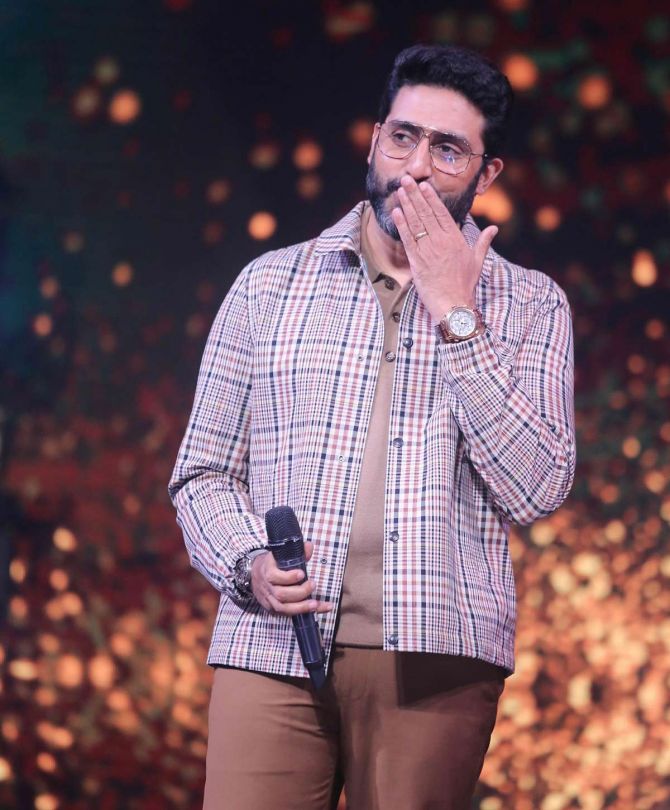 Abhishek Bachchan has probably seen it all.

Being the son of India's biggest superstar, he has seen his fair share of hits and flops.

And he doesn't take any of it for granted.

When he felt things were not quite going according to plan, Abhishek took time off from his career to introspect, resulting in his 2.0 OTT version.

The actor, who is all set to entertain us with his social comedy Dasvi next, looks back at his career and tells Ronjita Kulkarni/Rediff.com, "I don't think you become actors of the calibre of my parents, or even Aishwarya for that matter, if you're going to be lackadaisical about your work. They are some of the hardest working actors I've ever worked with."

The year 2000 was an important one for your family. It was the year you made your debut with Refugee, and the year when your father Amitabh Bachchan started the second innings of his career with Mohabbatein after going through a phase of rising debts and the failure of his production house, ABCL. But before these movies released, what was the mood at home?

It was definitely sombre.

Things weren't really working out the way you wanted them to.

There was a lot of hardship.

The mood was sombre, and yet, filled with an attitude to go out there and achieve.

You know, my parents never brought me up to be a quitter.

I believe that's an inherent attitude they have, even when the debts are stacked up against you, you have to find a way not to fail.

So there was a certain air of 'we're gonna make this work, we have to'.

There was that kind of positivity around.

That attitude is prevalent today as well.

I don't think you become actors of the calibre of my parents, or even Aishwarya for that matter, if you're going to be lackadaisical about your work.

They are some of the hardest working actors I've ever worked with.

There's an immense control and command over their craft.

And that is so because they're forever sharpening their craft and polishing it. It's a constant process.

There's still a hunger to prove, to do and to achieve.

But yes, I definitely have to say that things were sombre then because things were not working out the way they should have.

When a film does well, it instills confidence in you, saying okay, you're going down the right path, so carry on. That adds to the exuberance on the home front as well.

What happens professionally has a huge bearing on what's happening personally and vice versa.

So obviously when the films are not doing well, it's going to reflect on your personal behavior as well.

What was your frame of mind then?

At that point in time, very honestly, I was just happy to get a job.

That emotion of starting off your career, that enthusiasm was prevalent at that point of time. 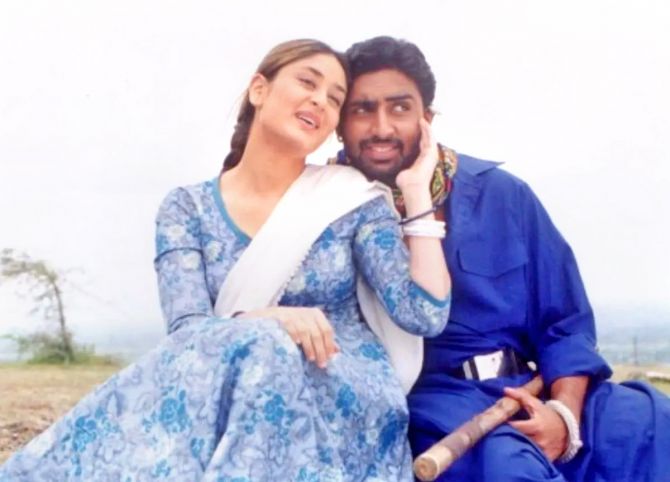 IMAGE: Abhishek with Kareena Kapoor in Refugee, their debut film.

When you look at the longevity of your father's career, what are like the career lessons that you have learnt?

Never sit back and relax.

Always be a student.

Always be hungry to learn and improve.

What lessons have you learnt from your mother Jaya Bachchan?

Also, a sense of duty and loyalty to whatever she does, be it Parliament or films. She's completely invested in both.

I have never thought about it because it scares me.

I think it's far too complicated.

Nor have I felt the urge to want to have to say something in terms of behind the camera. 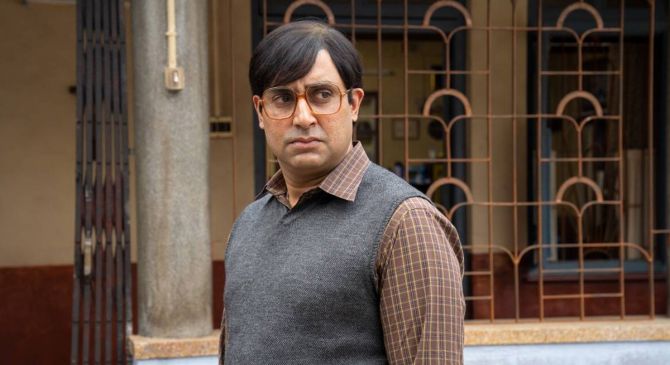 Where do you see yourself career-wise 10 years later?

I hope I'm still giving interviews about a film that I have completed.

I hope they give me a chance to continue acting.

Your nephew Agastya is all set to make his debut. What advice have you given him?

Be the hardest worker in the room.

Don't give up on your dreams. 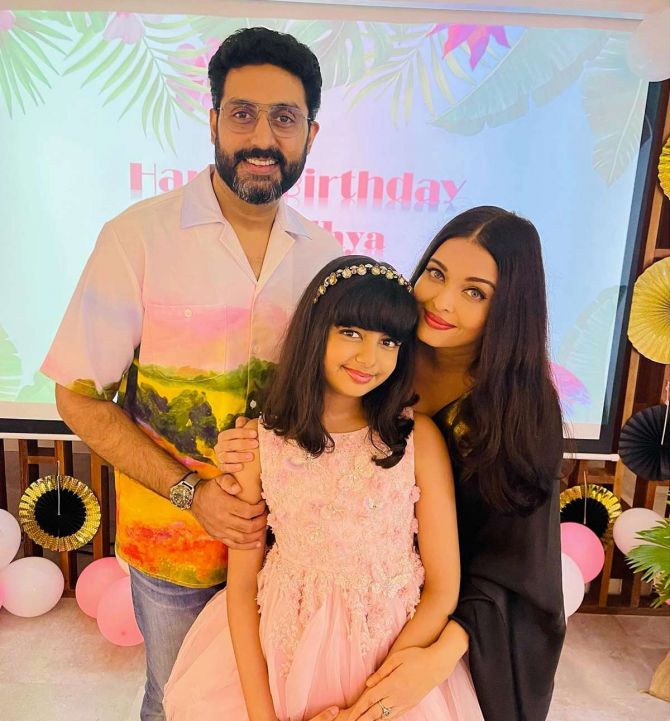 What kind of films are a complete no-no for you?

Currently, everything that I cannot sit down with my family and see, especially my daughter.

How have your views changed after fatherhood?

I think any parent will tell you that suddenly, you get a very strong reason for doing what you're doing.

I definitely wouldn't want to do a film that would embarrass my daughter.

Does the Bachchan family watch their films with Aaradhya?

I find that a bit weird. but Aaradhya has seen our films.

She's still a kid, so she's happier watching her kind of stuff.

Finally, do you know Bengali?

No, I'm very bad at it. My wife speaks better Bengali than me! 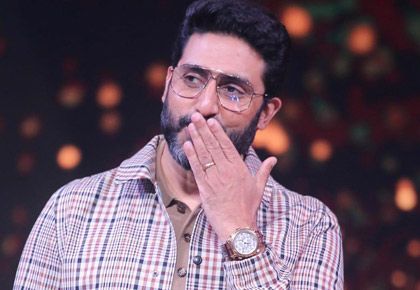 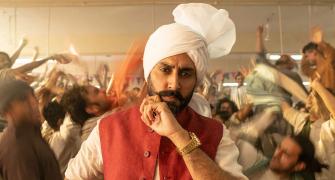 Why Abhishek Stopped Acting For 2 Years 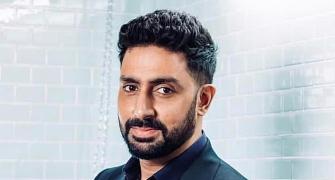 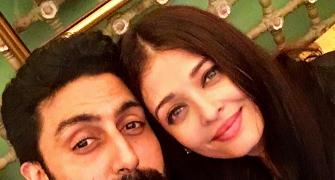 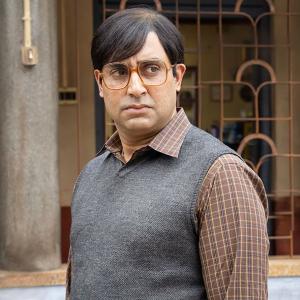 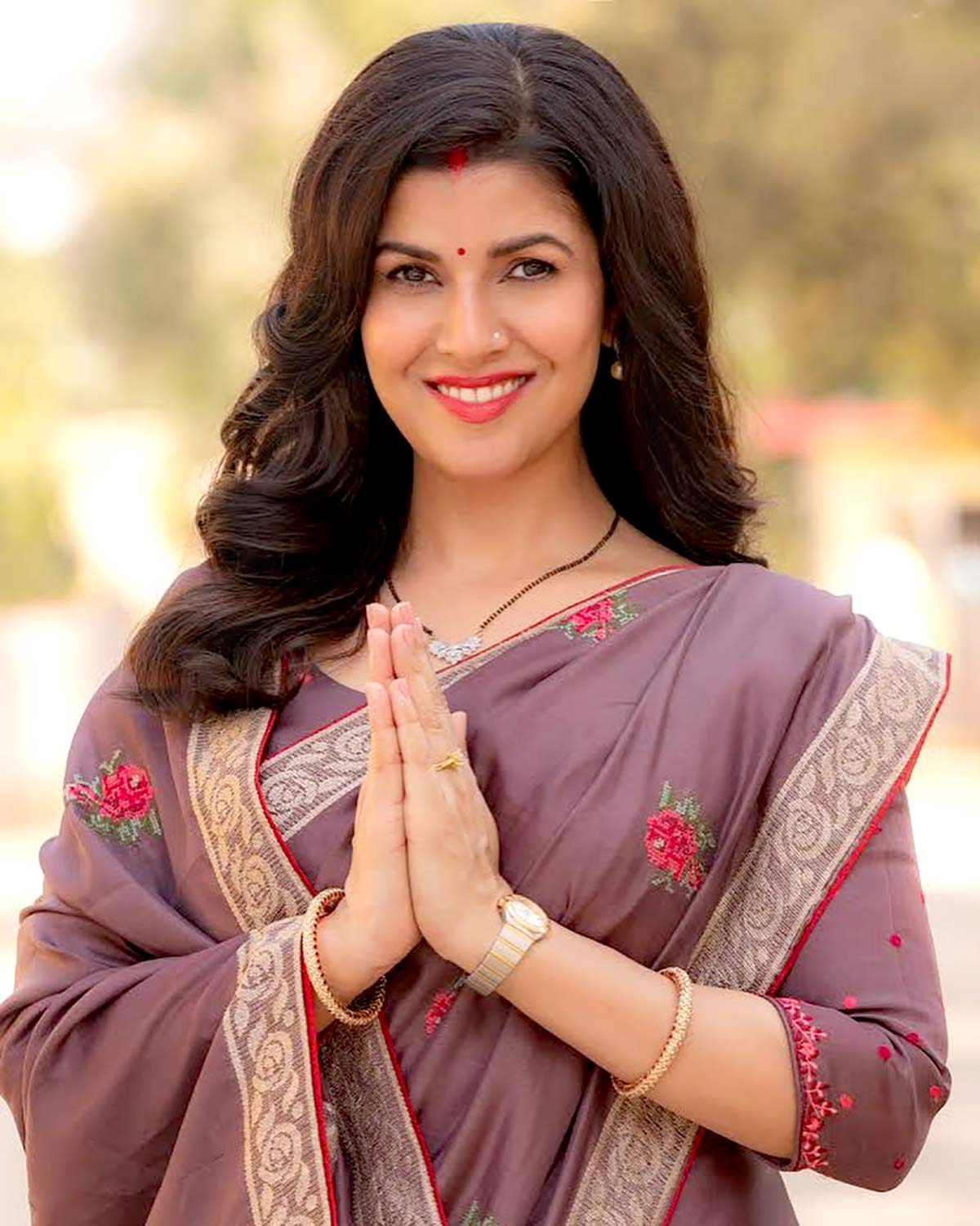