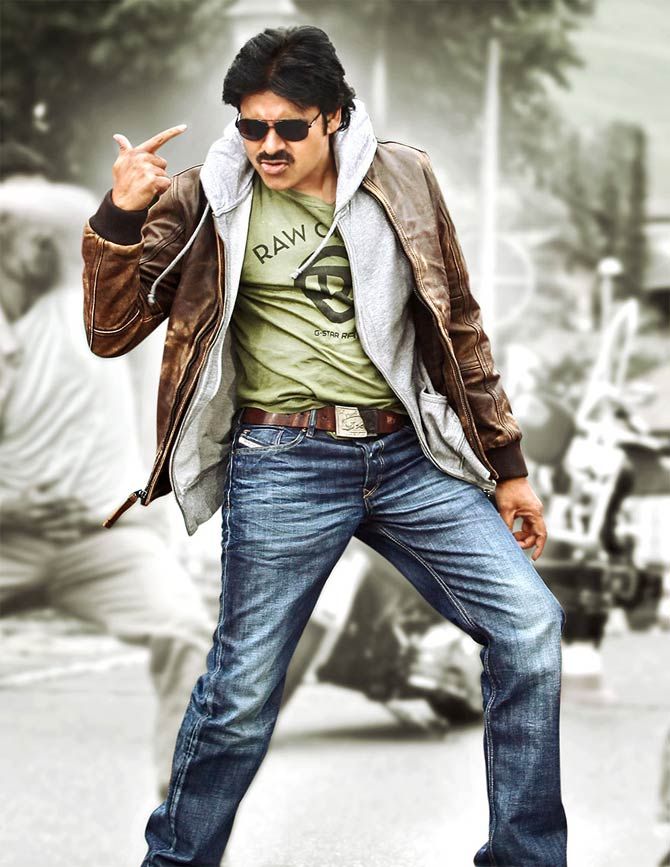 Pawan Kalyan, who turns 53 on September 2, is not in the mood for crowd contact on his special day.

"He has taken off for his farm house at the outskirts of Hyderabad, where he will meet only close friends and spend the day with his family. Pawan sir has strictly forbidden his fans from trying to reach him. He wants to spend the day with his books," a director close to the Telugu superstar informs Subhash K Jha from Hyderabad.

Pawan Kalyan has one foot in cinema and the other in politics, and is doing limited acting work now.

"He (pawan Kalyan) is giving all of himself to Hari Hara Veera Mallu. He plays a freedom fighter during the Mughal era, who is out to get the Kohinoor diamond back from the invaders."

"The film has complicated CG (computer graphics) and there are five spoken languages in the film. This is what is causing the delay. The producers and Director Krish had hoped to release Hari Hara Veera Mallu for Makar Sakranti 2023, but that won't be possible. It will release in the summer of 2023." 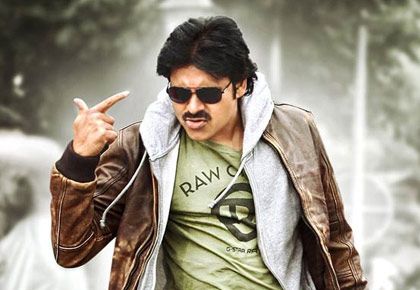 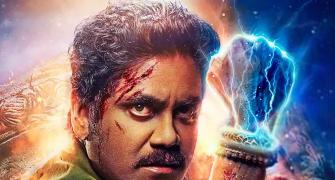 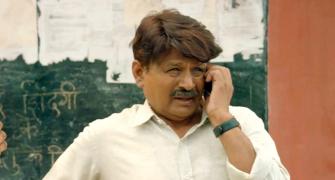 'When do dreams come true?' 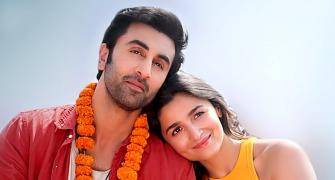 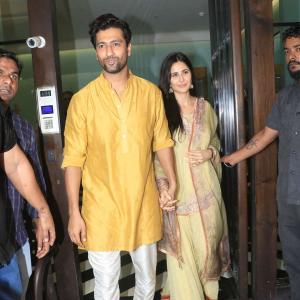