News
Business
Movies
Sports
Cricket
Get Ahead
Money Tips
Shopping
Sign in  |  Create a Rediffmail account
Rediff.com  » Movies » Oscars 2020: Who will win and who won't

The Oscars are just a few nights away.

On Monday morning, India time, we will know which one of these nominees will take an Academy Award home.

At all the leading award ceremonies this year -- the Golden Globes, the Screen Actors Guild awards, the Critics Choice awards and BAFTAs -- the top winners have not changed, making the predictions for the Oscars fairly simple work.

Of course, there is no saying how members of the Academy of Motion Picture Arts and Sciences will cast their votes and whether there will be major surprises coming our way in Los Angeles on Sunday evening.

Aseem Chhabra and Sukanya Verma have sent in their predictions for the top Oscar awards.

What's your prediction? Do let us know in the message board below. Best Supporting Actor
Tom Hanks, A Beautiful Day in the Neighborhood
Anthony Hopkins, The Two Popes
Al Pacino, The Irishman
Joe Pesci, The Irishman
Brad Pitt, Once Upon a Time in Hollywood 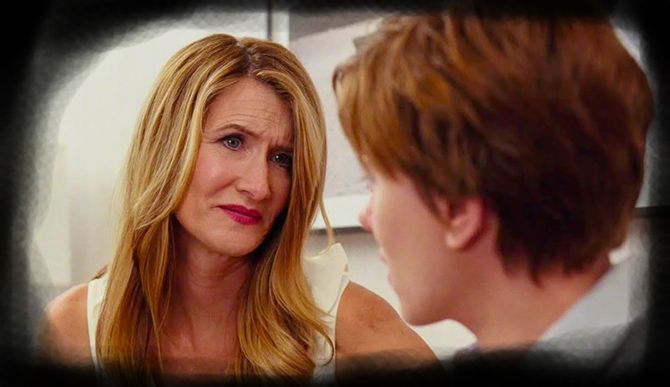 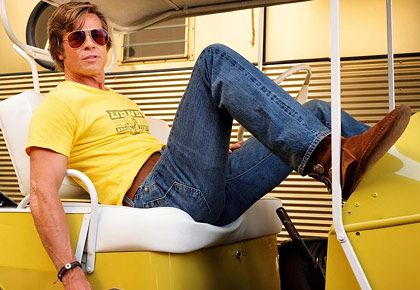 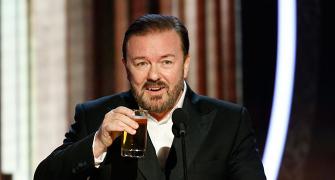 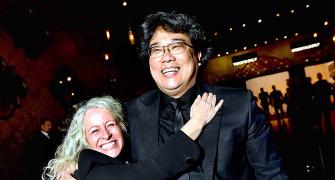 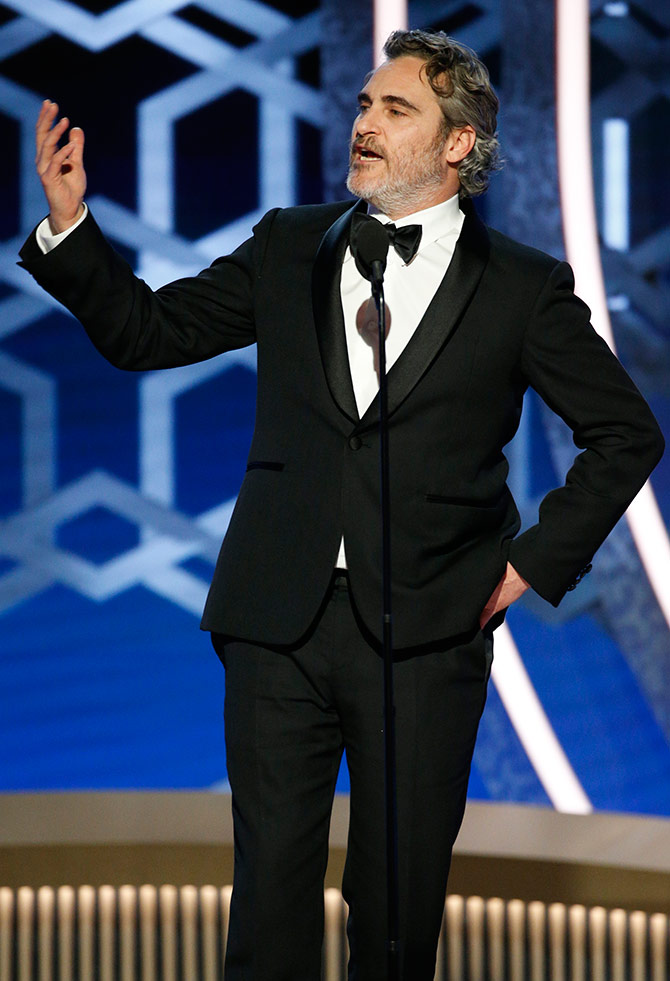