After delivering a fine performance as Kapil Dev in '83, Ranveer Singh moves on to yet another exciting film.

The almost three-minute long trailer starts with some intense music and dialogue, but soon, Boman Irani takes centrestage and from there on, it's a fun-filled ride with lot of humour, drama and some fabulous acting.

Ranveer plays Jayeshbhai Patel, who is smart, sensible and a loving husband and father.

But he fears Ramlal Patel (Boman Irani), his father, and never dares to go against his will.

Until he finds out that he's going to have a second baby girl.

Ramlal Patel is the village head and his son is his heir.

The question is: Who will carry forward the family legacy after Jayesh?

He already has a daughter Nisha (Jia Vaidya), a firecracker who doesn't fear anyone, including her grandfather.

With another baby girl on the way, Jayesh and his wife Mudra (Shalini Pandey) find themselves in a tough spot as their family wants them to abort the child.

That's when Jayesh musters the courage to oppose his family in order to save his unborn baby.

Instead of mouthing heavy-duty dialogues and going all rebellious, Jayesh tackles the situation in his own quirky way.

And that's the fun part.

Story wise, the trailer pretty much gives it all away which is usually disappointing. But in this case, the film doesn't lose its impact.

Ranveer as Jayeshbhai is hilarious. He looks his part and has nailed the Gujarati twang really well.

The same can be said about the supporting cast, whether it's Boman Irani or Jia Vaidya.

Since Ranveer has the most screen time, he shines throughout.

Ratna Pathak Shah and Shalini Pandey don't get much screen time in the trailer, and that's a let down as the ladies look just as interesting.

The trailer is not all humour. Itr has a strong emotional quotient too.

All in all, Jayeshbhai Jordaar looks high on entertaining.

With a stellar cast and a powerful social message, it seems a film that has got its heart in the right place and can be enjoyed with the entire family.

Jayeshbhai Jordaar is slated to release on May 13. 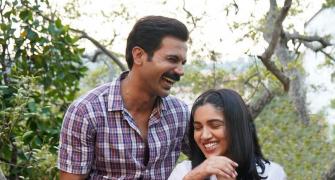 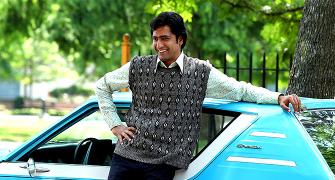 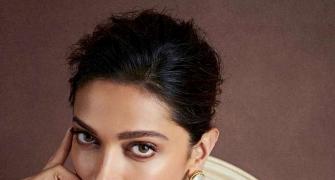 Deepika Says It With Her Eyes 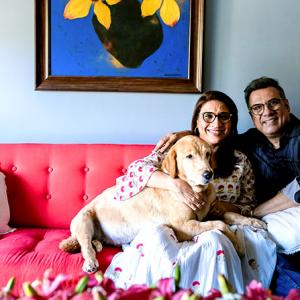 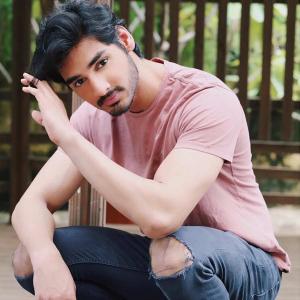