A look at the hits and misses of the week.

A very poorly made film, Shaandaar made sure that audiences stayed clear of it.

The film did well only on the day of its release, which was a national holiday due to Dussehra. Since then, the film has been sliding downwards. 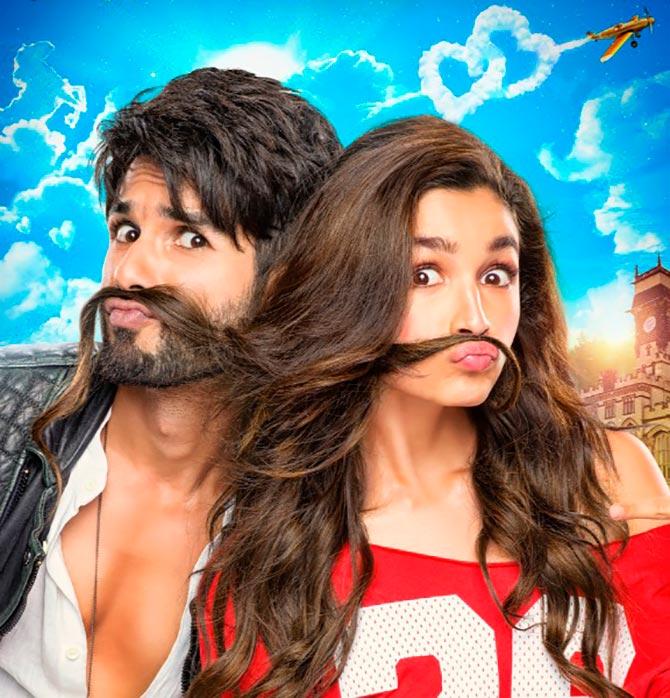 What works: The lead pair Shahid Kapoor and Alia Bhatt

What doesn't: No storyline, bad direction. 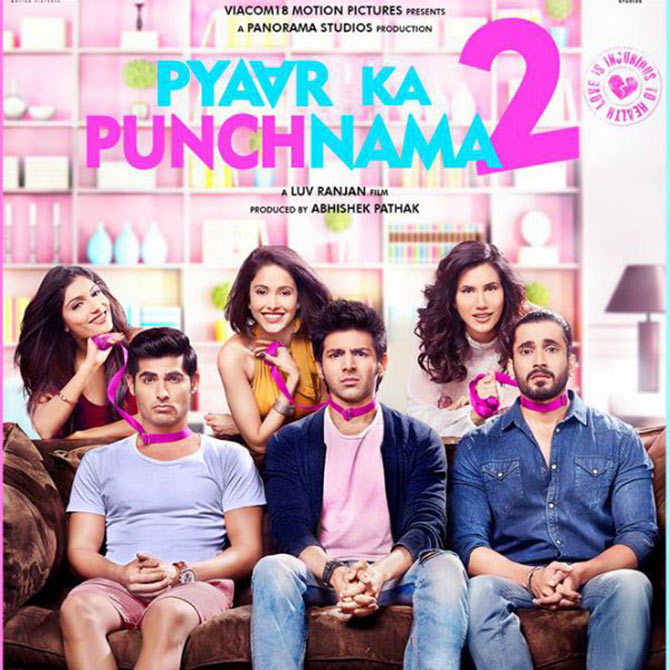 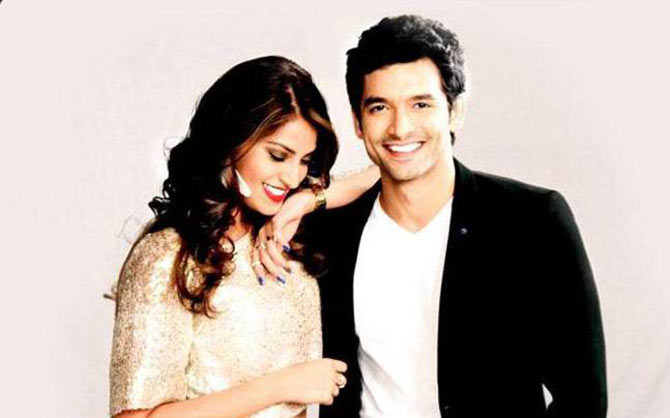 What doesn't: Too many histrionics, bad dialogues, poor direction. 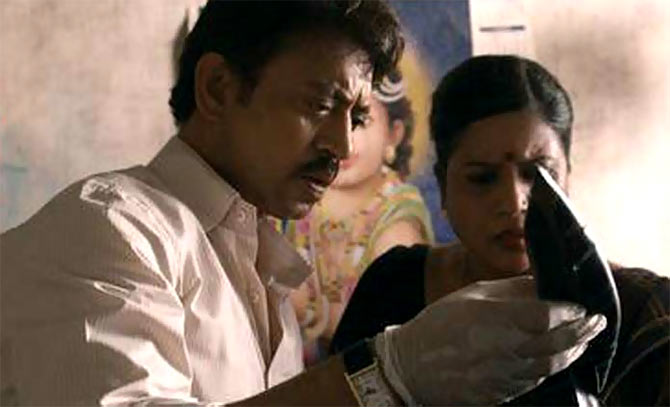 What works: Great performances from Irrfan and the lead cast, the script, the cinematography.

What doesn't: The Tabu-Irrfan track could have been dropped. 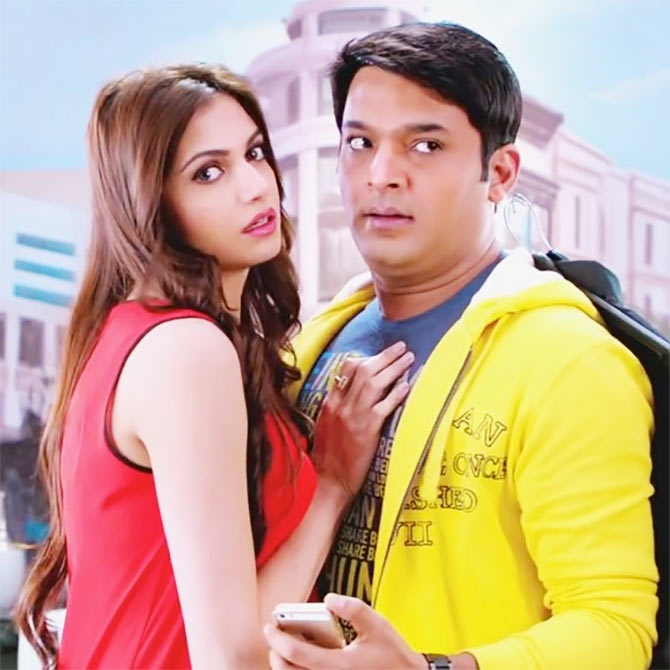 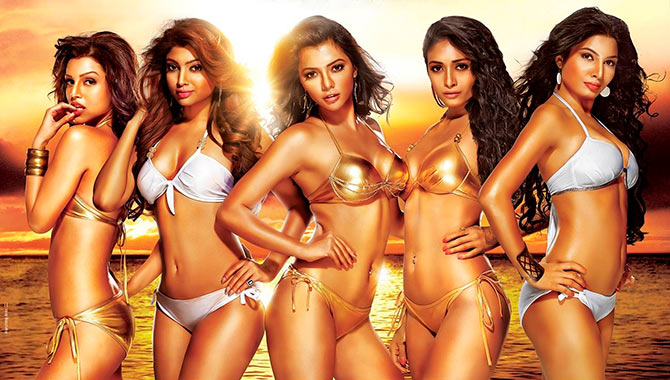 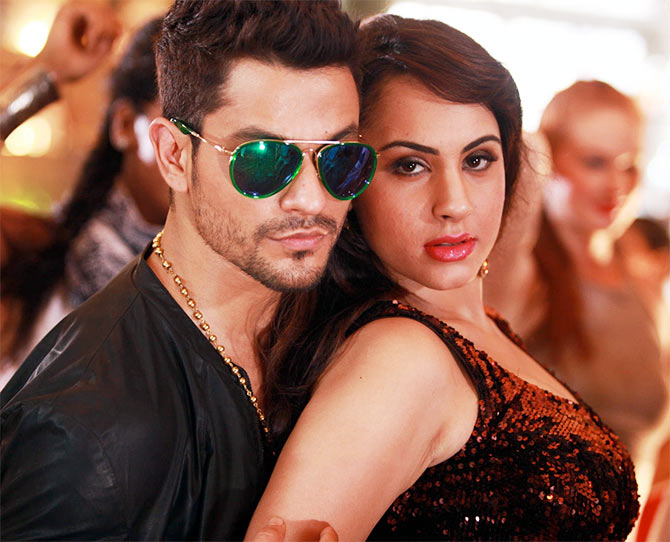 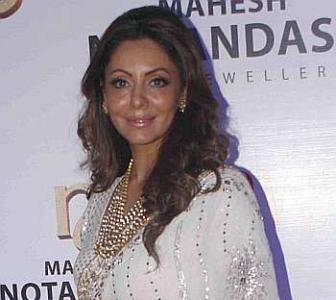 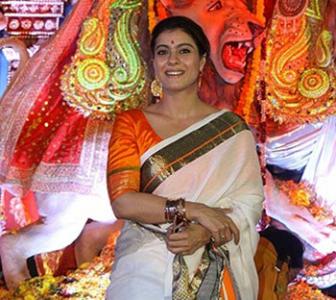 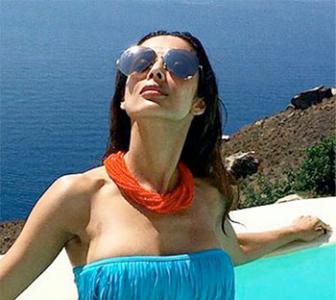 10 movies you must see at MAMI 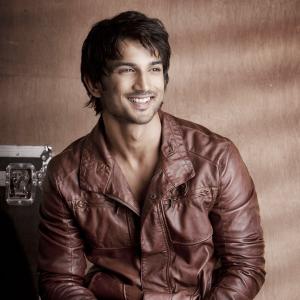