Junglee opened average at the box office, with some growth over the weekend.

Kesari is fair in its second weekend and is above average. 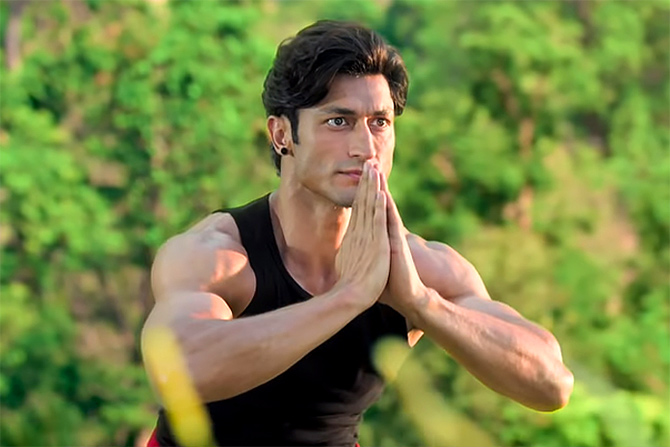 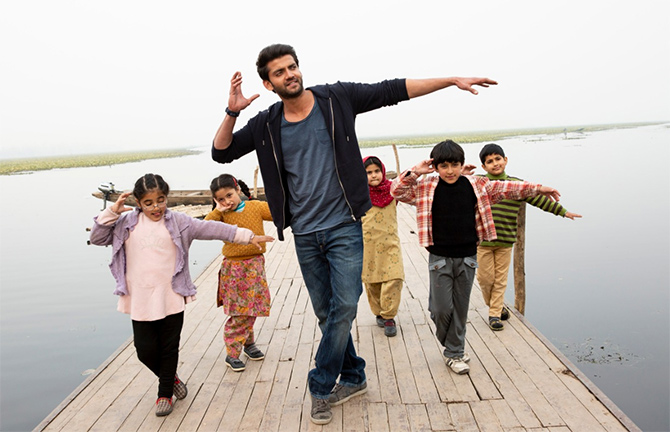 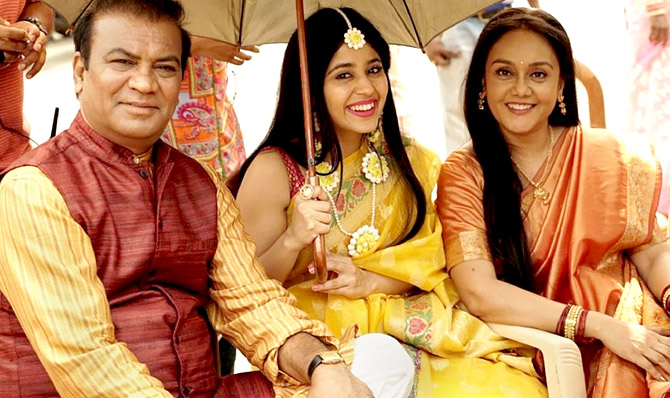 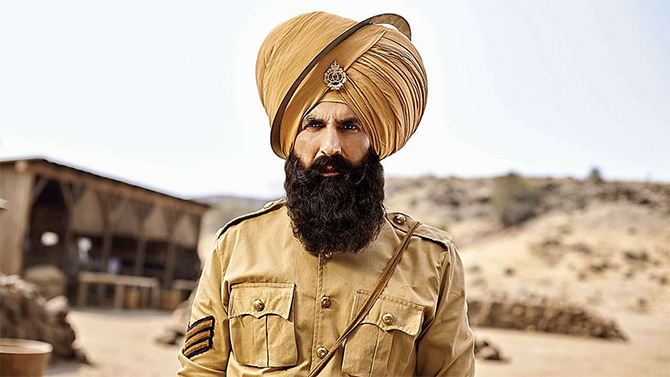 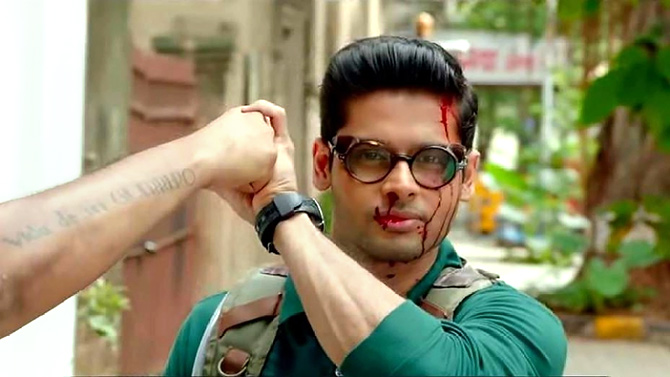 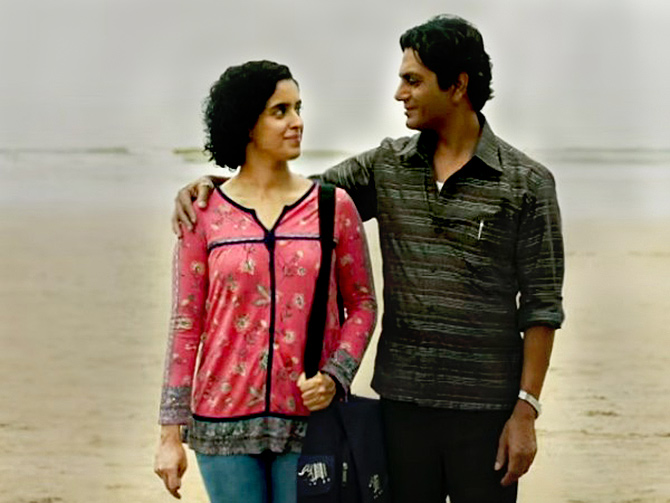 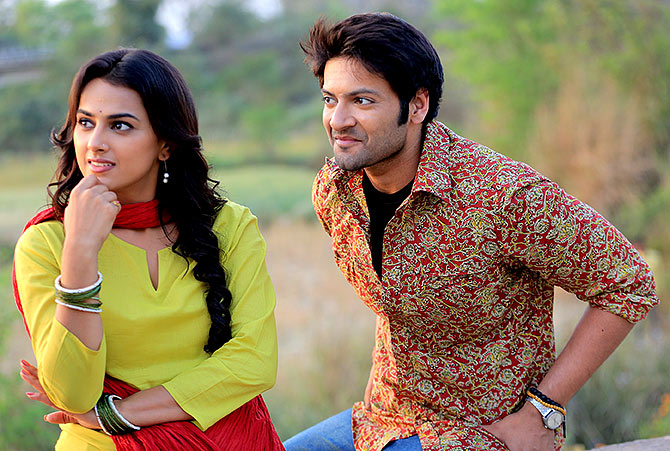 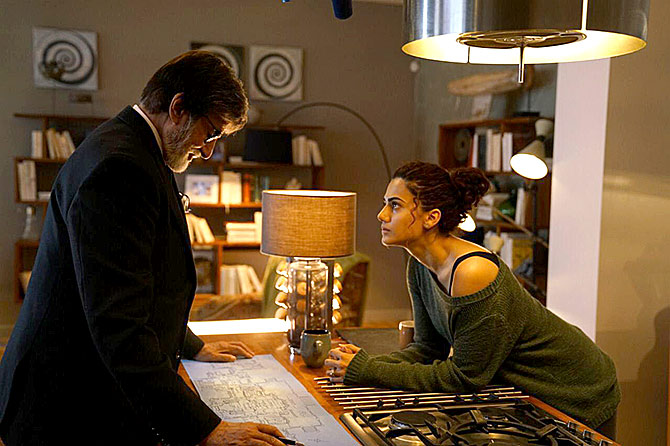 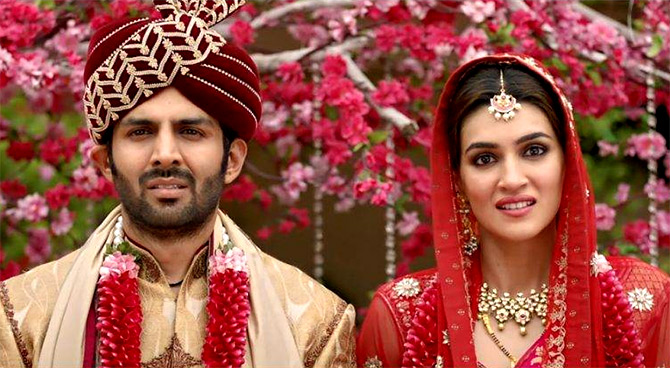 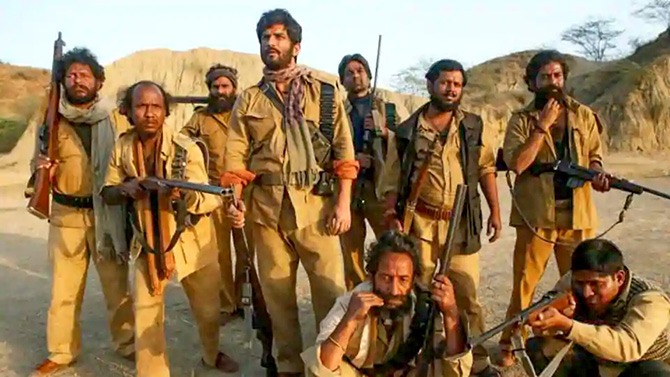 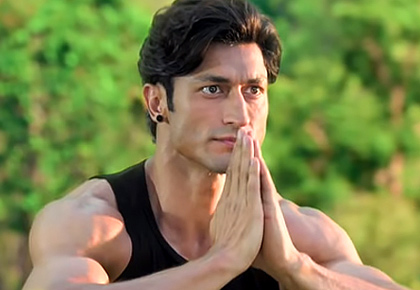 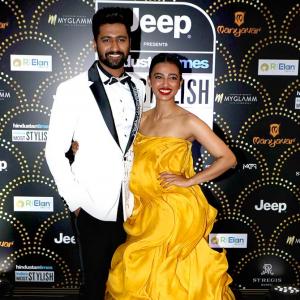 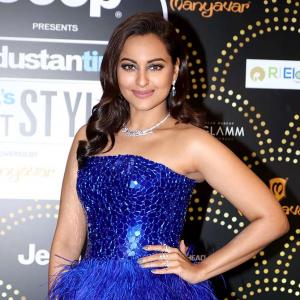