As we continue grappling with an irrepressible pandemic, music is both a refuge and source of comfort.

Although things are far from glorious on that front, one noticed a conscious effort among musicians to sound unique and exciting.

Best is subjective, but these are Sukanya Verma's favourite Hindi film songs from 2021. 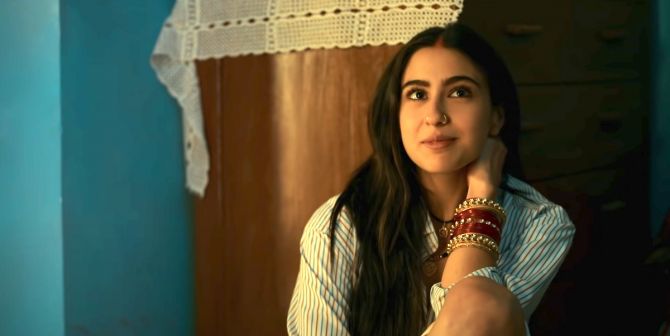 Aanand L Rai and Imtiaz Ali's polarising universe takes a life of its own under A R Rahman's soulful tunes.

It's a separate space altogether that is untouched by criticism and transports the listener far, far away in a story of his own making that film-makers can only try and catch up to.

Though it arrived only at the end of this year, Atrangi Re's soundtrack swept me off my feet and feels like it has been on the playlist all along.

Every single song is magnificent in its own way, but Rait Zara Si's ethereal humming, sublime metaphors and dollops of Rahman dust produce a field of goosebumps. 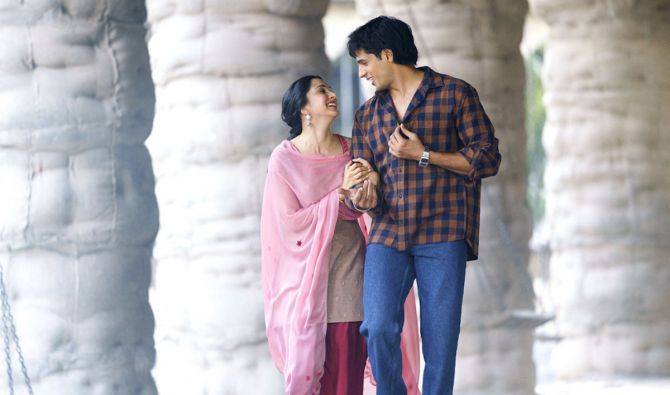 Brimming with irresistible warmth and melody, the infectious lovey-dovey fervour and playful rhythm of Tanishk Bagchi's charming Punjabi flavoured creation is, hands down, the Hindi song that I listened to most all year. 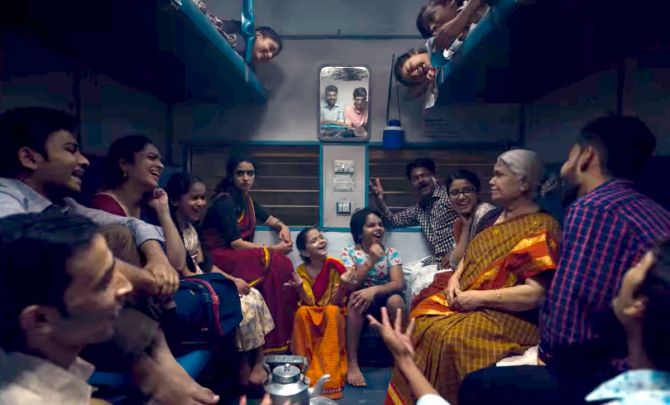 Raj Shekhar's quirky lines and Justin Prabhakaran's effervescent tune and a hoard of animated singers shift mood and tempo in such a delightful way on screen and speaker, there's no way you can escape its swaying effect.

Rahman's Enya-esque impulses are soothingly realised in the unabashed emotions of Rihayee De. A terrific track anyway, elevated to another level because Rahman is singing it.

Even if you don't understand Punjabi, you'll definitely feel the pinch of Priya Saraiya's disappointed words in the rousing Sachin-Jigar melody.

I love all the versions of Lehra Do's crowd pleasing zeal. Especially the one used at the end credits, resulting in lump-in-the-throat nostalgia.

Pritam doesn't hold back the 'can do' spirit of Kausar Munir's underdog anthem and Arijit Singh's spectacular rendition of the same.

So enamoured, so intimate.

The ever reliable combo of S-E-L paints the scene in romance against Javed Akhtar's free flowing affection and the infallible Arijit Singh's velvety expressions. 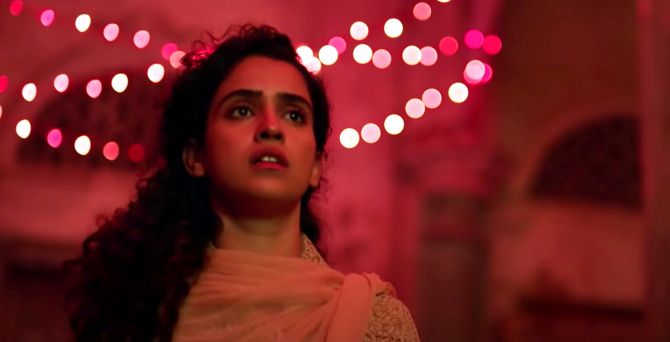 Arijit Singh's reverence for Rahman manifests itself most strikingly in this funky, eclectic number from his debut as music director. Its existentialist lyrics by Neelesh Mishra are equally impressive. 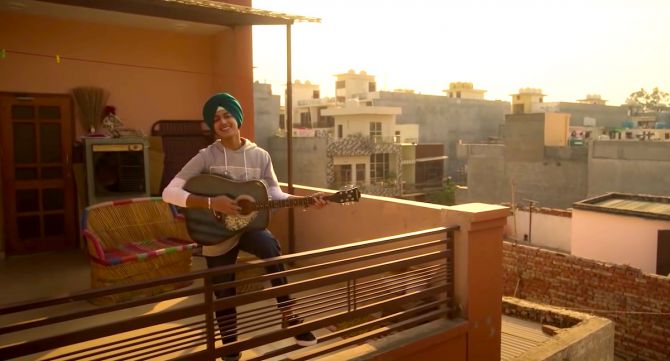 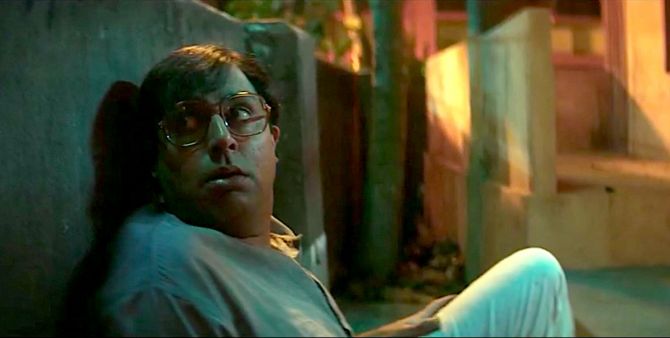 Quite enjoyed Bianca Gomes enlivening the crime sequences of Bob Biswas's dark adventures with her sparkling voice spelling doom for the titular hero in Vishal-Shekhar's twist on country music.

The slowly building passion of Sachet-Parampara's composition, a robust riff of electric guitar, has an infectious quality to it. The more you hear it, the more you want to. 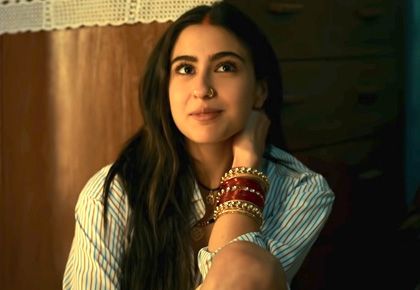 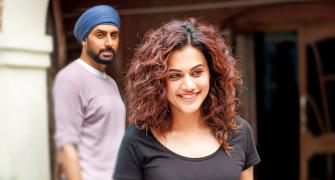 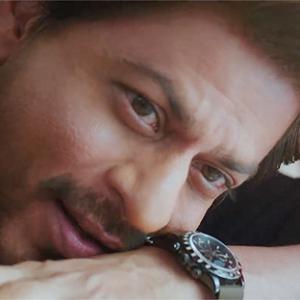