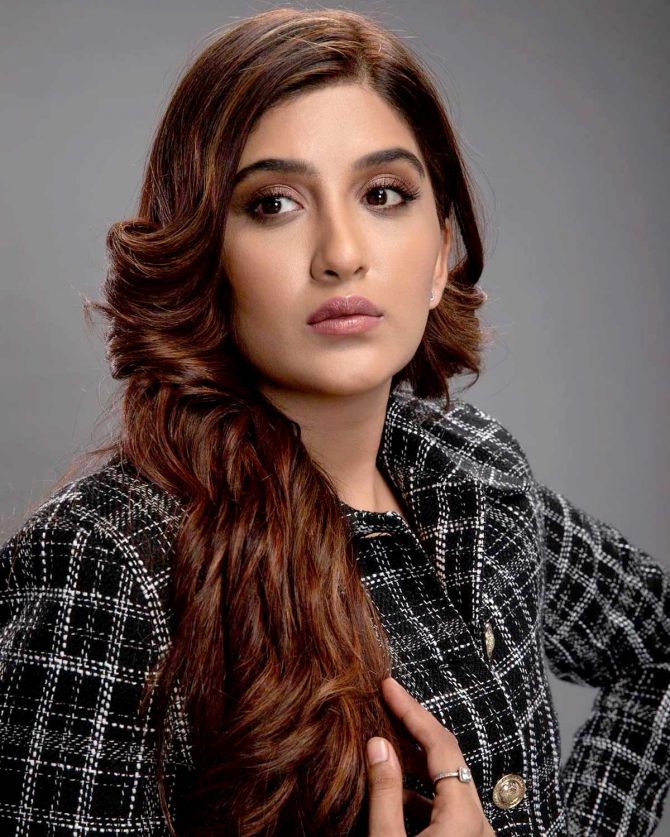 Nimrit Kaur Ahluwalia was the first one to arrive on Bigg Boss 16 and ended becoming the first captain as well.

While she seemed like a strong personality initially, she lost the plot when she befriended Shiv Thakare.

It’s time someone gave her a reality check because Nimrit has been making all the wrong decisions since she became the captain for the second time.

Is this the real Nimrit? 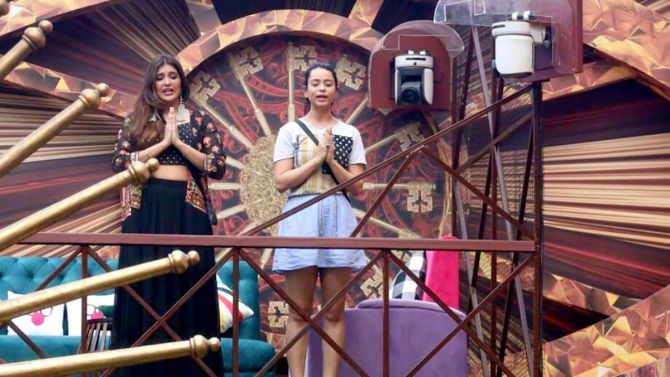 Nimrit took on captaincy duties on Day 1 and handled the housemates without any trouble.

Salman Khan even praised Nimrit on the first weekend.

She hated Soundarya Sharma until last week but now sees her as a close friend.

She listed Ms Sharma second when Bigg Boss asked to rank contestants according to their contribution to the show.

She picked Abdu for third spot, Priyanka for fourth and Sajid for fifth.

We won't even ask you to guess who she chose for the top spot! 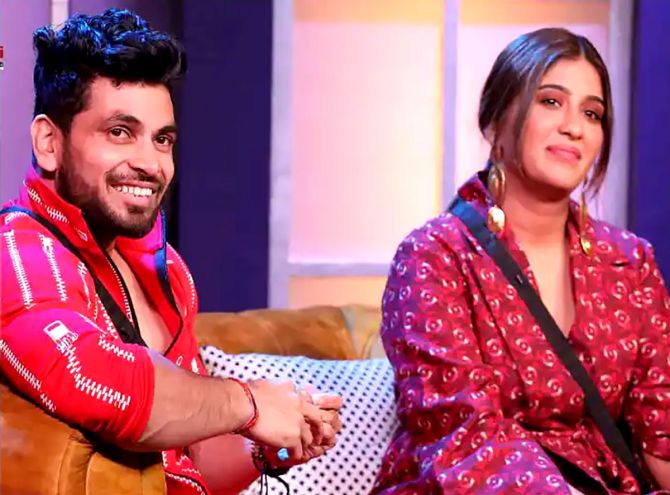 From cheating in tasks to being biased towards her friends despite being the captain, Nimrit is looking like Shiv’s puppet.

Initially, she had strong opinions about everyone in the house but, now, she follows Shiv. 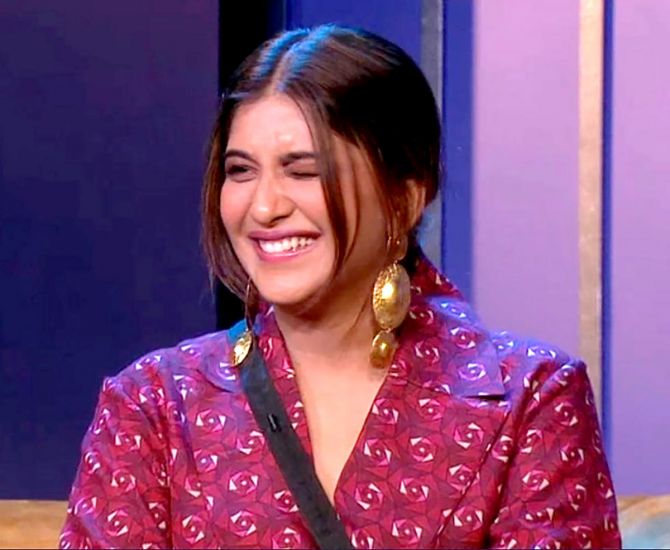 Just few weeks ago, Nimrit hounded Archana Gautam because she was sleeping during the day.

Sajid Khan, as the captain, wasn’t able to get her to stop breaking the rules, so Shiv and Nimrit decided to teach her a lesson.

Now, we aren’t saying Nimrit was wrong but, just recently, Archana caught Nimrit sleeping during the day -- breaking the same rule even though she was now the captain. And she went right back to sleep after Archana woke her up.

Why hasn't Nimrit been pulled up by Bigg Boss for breaking the rules? 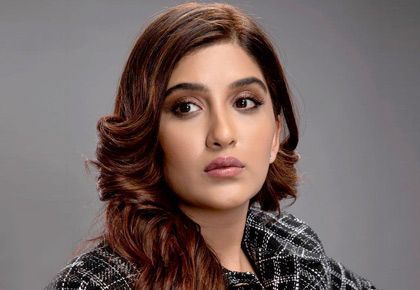 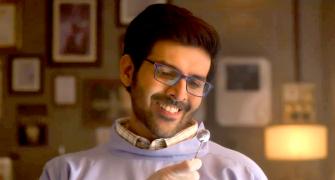 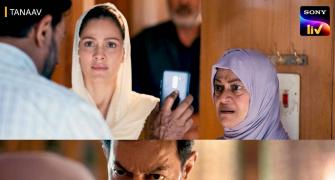 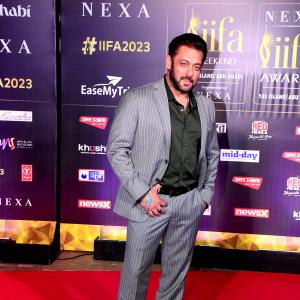