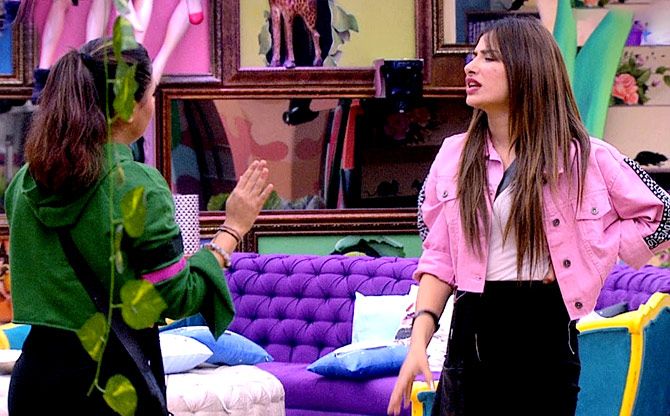 Thursday’s episode starts with Asim Riaz telling Rashami Desai that he did not talk to her initially because of Sidharth Shukla.

Meanwhile, Shefali Bagga, Vishal Aditya Singh and Shehnaaz discuss how Mahira Sharma creates unnecessary nuisance in the house. They brainwash Shenaaz against Sidharth and how he always supports Mahira instead of her.

Shehnaaz agrees and breaks down while talking him. Vishal tries to console her. 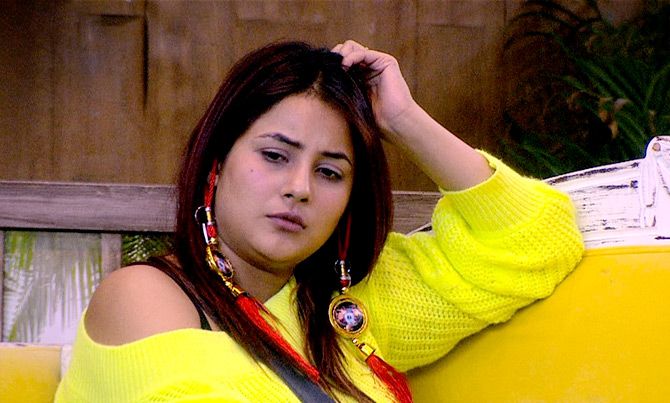 He gets upset with her and tells her to not listen to other people’s opinions.

At night, Sid tells Paras Chhabra that Vishal has said something to Shehnaaz, which is affecting their equation.

The next morning, Shehnaaz spends time with Vishal and this upsets Sid. When she tries to be playful around him, he tells her to stay away from him.

In the bedroom area, Paras, Shukla, Mahira and Shefali Jariwala discuss the captaincy.

Paras says he wants Rashami to become the captain, as he wants to make her life difficult in the house.

Later, Shefali announces the new luxury budget task and reveals that whoever wins will be considered for captaincy this week.

Housemates are divided into two groups and Mahira is annoyed as she's in the same group as Rashami, Asim, Vishal and Bagga.

Madhurima Tuli is the sanchalak. 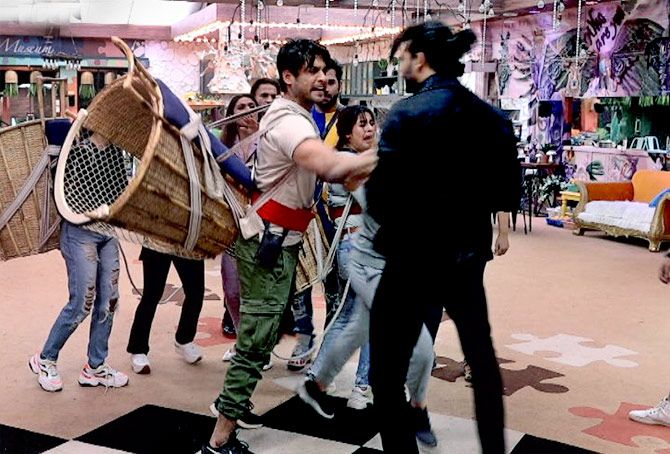 Like every week, the luxury budget task starts off with a lot of fights.

Asim and Sid get into an altercation even before the game starts.

Once the buzzer goes off, Shehnaaz gets hurt while doing the task while Sid and Vishal get into a scuffle.

Their fight escalates and they get physical.

Bigg Boss intervenes and warns everyone to play the game with their brains.

After changing a few rules, the luxury budget task resumes.

But when Sid falls on Shehnaaz, Bigg Boss orders the housemates to stop the task immediately. 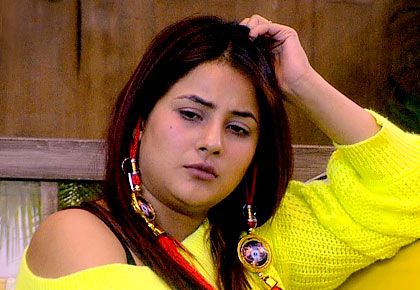 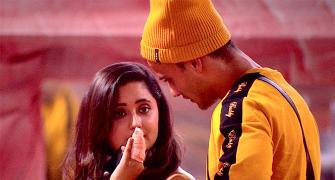 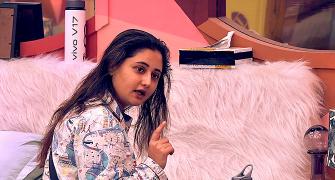 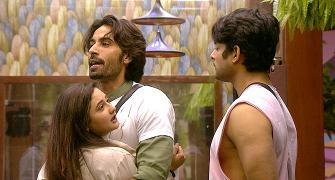 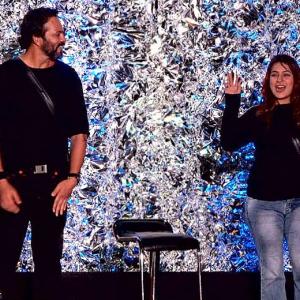 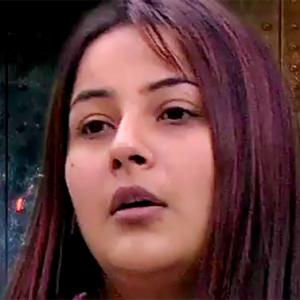