Are Alia and Ranbir the best actors? Are Alia Bhatt and Ranbir Kapoor the best actors in Bollywood?

PadMan Director R Balki, who has worked with Amitabh Bachchan, Akshay Kumar, Tabu and Radhika Apte, seems to believe that.

In an interview with the Hindustan Times, while discussing nepotism, he said, 'The question is do they (star kids) have an unfair or bigger advantage? Yes, there are pros and cons. But I'd ask one simple question: Find me a better actor than Alia (Bhatt) or Ranbir (Kapoor), and we'll argue. It's unfair on these few people who're probably some of the finest actors.'

Shekhar Kapur -- director of Masoom, Mr India, Bandit Queen, The Four Feathers, Elizabeth -- was among the first to respond, as he listed actors who he thought were the best: 'Have huge respect for you, Balki. But i just saw Kai Po Che again last night. Three new young actors at that time. And stunning believable performances by each.'

Balki's bizarre claim unleashed a Twitter war with film folk rushing in to give their views.

Some like Anubhav Sinha defended Balki, tweeting, 'I don't think Balki meant Ranbir and Alia are the best actors right now. They aren't. There is no yardstick to compare two good actors. I think what he meant was that they are both truly deserving stars despite their illustrious pedigree. And I agree with that.'

Bulbbul actor Avinash Tiwary tweeted, 'Dear #R Balki Sir, you would not know of the better Actors if they are not given an opportunity and you don't step out to watch them.'

So we ask you, dear readers, do you think Alia and Ranbir are truly the best actors like Balki believes?

Who are the 5 best actors in Bollywood today? Let us know what you think in the message board below. 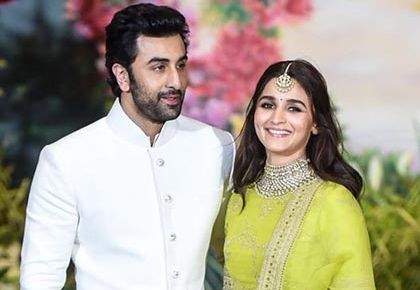 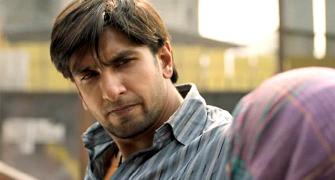 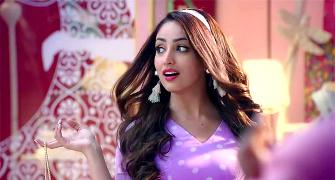 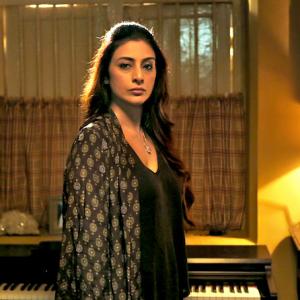 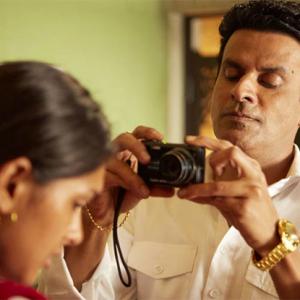