Hindi cinema lost some of its most celebrated faces in 2019, leaving a void in the fraternity as well as in the hearts of the audiences.

We take a look at those who passed on. Noted playwright, actor and director Girish Karnad passed away at his Bengaluru residence on June 10. He was 81.

A recipient of the Padma Shri, Padma Bhushan and Jnanpith awards, Karnad was among the most important literary minds of the present era.

His best works include plays like Yayati, Tughlaq and Naga-Mandala, which have been translated from his native language Kannada to English and other Indian languages.

He is also remembered for playing Swami's stern father in Malgudi Days. 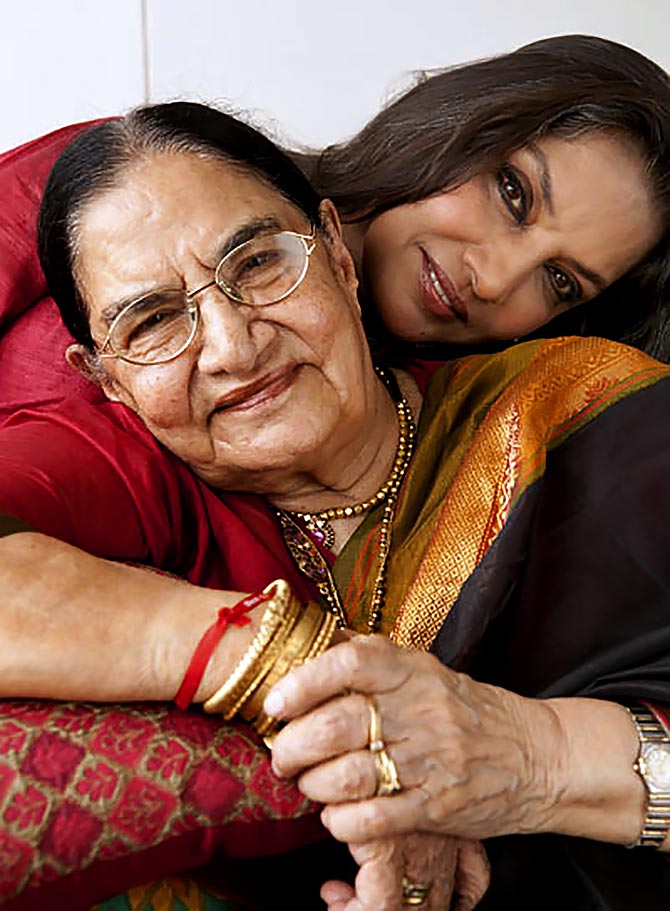 The stage thespian died on November 22 due to age-related ailments in Mumbai.

She, along with her husband, the celebrated Urdu poet and film lyricist Kaifi Azmi, was a leading light of the Indian People's Theatre Association (IPTA) and the Progressive Writers Association (IWA), which were the cultural platforms of the Communist Party of India. 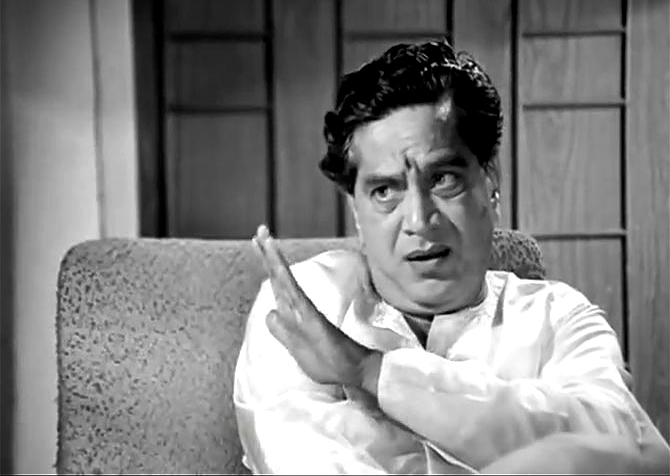 A stalwart in Marathi theatre and cinema and a prolific character artiste in numerous Hindi movies, Shreeram Lagoo succumbed to cardiac arrest at his Pune residence on December 17. He was 92.

He trained as an ENT surgeon by profession but played an important role in the growth of theatre movement in Maharashtra in post-Independence era alongside Vijay Tendulkar, Vijaya Mehta and Arvind Deshpande.

As an actor, his roles in Marathi plays such as Natsamrat and Himalayachi Saoli and V Shantaram's Pinjra made him popular. 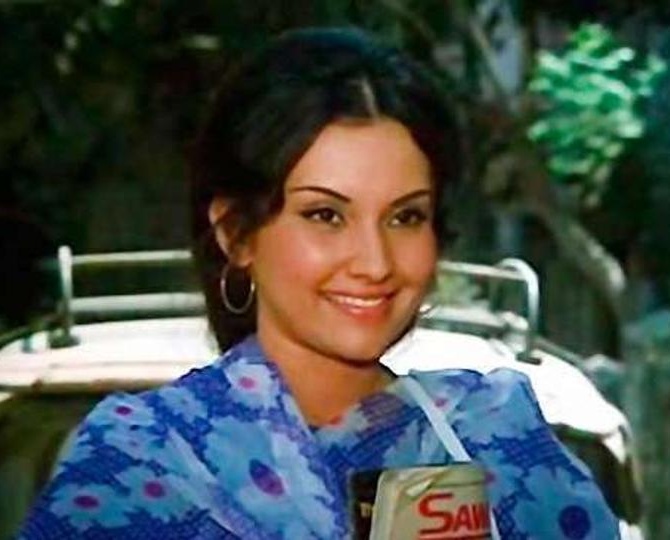 Hindi cinema's woman-next-door Vidya Sinha died in Mumbai on August 15 after a prolonged illness. She was 71.

She made a name for herself with her simple and working woman characters opposite Amol Palekar in Rajnigandha and Chhoti Si Baat and in mainstream space for Pati Patni Aur Woh among others.

In a career spanning over four decades, Sinha also featured in Josh, Love Story and Bodyguard and television shows such as Kkavyanjali, Qubool Hai and Kullfi Kumarr Bajewala. Veteran action director Veeru Devgan passed away in Mumbai on May 27. He was 77.

He worked in more than 80 Hindi films, including Roti Kapda Aur Makaan and Mr Natwarlal.

He did stunt work for heroes like Dilip Kumar, Dharmendra, Vinod Khanna, Rajesh Khanna and Jeetendra.

One of his most famous action sequences was his son Ajay Devgn's introduction scene in his 1991 debut Phool Aur Kaante in which the actor was seen balancing on two bikes. 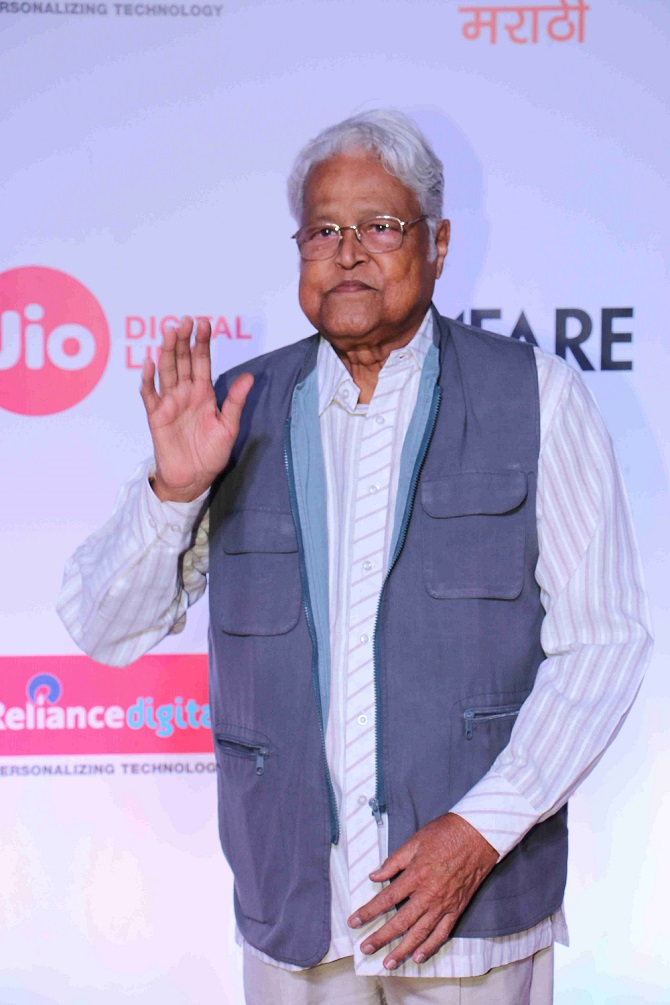 Veteran character actor Viju Khote, best known for playing Kalia in Sholay and Robert in Andaz Apna Apna, died on September 30 in Mumbai. He was 77. 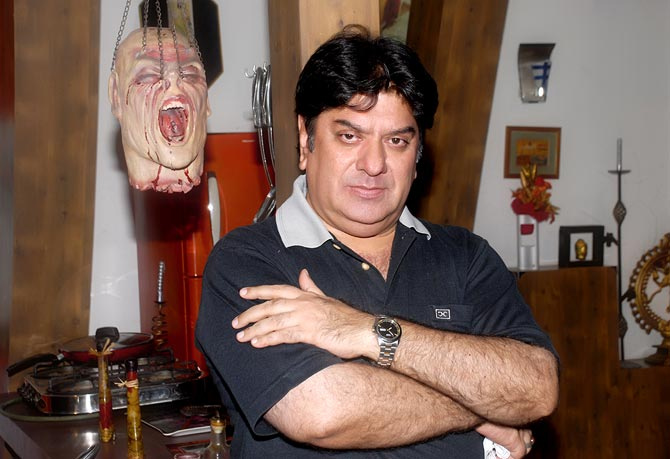 One of the seven Ramsay Brothers known for cult horror films such as Puraani Haveli and Tahkhaana, Shyam Ramsay passed away on September 18 in Mumbai. He was 67.

The filmmaker was considered the brain behind the banner.

He directed over 30 films including Bandh Darwaza and Veerana and was also the creator of TV series Zee Horror Show. Best known for films like Lakshya, Andaz and Kaal, Kushal Punjabi was found dead on December 27 at his Mumbai house.

The actor left behind a note in which he said nobody should be held responsible for his death. 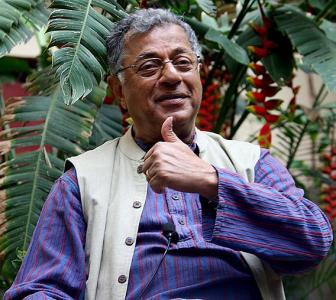 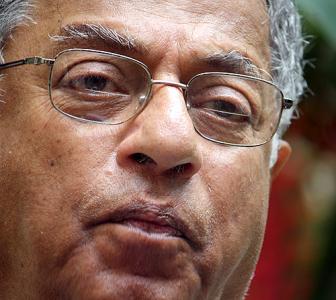 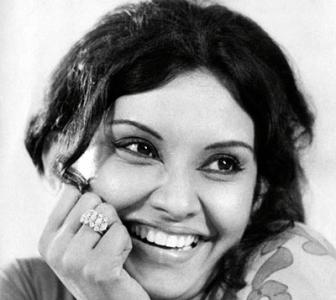 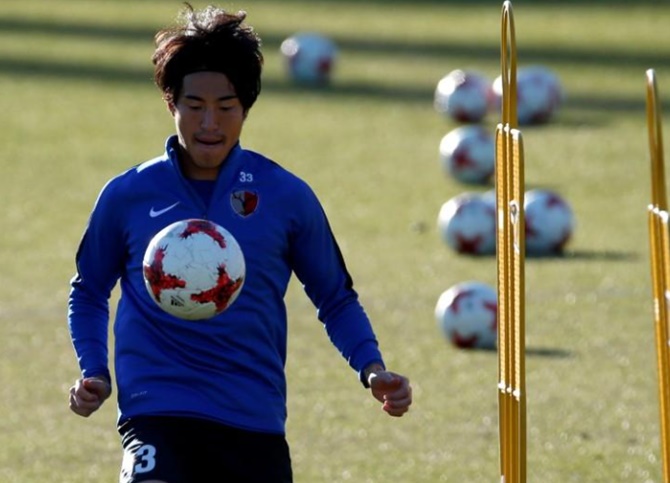 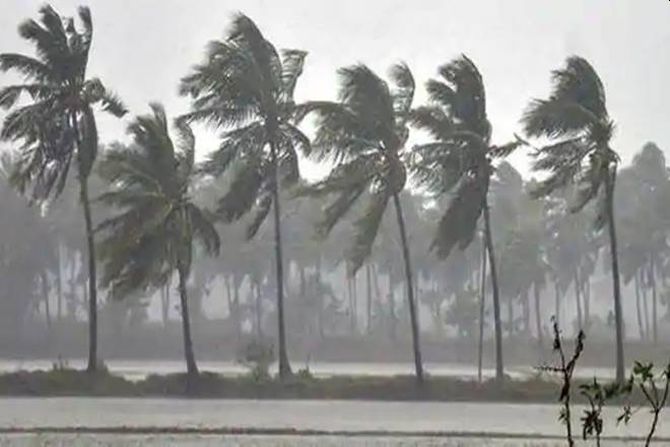 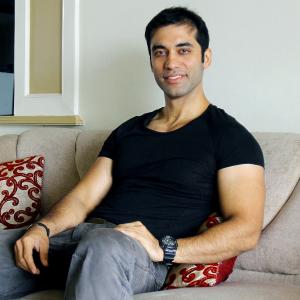 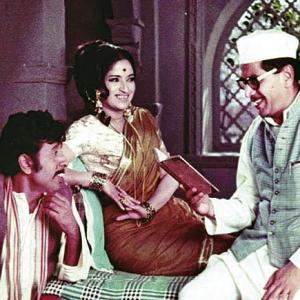