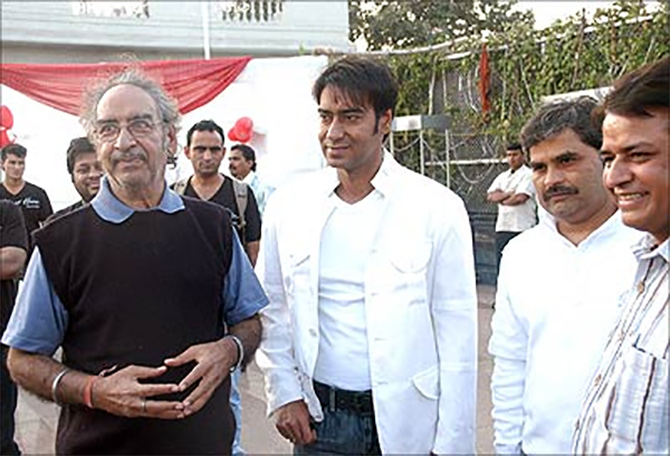 Ajay Devgn's father, Veeru Devgan, passed away on May 27.

The veteran stunt director had been unwell and was admitted to Surya hospital, Santa Cruz, north west Mumbai.

His last public appearance was at the screening of his superstar son's film, Total Dhamaal, in February.

Devgan had worked in the film industry for over 40 years. Some of his films include Mr Natwarlal, Do Aur Do Paanch, Dostana, Kranti, Prem Rog, Shahenshah, Mr India, Khoon Bhari Maang and Tridev.

He choreographed the action for his son, Ajay Devgn, when he began his career with Phool Aur Kaante -- Ajay Devgn's entry standing on two bikes is remembered even today. He also handled the action for other Ajay films like Jigar, Diljale, Jaan and Ishq.

His last film as a stunt director was Gair in 1999. Veeru Devgan is survived by his wife Veena, son Ajay, daughter-in-law Kajol, daughters Kavita and Neelam and his grandchildren.

His funeral will be held later in the day. 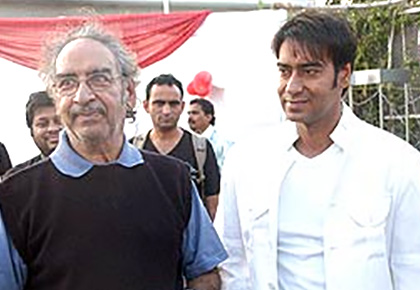 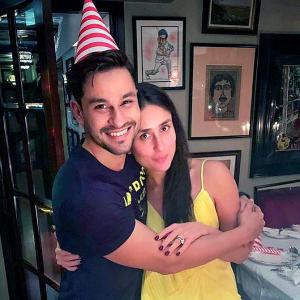 Shilpa's son turned 7... she made him Harry Potter!