Why RBI Is Wary About Big Techs 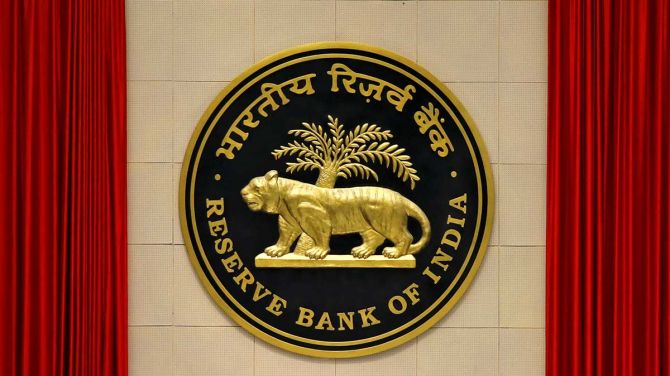 IMAGE: The RBI, in its bi-annual Financial Stability Report, flagged the entry of big tech in financial services in emerging markets such as India. Photograph: Anushree Fadnavis/Reuters

With big techs lending either directly or in partnership with regulated financial entities, enhancing the regulatory approach by blending activity-based and entity-based regulations may not be enough to ensure stability.

They may not also provide a level-playing field and consumer protection, the Reserve Bank of India said in a report Trend and Progress of Banking in India 2020-21.

In the report, the RBI said, 'Many large multinational corporations, whose primary business is technology, popularly known as big techs, have started lending either directly or in partnership with regulated financial entities.

'Even enhancing the traditional entity-based regulatory approach with activity-based regulations may be inadequate to ensure stability, a level-playing field, competition and consumer protection.

'While use of digital channels in financial services is a welcome move, the potential downside risks embedded in such endeavours need to be addressed,' the central bank said.

This comes after a working group of the RBI, tasked with studying digital lending in the regulated financial sector and by unregulated players, cautioned about the big tech players.

It said that if these players enter the digital lending space, it could have regulatory implications on concentration and competition risks.

Hence, the RBI should work on a framework for identifying and managing risks arising from big tech as well as decentralised finance through blockchain technology.

Incidentally, the RBI, in its bi-annual Financial Stability Report, had flagged the entry of big tech in financial services in emerging markets such as India.

Second, they have the potential to become dominant players in financial services.

Third, big techs already have a huge customer base and can become dominant players, giving little room to smaller firms.

Earlier, T Rabi Sankar, deputy governor, RBI, in a speech in October, said, the approach to regulation needs to adapt to the type of entity being regulated.

Meanwhile, the banking regulator also said that payment banks that offer basic banking services to the underserved segments of society by leveraging technology, are seeing their profits plummet.

This is partly because they are under constant pressure to innovate and maintain competitiveness, especially against big techs. 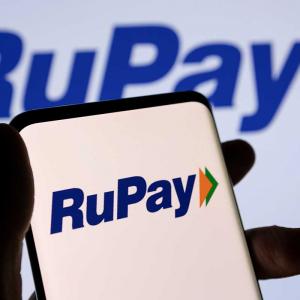 Why Should Govt Be In Fintech? 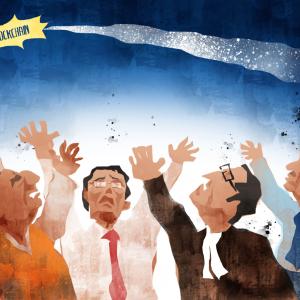