Tata Steel Europe: On a long road to recovery 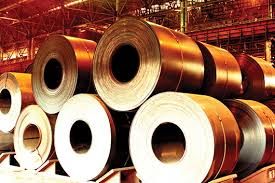 In May, a question mark hung over Tata Steel Europe’s future after it announced asset impairment of $1.6-billion (Rs 8,609 crore), the biggest by an Indian company.

Steel demand in Europe was down 30 per cent from its 2007 peak, leading to lower capacity use, poor realisation and squeezed margins.

This was the second consecutive quarter of revenue growth at Tata Steel Europe, contributing 60 per cent of the parent’s consolidated revenue.

Tata Steel also has plants in Thailand and Singapore, which account for a little over a tenth of its consolidated revenues, while Europe accounts for the rest.

This has lifted Tata Steel’s stock 16 per cent in the last one month and the price has more than doubled from its lows in August this year.

Since Corus (now Tata Steel Europe) was bought in 2007, it has seen several troughs and crests in its financial performance, making Tata Steel one of the most volatile stocks.

European operations went into loss and Tata Steel reported an operating loss of Rs 1,825 crore (Rs 18.25 billion) for its international operations in the June 2009 quarter.

earnings conference call, Tata Steel said its production in Europe had increased due to stabilisation of the new blast furnace at Port Talbot in the UK.

Its efforts to raise efficiency have also lifted operating profit for every tonne.

Analysts said benefits would accrue over two-three years as the company increases reach in new segments such as high grade auto steel, extra-long rails and aero steel. Tata Steel Europe spent Rs 600 crore (Rs 6 billion) on research in the past financial year, one of the highest in the sector.

At the end of 2012, Tata Steel had 900 global patents.“By tapping the auto steel demand, the company has managed to improve its market share in the last six-seven months,” said a steel analyst with a Mumbai brokerage.

With two integrated plants in the UK and the Netherlands, west and north Europe have been its traditional market.

Though the management has turned bullish on Europe, analysts are sceptical about a quick turnaround. Said another analyst with a brokerage here: “It is too early to make an opinion on the performance of the company’s European operations.

“Its (European operations’) return on equity is still not substantial and a good cash flow is still absent.”

In the past five years, the parent has cumulatively lost Rs 26,000 crore (Rs 260 billion) in international operations.

However, Giriraj Daga, senior analyst with Nirmal Bang, said, “Only if PMI data stays above 50, say, for four-five months, perhaps we can say that the region is in the recovery mode.”

Instead, analysts want Tata Steel to attend more to its Indian operations, the cash cow for a decade now.

An analyst said: “Once Jamshedpur expansion and the Odisha greenfield (new) project are done, they will more than compensate for the losses in Europe in the near term.”
Aditi Divekar in Mumbai
Source: 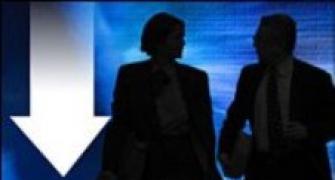 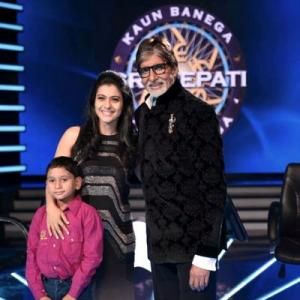 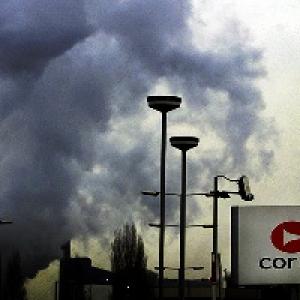 Corus needs to look beyond Europe, US for revival: Tata