A 2014 study had ranked IITs as fourth among the top 50 universities globally, whose graduates were entrepreneurial. 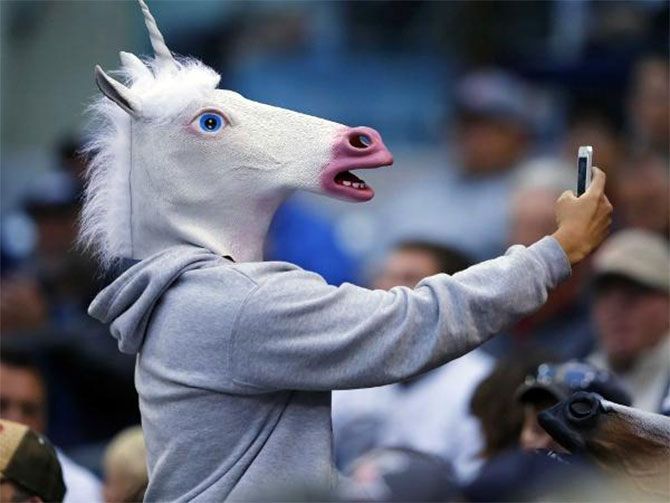 Entrepreneurs who graduated from Indian Institutes of Technology (IITs) have built 12 Unicorns (privately held companies valued at more than $1 billion), the fourth-highest in the world, according to an analysis by UK software firm Sage.

Stanford University tops the list with 51 Unicorns, Harvard comes in second with 37, and the University of California comes in before the IITs at 18. Interestingly, IITs’ ranking is higher than Massachusetts Institute of Technology (MIT), whose alumni have set up nine Unicorns.

InMobi, the ad tech firm, which turned profitable last quarter, was founded by Naveen Tewari, Abhay Singhal and Amit Gupta, all from IIT-Kanpur.

IITs rank among the best educational institutions in India after the Indian Institute of Science (IISc). But, getting into the elite schools is considered the toughest in the world, with just one-two per cent of the 1.4 million students sitting for the admission test making the cut.

Students from IITs are favoured by multinationals and large Indian companies over other colleges, which gives them a natural advantage to start on their own.

A 2014 study by Pitchbook Data, a US private equity and research firm, had ranked IITs as fourth among the top 50 universities globally, whose graduates were entrepreneurial.

It said around 264 entrepreneurs founded 205 companies and had raised a total of $3.15 billion in venture capital and private equity funding.