Other Health Food Drinks brands of GSK -- Boost, Maltova and Viva -- would come to HUL's portfolio by virtue of the merger, making it a leading player in the segment. 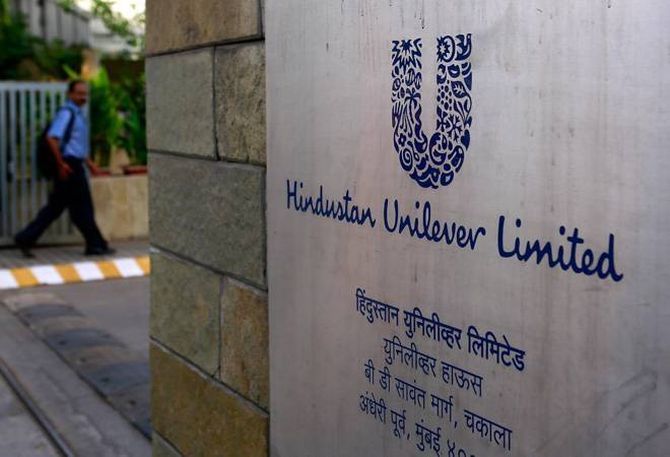 Hindustan Unilever Ltd (HUL) on Wednesday announced the completion of merger of GlaxoSmithKline Consumer Healthcare Ltd (GSKCH) with itself, almost 15 months after the announcement of the mega deal.

The board of HUL also gave its approval to the acquisition of the Horlicks brand from GSK for Rs 3,045 crore as part of an option available in the original agreement made between HUL and GSK.

Besides, other Health Food Drinks (HFD) brands of GSKCH -- Boost, Maltova and Viva -- would come to HUL's portfolio by virtue of the merger, making it a leading player in the segment.

Horlicks, which commands around 50 per cent maker share in India in the segment, would be expanded further as HUL see market development potentials in HFD segment due to its low penetration.

According to the company, the merger is in line with HUL's strategy to build a sustainable and profitable foods and refreshment (F&R) business in India by leveraging the mega trend of health and wellness.

“The board of directors of HUL today approved HUL acquiring the Horlicks Brand for India from GSK for a consideration of Rs 3,045 crore, exercising the option available in the original agreement made between Unilever and GSK. This will enable HUL to utilise cash on its balance sheet and create value for shareholders,” said HUL in a statement.

After the merger, which is one the largest deals in the FMCG segment, GSK PLC including its group companies would own 5.7 per cent of the merged entity while Unilever holding in the company would come down to 61.9 per cent from 67.2 per cent.

Earlier, as per the deal announced in December 2018, the Horlicks brand was to be acquired by parent Unilever and HUL was supposed to pay royalty for its use in India.

Citing the reasons for change, HUL CFO Srinivas Phatak in a conference call with media persons said that in December 2018, SEBI guideline to come in to being or was likely to come in to being which would have restricted royalty payment to about 2 per cent.

“However, subsequently we realised that it never got implemented and therefore if you see in the current context: GSK was paying a royalty on Horlicks brands somewhere between 1.7 to 4.5 per cent depending on the brand and variant,” said Phatak.

“In light of that change of that SEBI guideline not getting effected that was capping royalty at 2 per cent  the outlay for us would have been larger.”

“In totality now HUL will own all the brands and will leverage them for development and leading growth and as a consequence we will not be paying brand royalty on this,” he added.

As far as international operations are concerned, Unilever will own the Horlicks brand, Phatak said.

HUL will be partnering with GSK through consignment selling arrangement to distribute brands of the GSK Consumer Healthcare family in India, which would allow a  play in the chemist channels. 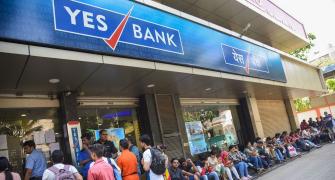 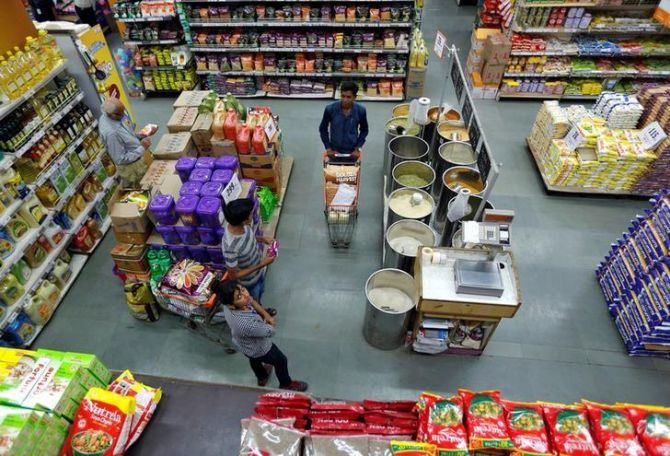