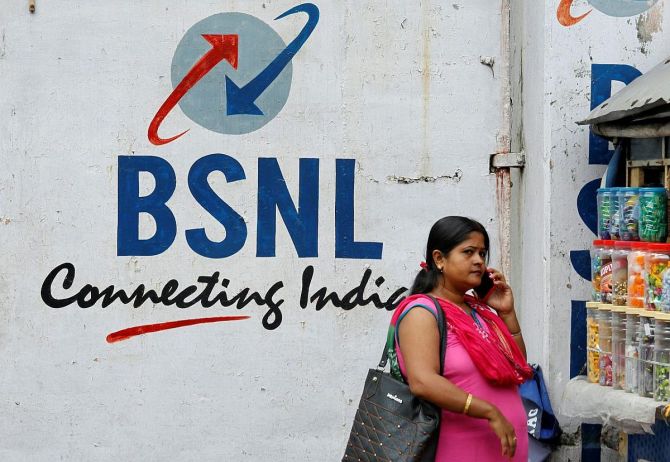 It’s going to be a different new year for Mumbai and Delhi as the two metro cities will for the first time get telecom services from state-owned Bharat Sanchar Nigam Ltd (BSNL).

So far, Mahanagar Telephone Nigam Ltd (MTNL) — once a telecom major enjoying a dominant market share in the fixed line space — offered its services in Delhi and Mumbai while BSNL catered to the rest of the country.

Besides the proposed merger of the two cash-strapped companies, the Department of Telecommunications (DoT) was also contemplating MTNL functioning as virtual network operator for BSNL.

But, both options are off the table now, according to a source in the know.

“The VNO proposal may not go through over the issue of 8 per cent licence fee.

"The telecom operator and the VNO are expected to pay a licence fee of 8 per cent, which means it will add to the expenditure of both the companies instead of reducing it,” an official said.

Recently, the government had asked its staff to shift to BSNL and MTNL services to revive the two loss-making telcos.

BSNL is expected to also launch its 4G services from these cities.

The pilot in Delhi and Mumbai may be used to test the water, it is believed.

The Prime Minister’s Office is likely to vet the proof of concept before the 4G services are launched.

The proof of concept, which determines whether the equipment supplier is fit to deliver the gear, is expected to be completed by mid-2021.

The tender for sourcing the telecom equipment will be floated after that.

The plan of merging the firms has not been found feasible by the government, which holds 57 per cent in MTNL.

A smoother merger can take place if the government holds 90 per cent stake in both the entities, as mandated by the Sebi.

The government had indicated that till the merger process is complete, MTNL will operate as a subsidiary of BSNL. 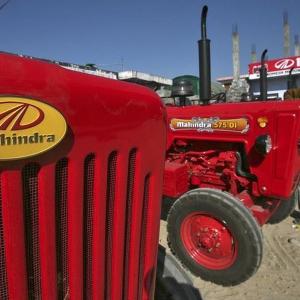 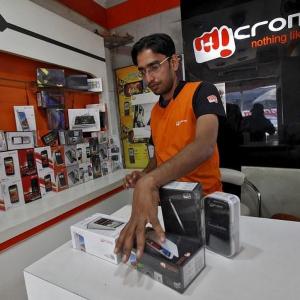