Chinese New Year: Meet The Year of the Rabbit Celebs

The Year of the Rabbit, according to the Chinese calendar, began on Sunday, January 22. The New Year according to the Chinese calendar fell on January 22 -- the Year of the Rabbit.

The date changes every year, based on the cycle of the moon. Each year is symbolised by one of 12 animals to express zodiacal time.

Why were these animals chosen? That's based on a tale from Chinese mythology that has many versions.

One interpretation: The rat was given the job of inviting a selection of animals to a banquet to meet the Jade Emperor, who lords over heaven and the earth. At this special meal the animals would have an opportunity to be chosen as a zodiac sign.

The animals who were smart enough to show up found a place in calendar. The cat didn't. The rat tricked him into thinking that the banquet was one day later; hence since that day the rat and the cat have been enemies for eternity.

Based on your year of birth, find out which sign you belong to: Their thoroughness makes them good scholars. They also shine in the fields of law, politics and government.

They are extremely lucky in business and monetary transactions but also tend to be moody!

Optimism and being positive are other characteristics of this sign. Vital, full of power and good fortune, Dragons are authoritative. Energetic and lively, they are the free spirits of the Chinese Zodiac.

Dragons have big ideas, big themes and attempt everything new.

On the downside, they could be tactless, quick tempered and suspicious.

Dragons work better when in positions of power and make for excellent campaigners, politicians, and PR and advertising managers.

They take risks and burn the midnight oil, making them susceptible to stress-related tensions. Calm, shy, and low-profile, Snakes are wise men and women. They are thinkers, diplomats and savvy investors.

Intuitive, attractive and graceful, people born under this sign will be contemplative and private.

Snakes manage others well and are usually found in senior positions.

They are affectionate with family and friends and yet appear brisk and businesslike with work mates.

They need calm and quiet to survive and succeed -- no adrenalin rushes for them. Excited, extroverted -- everything about the horse is extra. The life and soul of every party, the Horse charms friends and strangers.

Quick witted, sharp, intelligent and practical, Horses can multi-task, and have an independent streak.

Horses love company; visitors to their home will always be treated like royalty!

Freedom is a critical aspect of their personality. Careers in communication, media and performing arts suit them. Calm, quiet and cultured, the Sheep likes living a graceful and peaceful life. They enjoy company, but prefer to watch from the sidelines.

Given their love for serenity, they usually keep good health. Any sort of confrontation or argument can make them sick.

Sheep are happy to take low-key roles and positions.

They enjoy home-hobbies of reading, cooking, and watching movies. Curious and inventive by nature, Monkeys can run circles around other people. Clever, result-oriented and sharp, they appreciate challenges of any kind.

At work, given their memory and ability to adapt, they tend to be very successful.

They don't share their emotions and feelings with others.

They are active and healthy. They prefer the buzz of city life. People-watching is a big hobby.

They prefer finance, accounting, science and dealing of any kind. 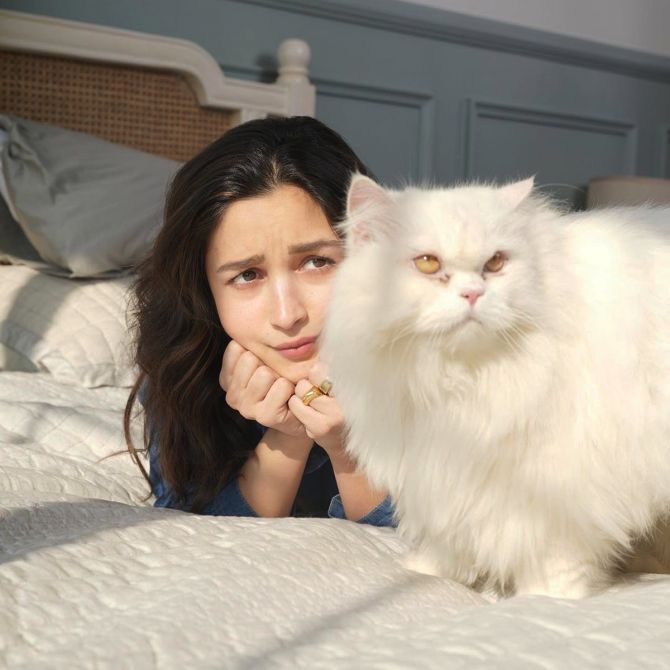 Flamboyant, feisty and obstinate, Roosters are extroverts who love to blow their own trumpet.

They are hardworking and trustworthy, direct and forthright.

Happiest when surrounded by a crowd and under the spotlight, they can get very angry if crossed.

The environment around a rooster is clean, neat and extremely organised given their habit of being fussy about small things. People born under this sign are compassionate, loyal and giving. They are always available for their friends and family.

Dogs make for great partners and can be extremely attentive. They take charge of any situation. Money and status don't matter as much as the wellbeing of loved ones.

They dislike hurting other people's feelings and can get into quite a sulk if treated unfairly. Love is what keeps their world going. People born under this sign are honest, frank, chivalrous and gallant though they appear rough.

They have a tendency to overdo things -- overindulge with food, alcohol or even partying. This results in poor health so an exercise regime is necessary.

Pigs tend to have comfortable homes as they like to ensure their wealth is displayed. Cleanliness is not really top of their agenda. Easy to get along with, hardworking and extremely enterprising, Rats know how to find solutions and take care of themselves without troubling others.

Reserved and quiet under the surface, Rats are always busy with activity and getting things done.

They need constant stimulation, are intellectual and extremely sharp.

Rats are thrifty and save for a rainy day. They make excellent writers, broadcasters, directors and race-car drivers.

Cautious and cunning with money, Rats always have a stash saved away for a rainy day! The Ox or the buffalo sign symbolises prosperity through fortitude and hard work.

People born under this sign are dependable, calm and methodical.

Beneath a modest but neat appearance, the Ox usually shields a resolute and logical mind. They are systematic and you can rely on their promises.

They take their time in matters of the heart. They are slow to warm up and reveal their true feelings. If you marry an Ox and place your trust in him/her you will never be disappointed.

They excel in politics, farming and agriculture though their rigid and stubborn nature may lead to conflicts. Courage, power, passion and daring... the Tiger is a master of it all.

They are protective in their instincts. Tigers seek approval from peers and family. They are restless, reckless and always geared for action.

At work, they are energetic and ready to leap into new plans and pursuits. They are attractive people and draw the world in.

They make for compelling speakers, actors and painters.

Keeping on their right side is necessary as Tigers can also be extremely cruel and make quick work of an enemy. 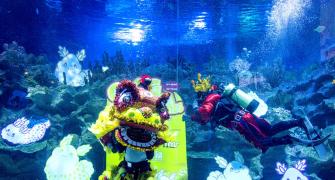 An Underwater Year Of The Rabbit 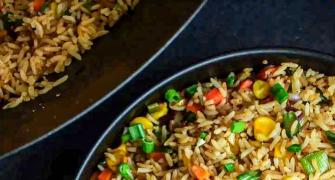 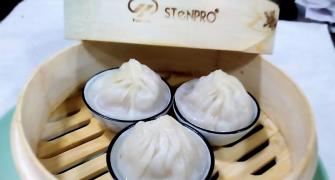 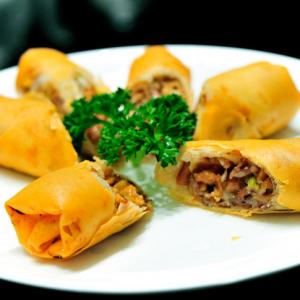