We got to see all the Kardashians together on the red carpet at a Met Gala.

California residents Kim, Kylie, Kendall, Khloe and Kourtney looked fabulous as they made an appearance at Met Gala 2022 in New York City.

While Kim, Kylie and Kendall have been regularly spotted on the Met Gala red carpet, it was Khloe and Kourtney's debut.

Want to see what the Kardashians wore to fashion's big night? Click on the images, folks! 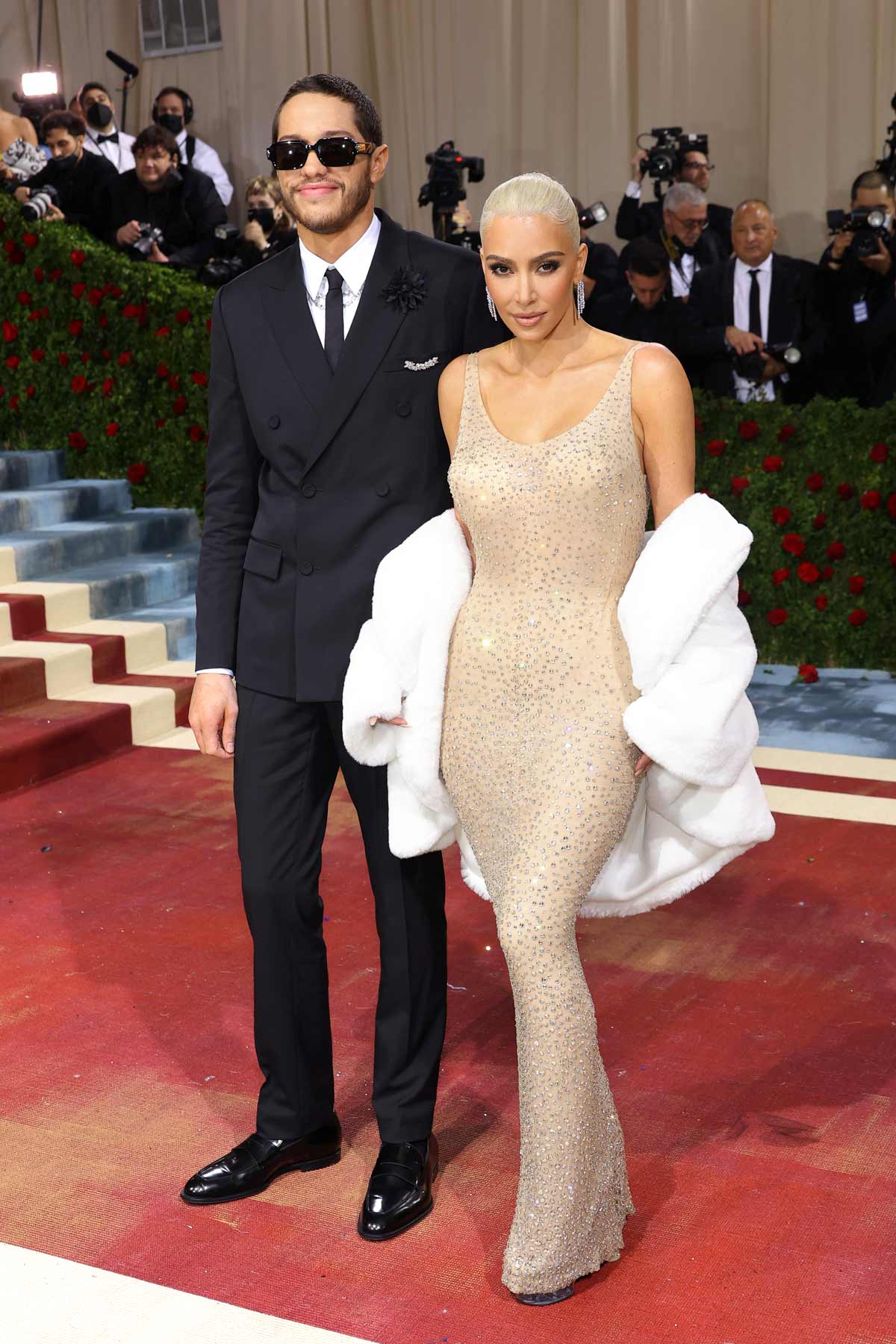 IMAGE: Leading the pack was Kim Kardashian, dressed in a figure-hugging gown embellished with sequins.
Kim walked in with Pete Davidson, the comedian who she is currently seeing and who reportedly has KIM tattoed on his chest.
Photograph: Mike Coppola/Getty Images 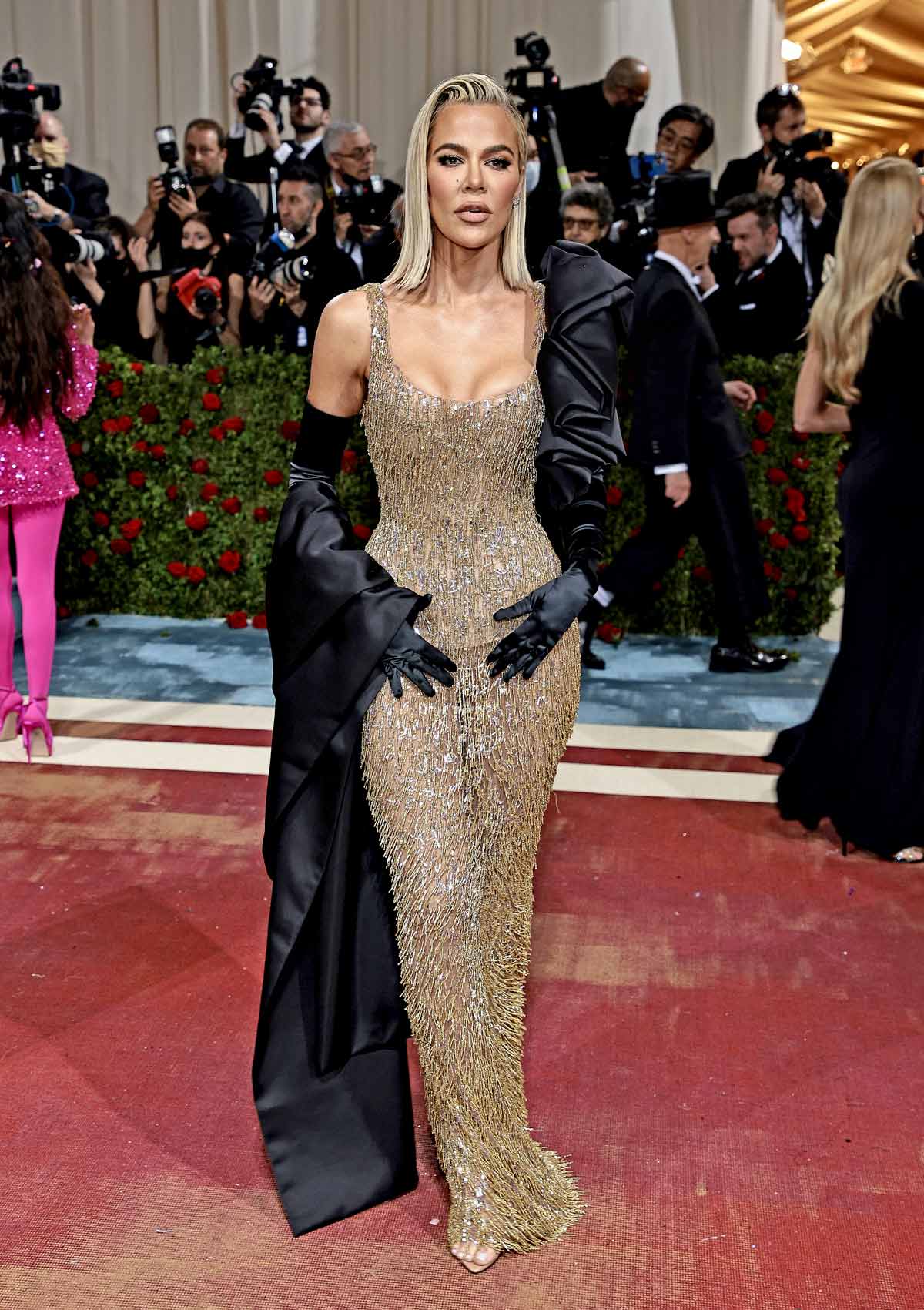 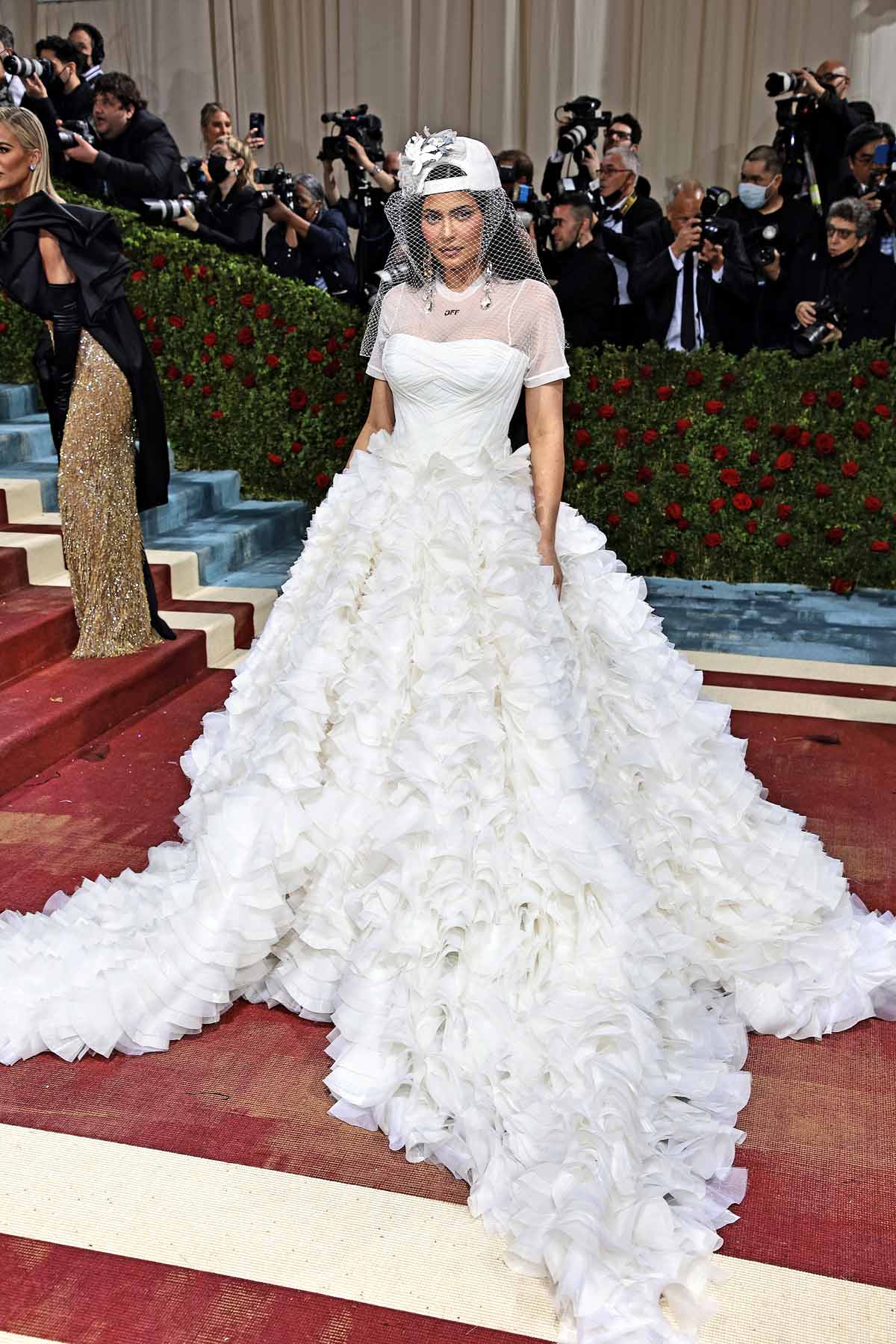 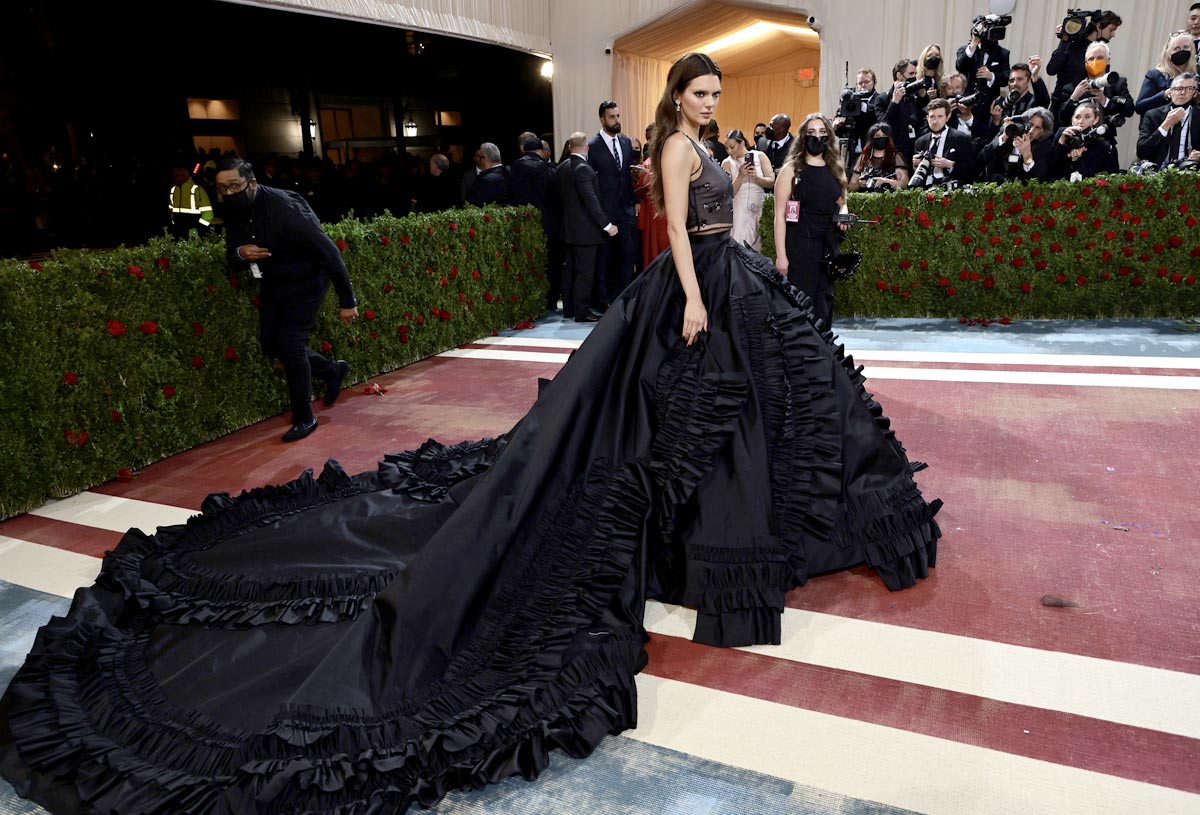 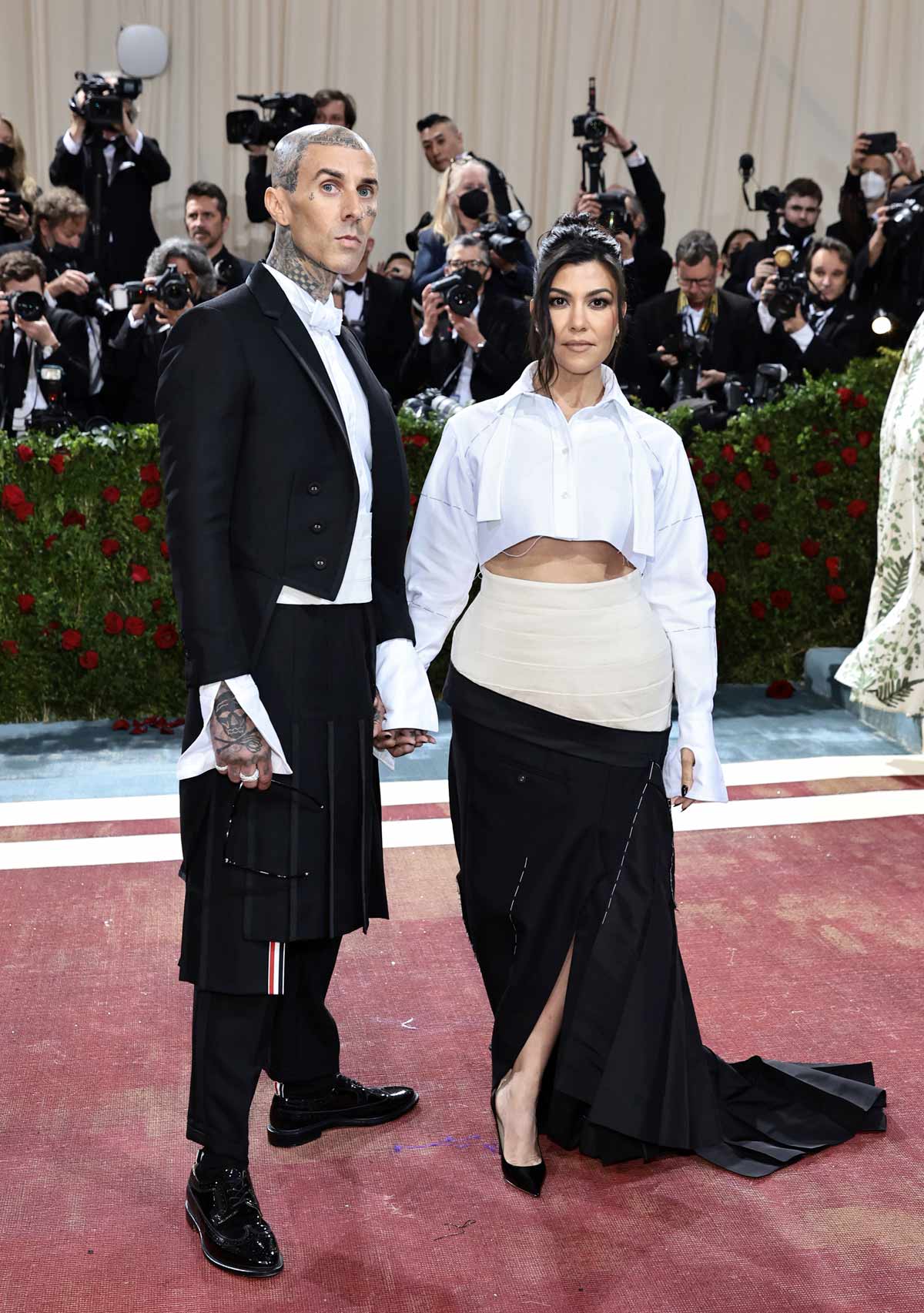 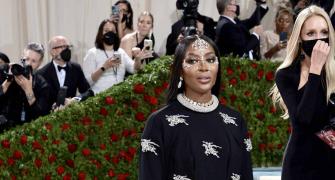 Met Gala: Bold And The Beautiful 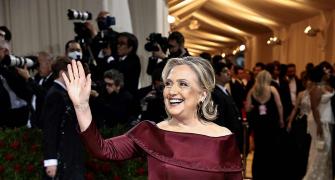 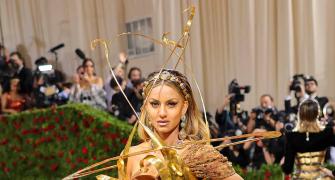 Natasha Flaunts The Sari At The Met Gala 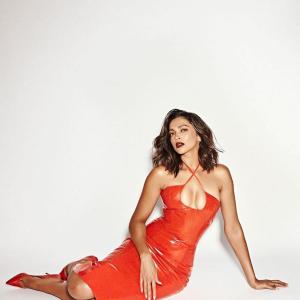 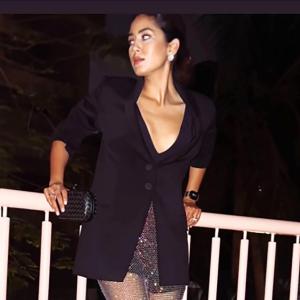