News
Business
Movies
Sports
Cricket
Get Ahead
Money Tips
Shopping
Sign in  |  Create a Rediffmail account
Rediff.com  » Getahead » 'A woman doesn't need to wear pants to show she is the boss'

'Power doesn't come from clothes; it comes from within. The whole idea of power-dressing is botched up,' says Anita Dongre. 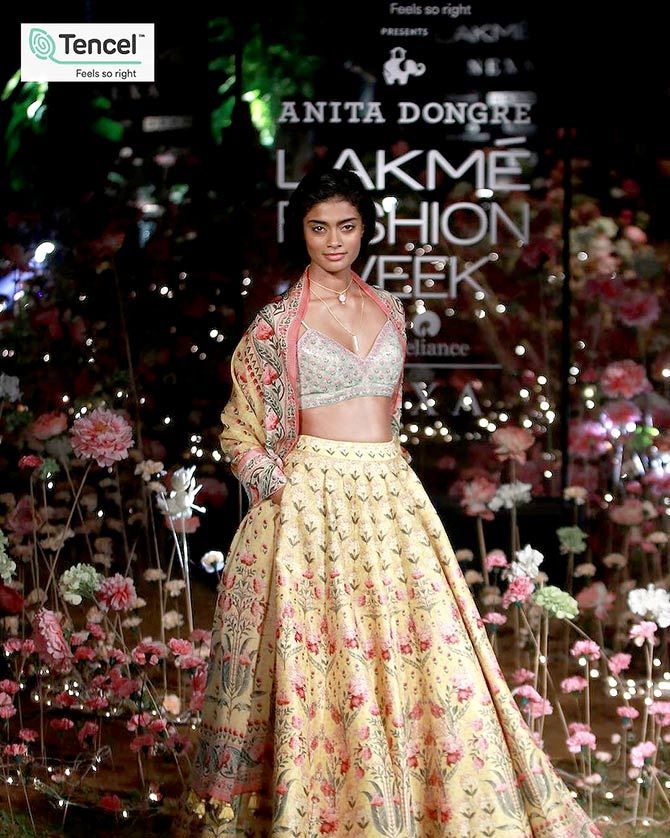 The Mumbai-based designer, who is known for her feminine silhouettes, said a woman can look pretty and powerful at the same time as strength is something which comes from within.

The designer, who was the first to launch an affordable women office wear brand with 'AND', said she finds the concept of power-dressing partial and patriarchal.

"I was the first designer to do dresses for office wear. A woman doesn't need to wear pants to show she is the boss. She can look equally good in a salwar-kameez or a sari or a pretty dress. 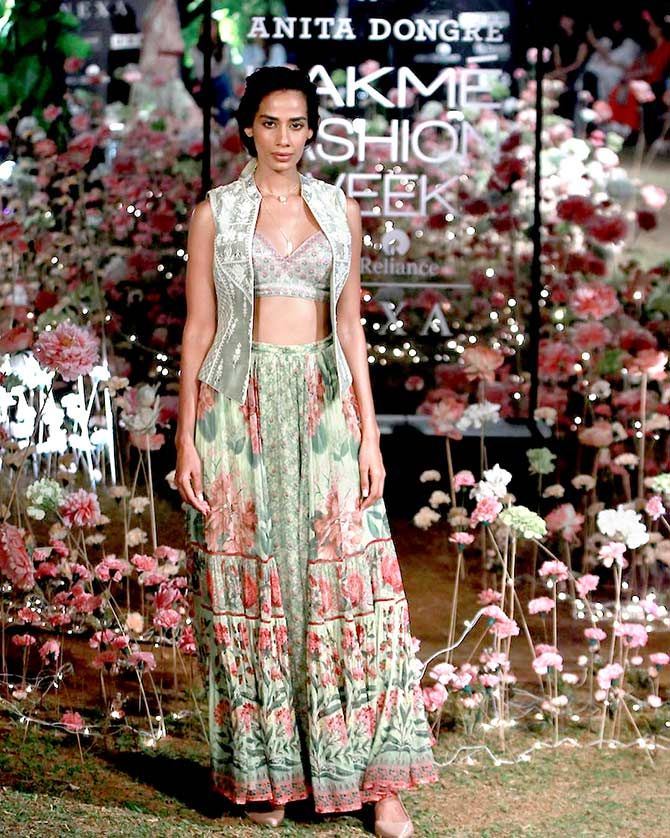 "Power doesn't come from clothes; it comes from within. The whole idea of power-dressing is botched up."

Anita said more than women, she would like to see men switch to the feminine side of their clothing.

"I would love to see men back in dhoti and lungi. These are clothes which are soft and drape well. I believe that is the feminine aspect of men's clothing in India but it is somewhere lost. Indian weather calls for this fluidity in clothes," she said. 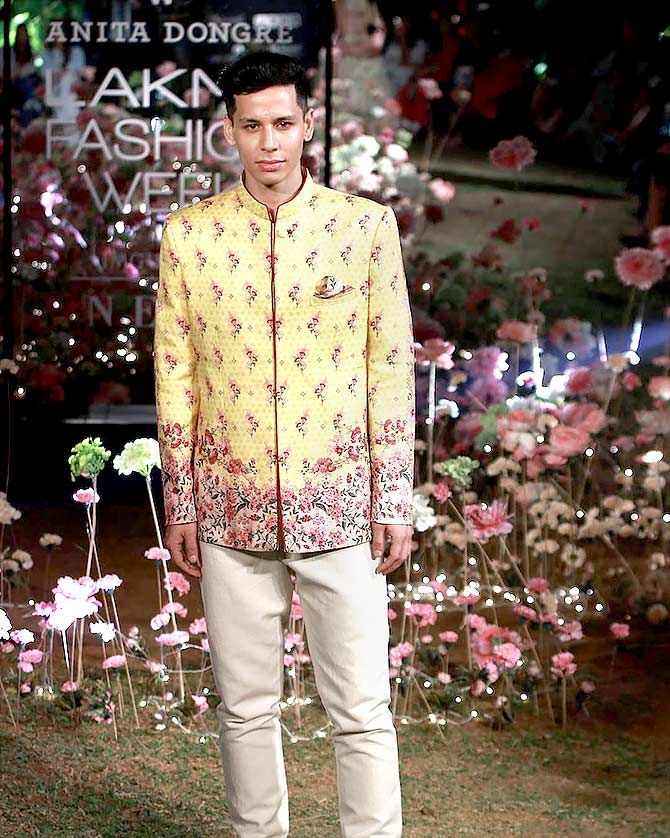 IMAGE: A model in a floral print bandhgala by Anita Dongre.

The designer was talking on the sidelines of Lakme Fashion Week Summer/Resort 2019 where she presented her new collection "Summer Reveire" in collaboration with Tencel in an off-site show at Taj Lands End. 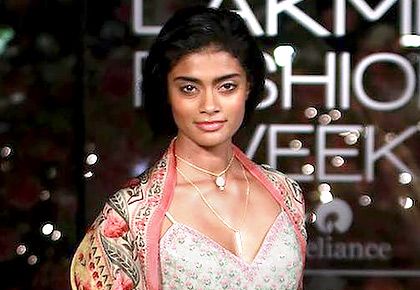 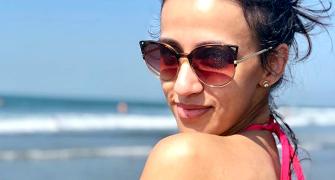 WATCH: Supermodel Alesia shows how to catwalk like a model 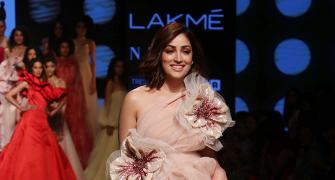 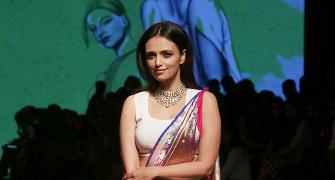 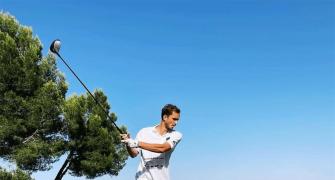 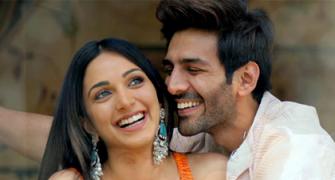 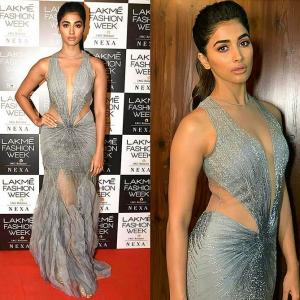 Pix: Pooja flaunts her curves in sheer and silver 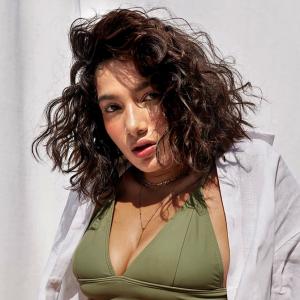 Revealed! What models really eat in a day