Smriti Irani: The smart risk-taker who never gave up

She began her career as an aspiring model in the late 1990s. A few decades later, she is one of India's best known politicians.
On May 23, 2019, Smriti Irani became a giant slayer when she defeated Rahul Gandhi in his home bastion, Amethi.
Here are a few takeaways from her professional journey and recent electoral victory. Among the many stories of success India celebrated on May 23, a significant one was that of Smriti Irani, the giant-killer of Amethi.

In the past decade, the 43-year-old former model has shattered stereotypes, shut down naysayers and proved her mettle.

For all those who made fun of her educational qualifications, and her career in the entertainment industry, her victory over Rahul Gandhi in Amethi was a resounding answer.

Here are a few takeaways from her professional journey and recent electoral victory.

Build your own ladder

Born into a conservative Punjabi-Bengali family in Delhi, Smriti Irani, the eldest of three daughters, realised very early in life that she had to move away from her family if she wanted to carve a niche for herself.

After completing Class 12, she came to Mumbai to pursue a career in modelling.

To support herself while she auditioned for assignments, she worked at a fast food outlet in Bandra, a western Mumbai suburb.

In 1998, she signed up for the Miss India pageant and reached the final round.

She was spotted by Ekta Kapoor who picked her for Kyunki... Saas Bhi Kabhi Bahu Thi... -- a long-running soap opera that turned her into an instant celebrity.

Take rejection in your stride

Before auditioning for Miss India, Smriti had applied for the position of cabin crew at a leading airline but was rejected.

At an awards function organised by the Air Passengers Association of India a few years ago, she revealed, 'I don't know if many people know one of the first jobs that I wanted and lined up for was cabin crew at Jet. I was rejected because I was told I don't have a good personality. Thank God for your rejection. After that, I got a job at McDonald's and the rest is history.'

This was classic Smriti: She takes rejection positively and does not let it define her goals or her future.

We saw this in Amethi as well. She lost the election there in 2014 and devoted the next five years to turning that result around. Her effort paid off and she defeated Rahul Gandhi on his home turf in 2019.

Know when to take a step back

In December 2004, while attending an event in Surat, Smriti Irani, who was new to politics and was barely a year old in the BJP, criticised Gujarat's then chief minister, Narendra Modi, for not resigning after the infamous 2002 riots.

'Nobody in the country would deny the fact that Vajpayee and L K Advani have selflessly served the country for last 50 years and for them to be blamed and pointed out just because Narendrabhai would not leave the seat was something extremely shocking, appalling, quite hurtful honestly,' Irani told the media.

She said that she would fast unto death if Modi doesn't resign.

Her remarks did not go down well with the party, which made it clear she could face disciplinary action if she didn't retract her statement.

'This afternoon, I had gone to Surat where I made a statement relating to the Gujarat chief minister. I realised later that as a responsible member of the party I should not have done this. I therefore unconditionally withdraw my statement,' Irani said.

Slowly but steadily, Irani began understanding the larger goals of the party.

Whether you like it or not, when you work in an organisation, you have to follow protocol and respect the decisions taken by the management.

It's okay to make mistakes, but it's important to learn from them and move on.

In 2004, Smriti was vice-president of the Maharashtra Youth Wing.

Although she lost to the Congress's Kapil Sibal in the 2004 general elections, she was nominated as an executive member to the BJP's central committee.

She spent the next five years cultivating her image as a leader who cared about women's rights, with a focus on empowerment and safety.

In 2009, she ran a campaign on women safety, recommending capital punishment for rapists.

In 2010, she was appointed national secretary of the party. Within months, she rose to the rank of All India president, BJP Mahila Morcha.

Her sharp oratory and debate skills, combined with her social media presence, established her as a prominent and articulate face of the party.

In 2014, she lost the Amethi election to Rahul Gandhi.

The constituency had been a bastion of the Indian National Congress; they've lost it just twice (in 1977 and 1988).

None of this deterred Irani. And in 2019, Amethi rewarded her for the time she invested in the constituency since the last five years.

Every time someone tried to pull her down, she came back stronger.

Her sharp tongue may have annoyed her opponents but her strong will to fight back won her a lot of adulation too.

Love her or hate her, but you cannot ignore Smriti Irani.

Smriti may have not been able to complete her graduation, but that didn't stop her from moving forward.

Whatever challenges she has faced, she has never feared testing her skills or learning something new.

She was appointed minister of human resource development in May 2014.

Her stint was a controversial one, that included rows over her lack of a degree, changes in education policies and campus politics, as she heavy-handedly attempted to put her stamp on the education ministry.

Soon after the suicide of Dalit research scholar Rohith Vemula in 2016, she was transferred to the textiles ministry.

Despite all the negative publicity around her educational qualifications and the baggage of her previous position, Smriti took on her new job as Union textile minister with renewed enthusiasm.

She used her experience and networking skills to inspire the social media campaign, #IWearHandloom, to promote homegrown fabrics and designers. It went on to become hugely popular, with even celebrities posing in their handloom clothes.

Smriti Irani is an inspiring example how it is important to constantly learn on the job and push your limits.

Her recent electoral win and continuous thirst for success proves that nothing is impossible for those who try. And that hard work can move mountains. 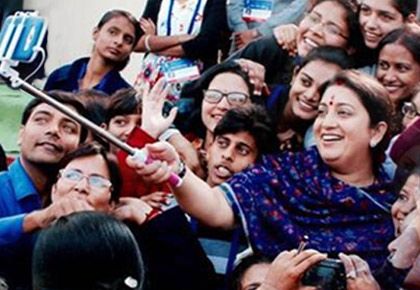 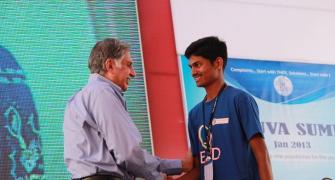 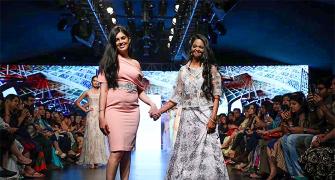 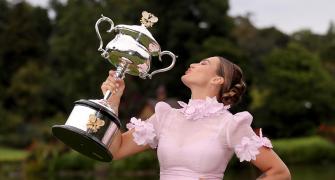 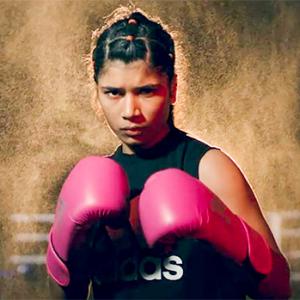 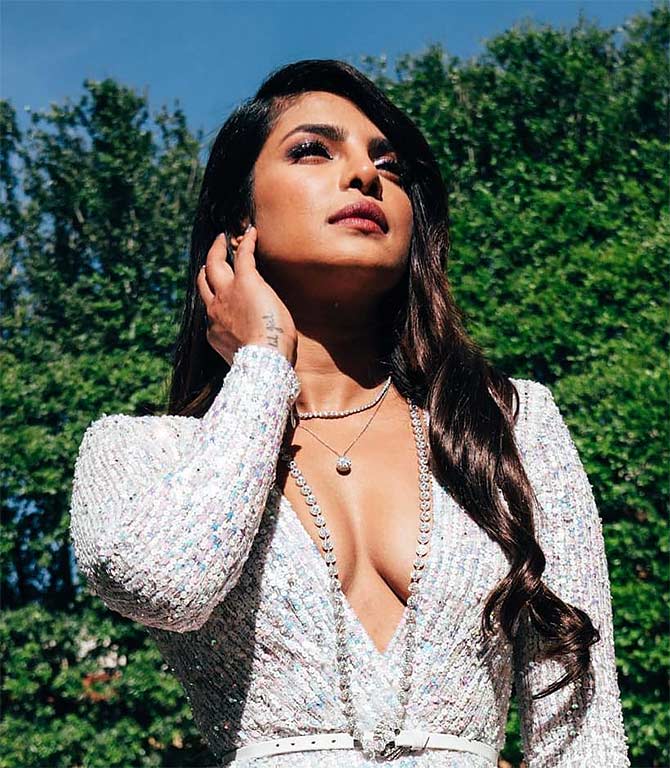