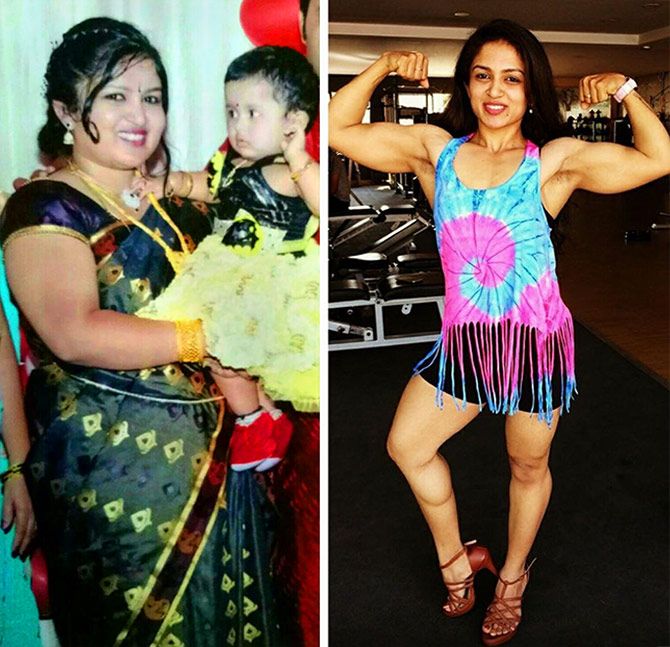 If you had met Mamatha Sanathkumar three years ago, you'd never imagine her to lift weights. Or wear a bikini.

If you meet her today, she is a different person.

Mamatha, the 27-year-old mother (she has a five-year-old daughter) is a fitness influencer and a well known name among India's female bodybuilders.

How the 'simple, hard working village girl' battled stereotypes, shaped her body and confidence and surged ahead of personal and financial difficulties to chase her dreams is inspiring.

In 2010, when Mamatha, her parents's only daughter (she has two brothers), was forced to move to Bengaluru from Basavapura, a small village in Karnataka, all she wanted was a job to help her survive.

"My father was a farmer. Since we were living in a joint family, there was a huge property dispute. After completing Class 12, I applied for graduation. I couldn't get past the first year. I came to Bengaluru and found a job as a telecalling executive," Mamatha tells Rediff.com's Divya Nair.

"I worked really hard and switched jobs until I was earning enough to bring my family here." 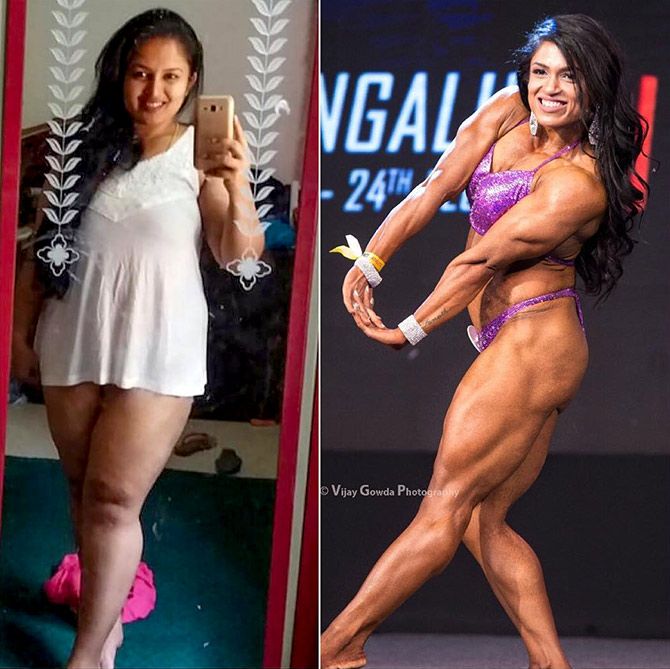 In 2017, Mamatha started going to the gym so she could lose weight. Looking at her dedication, one of her trainers advised her to work on her muscles.

During this time, her husband lost his job.

"He (Mamatha's husband Sanathkumar) used to be frustrated and lose his temper easily. That's when I considered taking up a job as a fitness coach," Mamatha recalls.

"He would vent his frustration on me. I would take it out in the gym. I started lifting weights and pushed myself harder," she says.

"My daughter Purvika motivated me. Every time I saw her, I wanted to achieve something for her. I fell in love with bodybuilding as a sport." 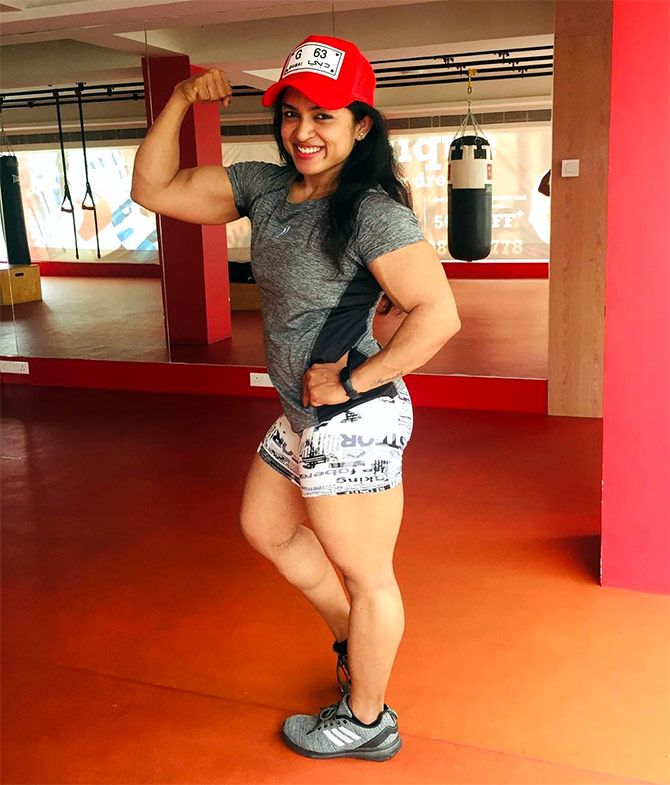 IMAGE: Besides bodybuilding, Mamatha is also pursuing her passion for acting. She's playing a role in the Kannada film Yuvaratna starring Puneeth Rajkumar to be released this year.

Since Mamatha was keen and hard working, she was advised to participate in a body building competition.

She remembers her early days to be the toughest and most draining.

"Since my daughter was young, I used to wake up at 4.30 am, train between 5 am and 6 am when there was no one at the gym. I would leave my daughter with my parents, work part time between 6 am and 11 am, go home, cook, eat, take a power nap," she remembers.

"After spending some time with my daughter, I would do a second shift at the gym between 5 pm and 9 pm. After 9 pm, I would keep one hour aside to do my cardio and reach home by 10 pm."

"I would be tired and have no energy at all. But I had to eat and sleep well."

Within a year of training, Mamatha shed most of her pregnancy weight. She was leaner by over 20 kilos. 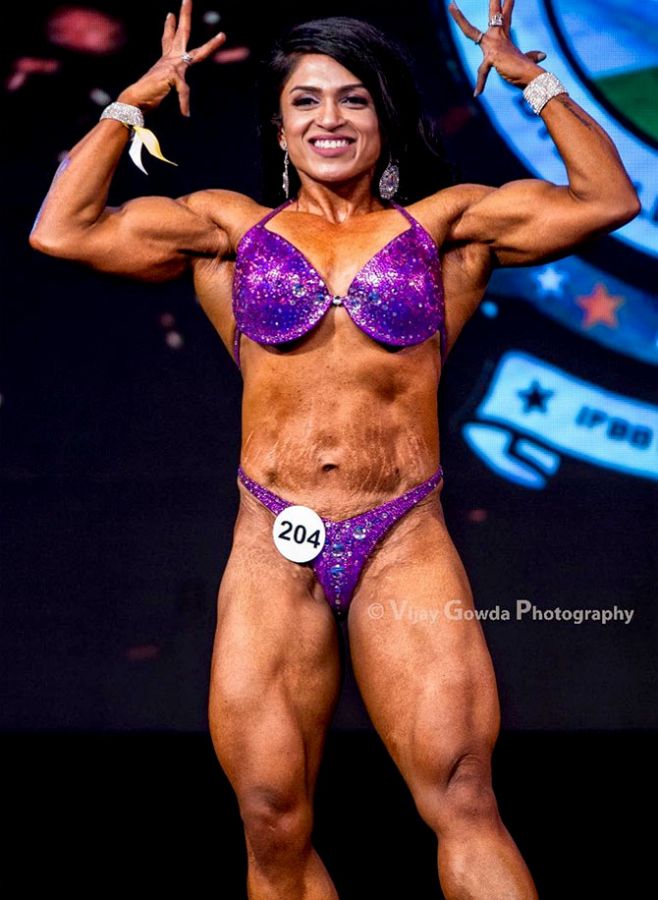 When she was ready for her first body building competition, there were other challenges.

"I had to wear a bikini and show my muscles on stage in front of a large audience. I had never worn one before. Somehow, I convinced myself to do it. But my family including my husband weren't too comfortable," she says.

"After the competition, I started a Facebook account and posted the pictures. My parents were upset. Some family members criticised me. They wanted to know why I was posting such pictures on social media."

For the mother of one, the support and encouragement she received from social media egged her to be confident and chase her goals.

"Earlier people used to think I could pursue this (bodybuilding) because I had support from my husband and family. Although it wasn't the case, slowly, my efforts bore fruit. The appreciation and acknowledgement I received from people turned true. My mother understood that I was working hard for it and that I was successful. Now everyone is happy." 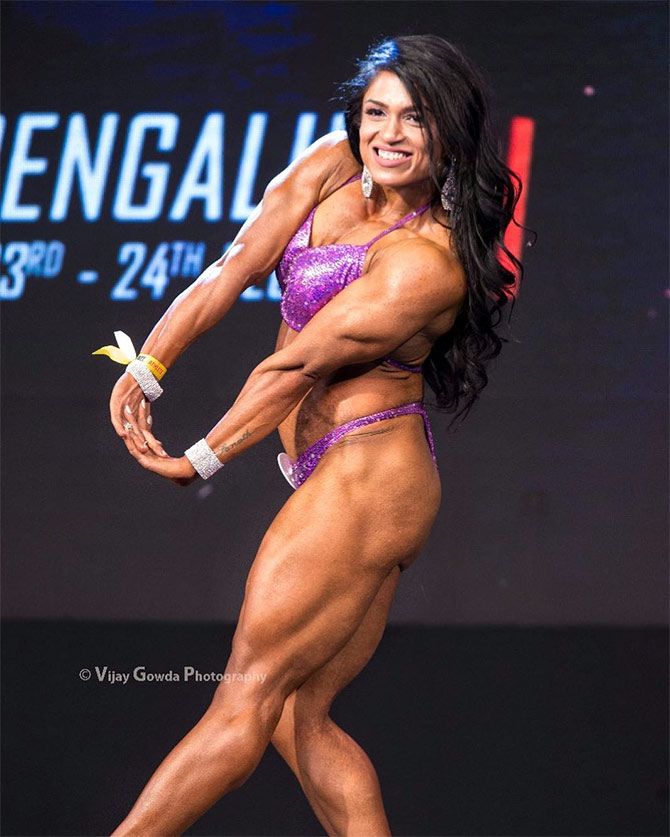 IMAGE: 'We have two options when it comes to our stretch marks. We can let those stretch marks define us, hold us back from reaching our goals and feeling confident in ourselves or we can remember why they are there, what we went through to get them, and that they are a part of what makes us who we are.'
'Be confident in yourself, the journey you're on, and LOVE, OWN, and EMBRACE every single part of what makes you, YOU. Even those pesky stretch marks,' she says.

In September 2018, she participated in a body building competition in Goa and was declared runner up.

In a few months, she won the International Federation of Bodybuilding and Fitness's pro card event.

"I am the first body builder in South India to have a pro (professional) card," says Mamatha who competes in the 50 kg category.

"When I got my card in 2018, there were just 7 or 8 of them (professional bodybuilders). In the past one year, seven more have joined. It is inspiring to see new people taking to this sport," she says.

"Most people who compete in my category have fat per cent in two figures. Mine is always between 8 to 9 per cent." 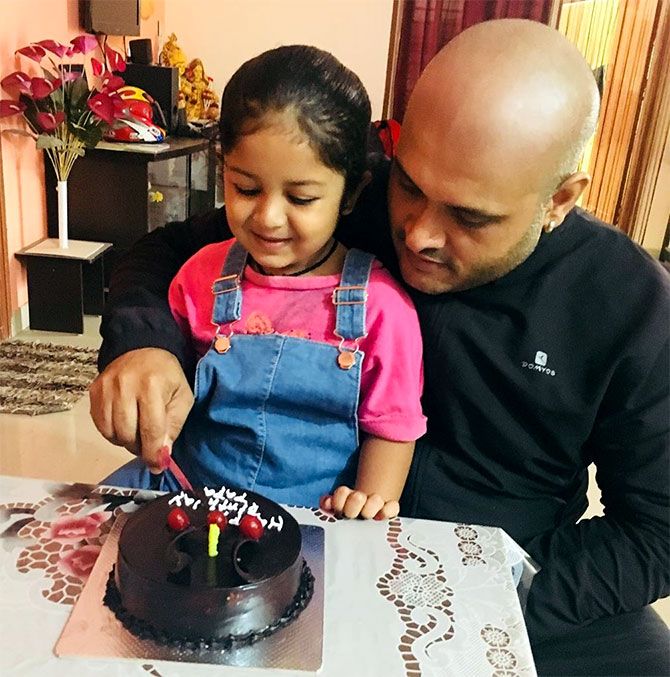 IMAGE: Mamatha is thankful to her husband Sanathkumar and daughter Purvika for supporting her.

Mamatha's husband recently found a job. Her father works as a security guard. She is currently looking for sponsors who can help her focus on her goal.

"I am a freelancer now. I work two hours in the morning and evening. I have to focus on the competition so I cannot work full time. The cost of participating in a competition is huge. The air tickets, transportation and accommodation costs are expensive," she says.

"I also have to take care of my family and my daughter, have a nourishing diet. If I can find a good sponsor, it will help me focus better on preparing and winning a title. I know I can do it," she adds.

"My dream is to represent India at the international level. I am preparing to go to Romania in November for IFBB's international championship. I hope I can come back with some great news for my country." 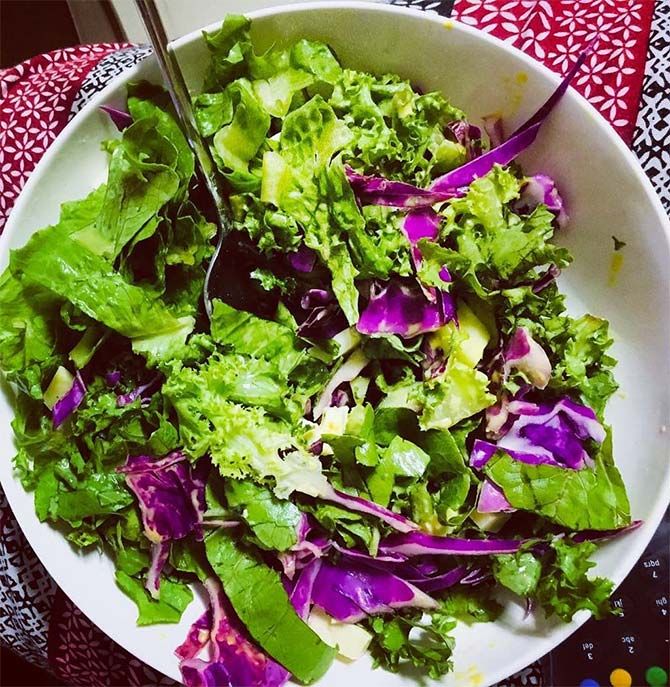 IMAGE: 'Healthy eating is a lifestyle. Eat in moderation.'

Mamatha on how YOU can be HEALTHY

"Fad diets don't work all the time. Losing weight is a temporary goal. Fitness should be a lifestyle."

"Carbs don't make you fat. Lack of activity and unhealthy intake of calories does."

"Instead of having three meals, make it four. Break down your meals and increase your metabolism."

"Take up a sport or physical activity that interests you. Eat in moderation. Work out."

"Remember your body is a temple. Don't treat it like a dustbin and dump unhealthy things in it."

"If you have to achieve any goal, consistency is the key."

"Maintain your health before it is too late. Money is not everything. Most youngsters who come to the gym always have some excuses. They want quick results, but they act so silly. They will spend Rs 5,000 on drinks and food while partying. But if you tell them to buy 100 grams of raspberries because it is good for their health, they will say Rs 400 is too much to pay for."

"There is a lot of stress in everyone's lives. It is important to think positive. You must maintain a diet. You cannot get back your youth and golden years."

"Treat healthy eating like a lifestyle. Your body will thank you later." 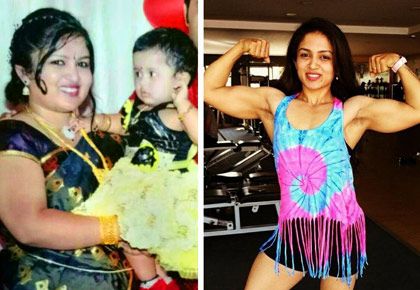 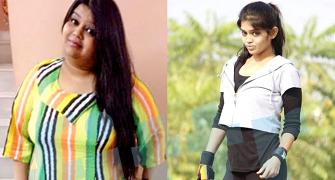 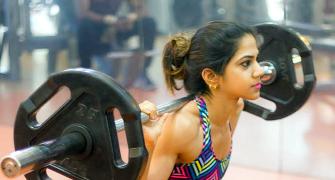 Chubby to bikini athlete: How fitness changed my life 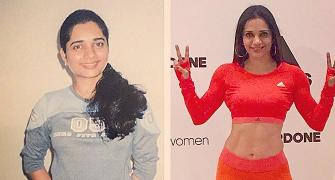 Why Sleep is Important for Fat Loss 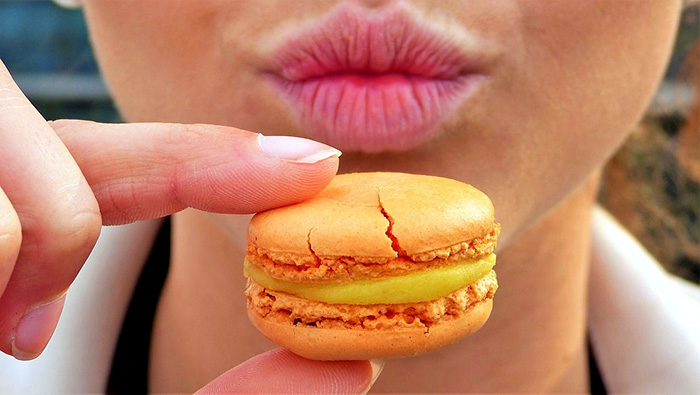 Fight the FAT battle! Here's how