"Repeat after me: Depression is an illness like any other illness such as cancer and diabetes," Padukone wrote on Twitter. 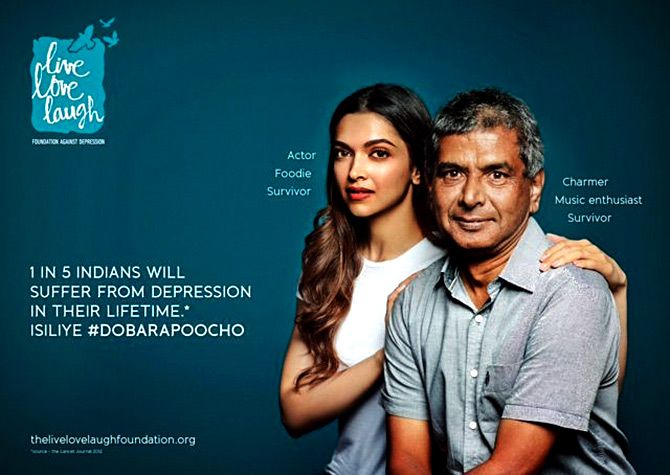 Actor Deepika Padukone, who has always been vocal about her own experience of dealing with depression, on Thursday, emphasised that depression is just like any other illness.

Repeating her message on mental illness, Padukone said depression too is an illness just like diabetes and cancer.

"Repeat after me: Depression is an illness like any other illness such as cancer and diabetes," Padukone wrote on Twitter.

Padukone had started with the series of mental health quotes after the sudden demise of actor Sushant Singh Rajput in Mumbai.

'Every 40 seconds, a person dies by suicide (WHO). We are reminded of these grave statistics when the loss is centered around prominent individuals who are mourned across the world,' the actor wrote in 2018 after the deaths of Kate Spade and Anthony Bourdain.

'They did not take their own lives. DEPRESSION did,' the actor had remarked.

'Depression today is a growing epidemic, yet there is so much stigma attached to it that individuals are often dissuaded from seeking help,' Deepika had said.

'Asking someone to just 'snap out of it' is the equivalent of telling someone with a broken leg to continue walking.' You may read the full post here!

In February 2018, Deepika also spoke about her battle with depression and how she wanted to help others.

'I would say you are not alone. I want people to know that they are not alone. One in five is suffering from depression,' the actor revealed in a conversation with Wipro's Rishad Premji.

'We have to help each other. It's okay to be vulnerable,' she said.

'Mental health should not be treated differently,' the actor had added. 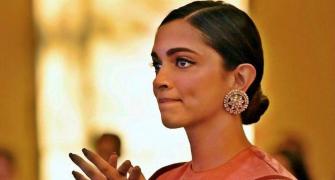 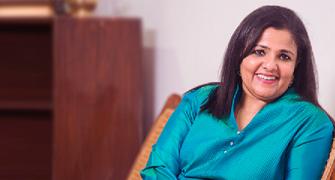 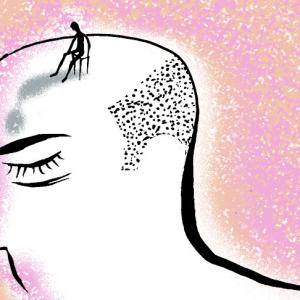 People mock you when you say: 'I don't feel good'