News
Business
Movies
Sports
Cricket
Get Ahead
Money Tips
Shopping
Sign in  |  Create a Rediffmail account
Rediff.com  » Movies » 'A lot of actors face depression and anxiety but never confess to it' 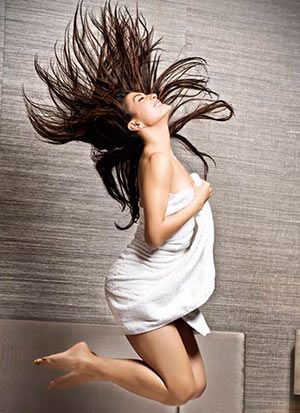 'I have gone through flops in my life. I have sat home for months without a movie. But if someone in my position says she is depressed or has anxiety attacks, then people will say, look at the homeless people and beggars who have bigger worries.'

Jacqueline Fernandez on her life, and movies.

After the big success of Kick, Jacqueline Fernandez has become very popular with the filmmakers.

She will have as many as five releases this year.

First up, is Roy, co-starring Ranbir Kapoor and Arjun Rampal.

Then, there is Brothers with Akshay Kumar and Sidharth Malhotra, her international film Definition of Fear, Bangistan (with Riteish Dehsumukh) and a Sri Lankan film.

Jacqueline talks about Salman Khan, Ranbir Kapoor, and much more, as Sonil Dedhia/ Rediff.com listens in. 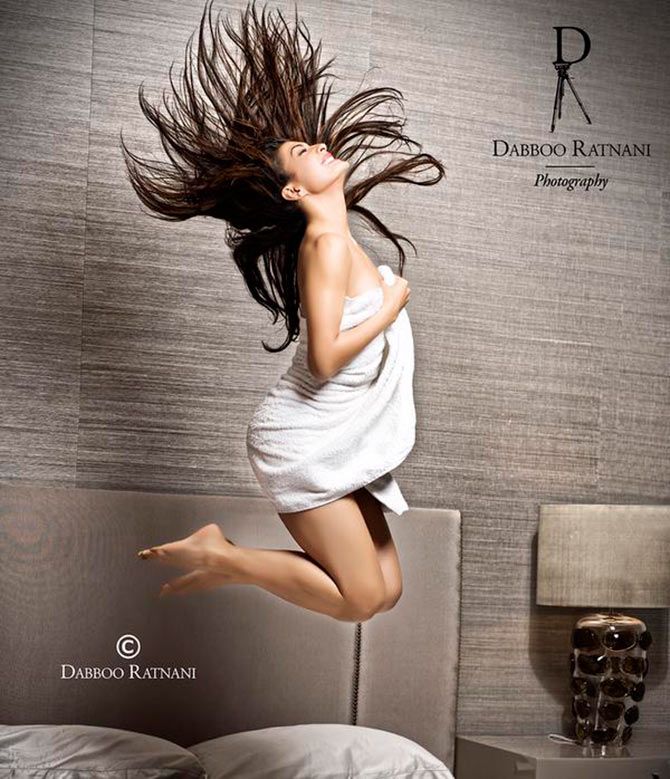 Do you think the success of Kick has cemented your position in the film industry?

Definitely. After I signed Kick, there was a change in my career and in my perception.

Since the film released (in July 2014), there hasn’t been a single day when I am not working. For me, that’s like the greatest thing (smiles).

Kick re-launched my career; I became very confident about my performance.

You are the only actress after Katrina Kaif that Salman Khan has aggressively promoted. What is the special connection you share?

Salman has been very lucky for me. He is very inspiring. He genuinely supports me and believes in me and my work.

He gave me confidence by signing me for Kick. I was an unconventional choice. He told me that I had worked hard and I deserved it.

He has been a big encouraging factor and I owe Salman a lot.

Do you consult him before signing a new film?

I do talk to him and I also talk to Nadiad (Sajid Nadiadwala, Kick director).

I talk to Sujoy (Ghosh, who had directed her in her debut film, Aladin) and also Sonam Kapoor.

Deepika Padukone recently spoke about her battle with depression and anxiety. Have you been through that?

It is something that a lot of actors face but they never confess about it.

I am glad Deepika spoke about it. People shouldn’t be ashamed of their emotions.

As actors, we are programmed not to give in to it and just move on.

I guess every human being goes through it. I have gone through flops in my life. I have sat home for months without a movie. When I came to India, I didn’t know anyone.

But if someone in my position says she is depressed or has anxiety attacks then people will say, look at the homeless people and beggars who have bigger worries.

You have to be honest about anything that you do in life.

When my films weren’t working, I told myself that there was something that I was doing wrong.

Back then, my Hindi wasn’t great. I was not a great performer either. These were things I had to work on.

What was it like working with Ranbir Kapoor and Arjun Rampal in Roy?

I had never met Ranbir before we started shooting for Roy. He would give his shot and then get busy on his phone.

One day I peeped into his phone and saw him playing Candy Crush! (laughs). I had assumed he was busy working.

Over the course of shooting, we became comfortable with each other.

He is very respectful, nice and professional. He comes on time, gives his shot and goes back home. It was a pleasant experience working with him.

Arjun is full of energy. On the sets, there are so many things happening around him and you get sucked into it.

He likes to do rehearsals and so immediately the ice is broken with him. Arjun helped me a lot with my performance.

Both Arjun and Ranbir have been in the industry for a long time. It was a pleasure to work with them. I still feel like a newcomer. 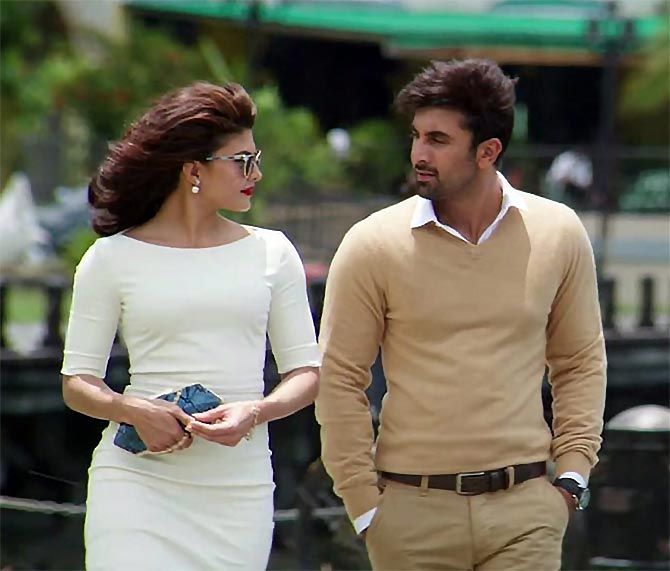 You play a double role for the first time in Roy. Was it difficult to juggle between the two characters?

The characters are completely different. Ayesha (the name of one character) is a director. She is passionate about her career and wants to make a name for herself.

My second character Tia is a witchy, glamorous lady who is a loner and collects art. There is a mystery about her.

I took it just the way we shoot several movies in a year and move from one character to another.

Tell us about your international film Definition of Fear.

It’s releasing this year on Halloween. I play a psychology student, who is doing a thesis on fear.

The movie is a psychological thriller. It has to do with mind games.

It was an amazing experience spending 40 days in Canada and working with an international crew.

I am glad that I am doing different cinema as this is the way I want to take my career forward. 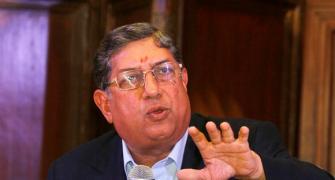 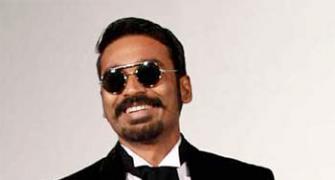 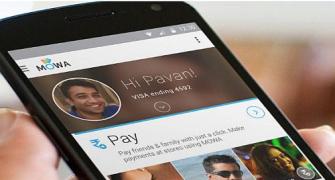 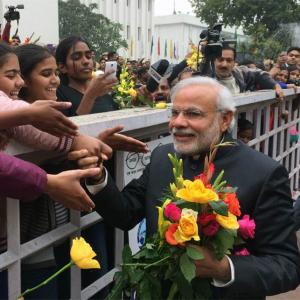