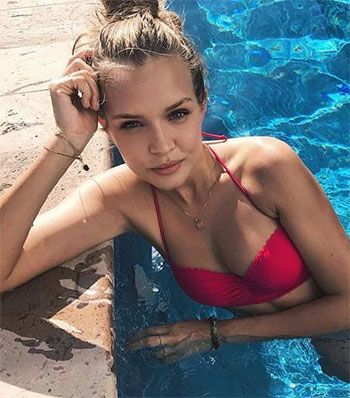 We're glad that these models are back this season!

The annual Victoria's Secret extravaganza is less than a month away! It's touted to be the biggest one ever in the history of the lingerie brand.

This year the show which will take place for the very first time in Paris, boasts of a glamorous lineup of models including Kendall Jenner, Gigi Hadid, Alessandra Ambrosio, Joan Smalls and Karlie Kloss, among others.

While newly-minted angel Jasmine Tookes, who received her VS angel wings in 2015, will rock the Fantasy Bra, there are some old-timers who promise to make the annual fashion show worth the while.

Take a look at the Top 10 models who you cannot afford to miss! 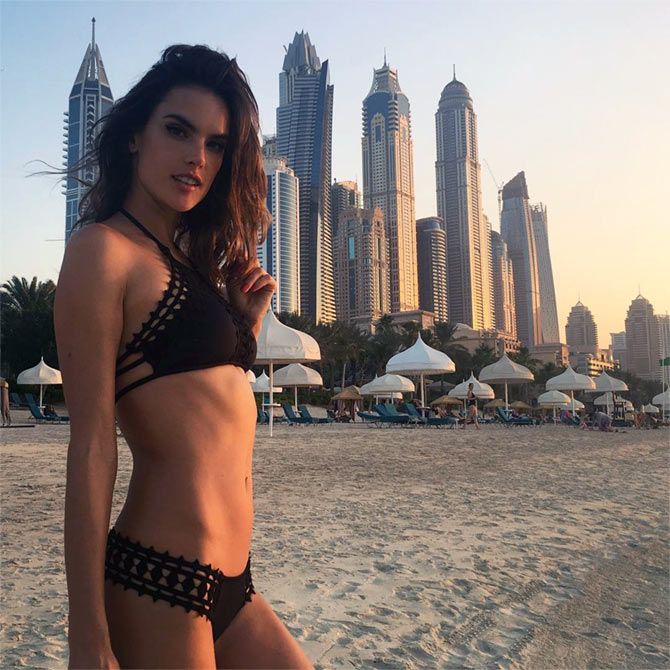 IMAGE: What a pleasure it will be to watch mom of two Alessandra Ambrosio on the VS runway! This Brazilian model first became an angel as VS Pink's official spokesperson in 2004. Till date, Alessandra has twice been given the honour of wearing the Dream Angels Fantasy Bra. Do you know Alessandra has walked 15 shows till date? 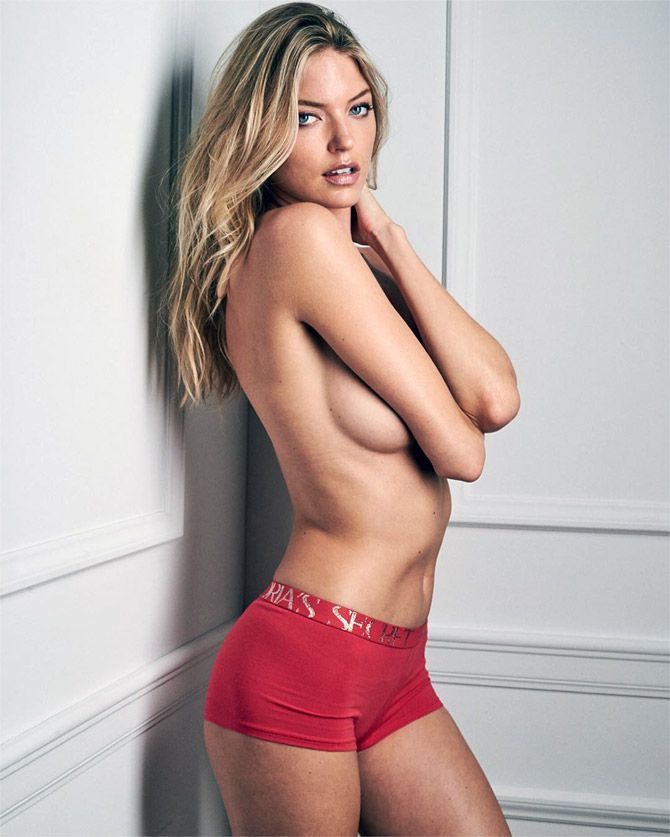 IMAGE: American model Martha Hunt, 27, received her first ever 'angel wings' at the 2015 Victoria's Secret fashion show. Excited to walk the runway for the second time, Martha is in serious training mode with plenty of weight training and squats and a little bit of cardio added to her workouts. 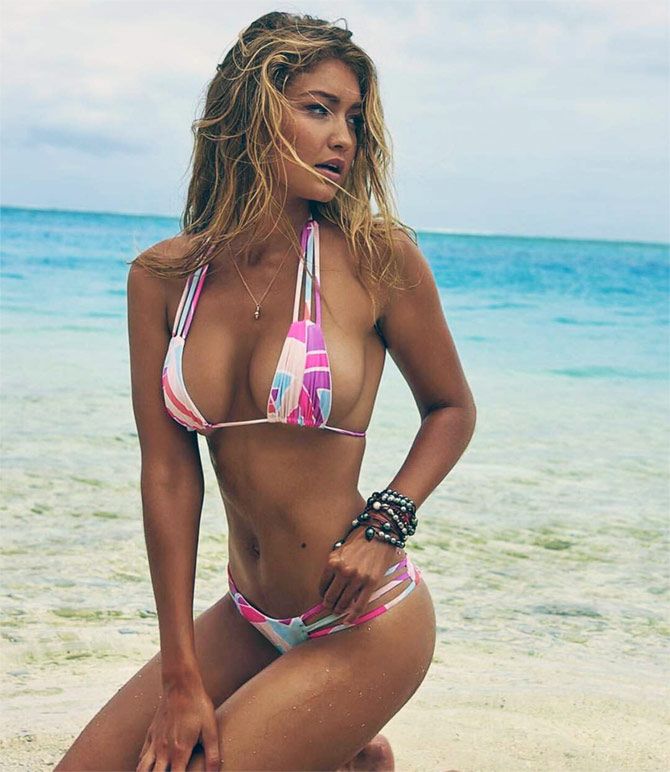 IMAGE: It's her second time on the VS runway; Gigi Hadid, 21, made her debut in 2015. 'There is no feeling in the world like walking down this runway,' she wrote on Instagram. 'I'm elated to say I'll be returning to the @VictoriasSecret Fashion Show this year.' All the best Gigi :) 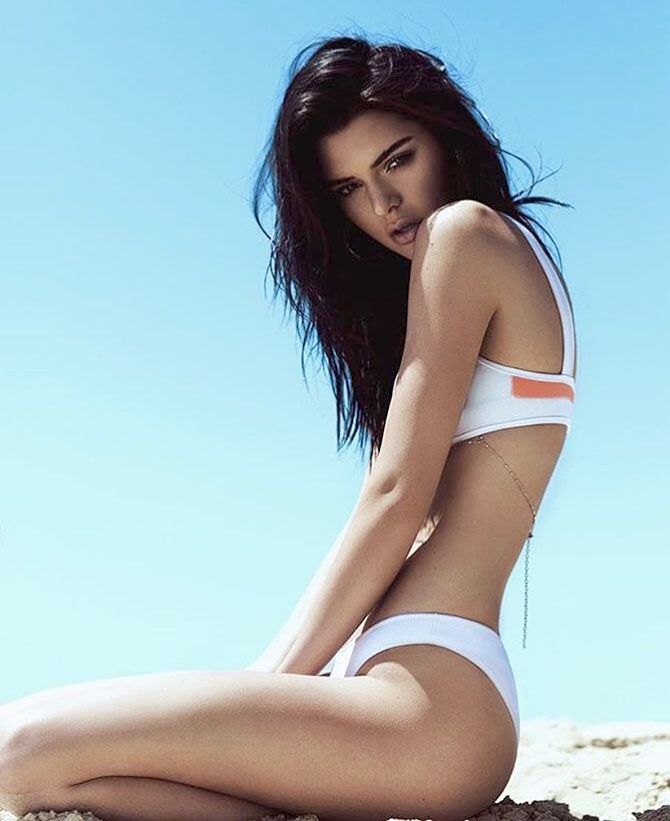 IMAGE: Gigi Hadid's BFF Kendall Jenner, 20, too will walk the VS runway for the second time. She graced the runway at Victoria's Secret fashion show 2015. Earlier she also modelled for the lingerie brand's Pink. 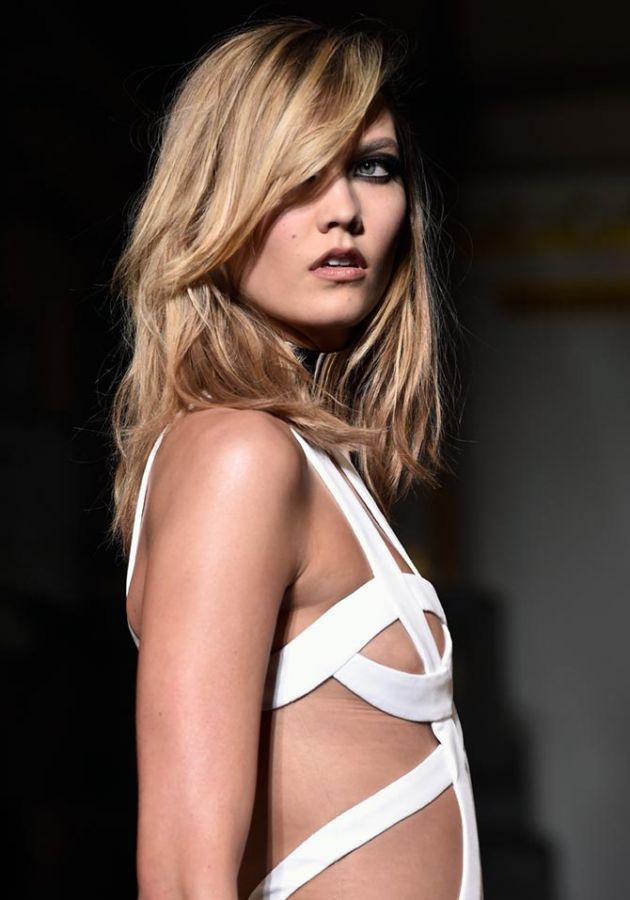 IMAGE: Supermodel Karlie Kloss had been an angel since 2013. But last year, Karlie went back to school to begin her freshman year at the New York University and gave up her Victoria's Angel wings to focus on her studies. This year, she's making a comeback on the VS runway! Can't wait to watch her stride down the VS runway. IMAGE: American model Jasmine Tookes, 25, has been a VS angel since 2015 and walked her first VS show in 2012. This is the first year that she will be wearing the Fantasy Bra (seen above)! The decision has come as a huge surprise for Jasmine, who will be the third woman of colour to wear the Fantasy Bra. 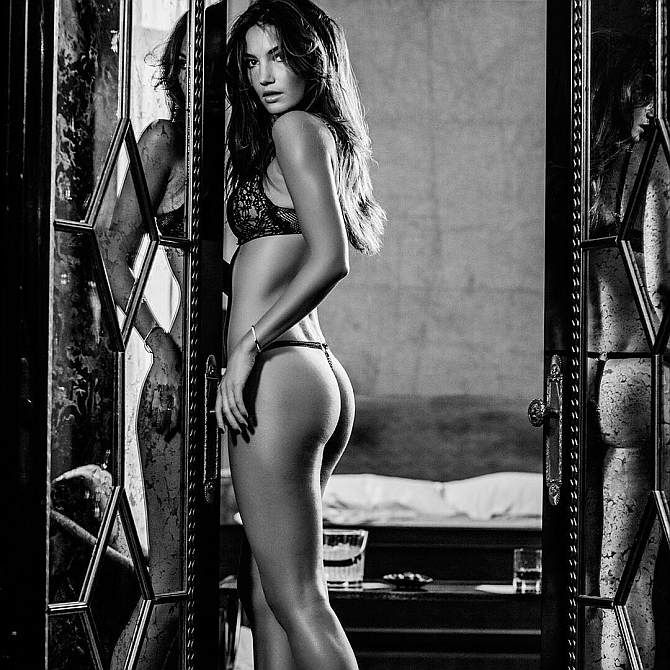 IMAGE: An angel since 2010, 30-year old American model Lily Aldridge had the honour of wearing the Fantasy Bra for the first time last year. She walked her first ever Victoria's Secret show in 2009 and became a VS angel the following year. This yummy mummy welcomed her first child with hubby Caleb Followill in 2012. 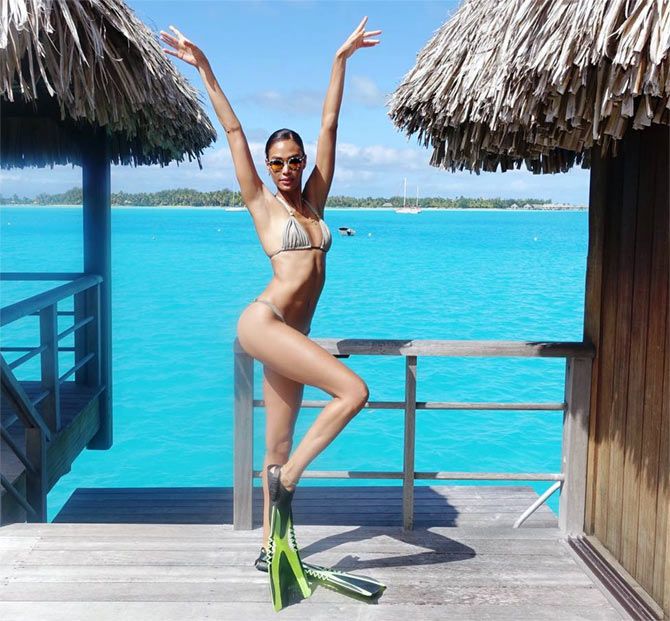 IMAGE: A model from a small coastal town in Puerto Rico, Joan Smalls, 27, was the new face of Calvin Klein’s Fall 2015 underwear campaign. She began modelling for Victoria’s Secret since 2011. IMAGE: Twenty-three-year-old Maria Borges made her debut on the VS runway in 2013. But she made history on the VS 2015 ramp by ditching her hair extensions and rocking her gorgeous Afro natural hair. She was named Forbes Africa Magazine’s top model of 2013. IMAGE: Josephine Skriver tweeted, 'This year's show just gets better and better.' Don't you agree with her?
The Danish model, who made her debut on the VS ramp in 2013, will get to wear Swarovski's main, super sexy, crystal-embellished design at this year's annual show. Isn't that cool? 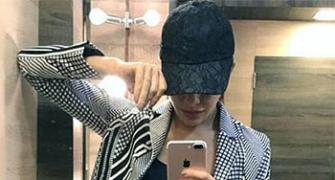 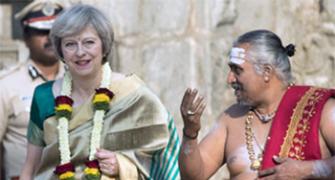 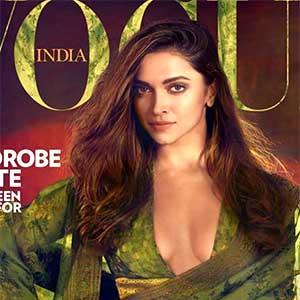 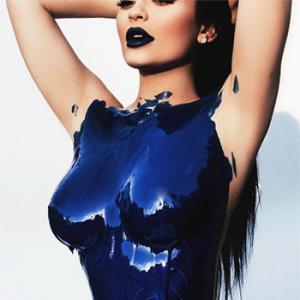