'I will never be able to get over this loss,' says designer Manish Malhotra. 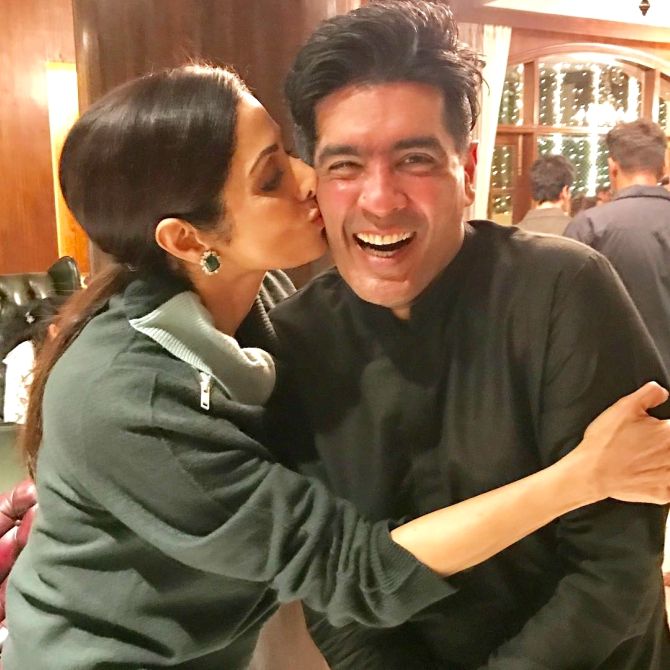 Sridevi had posted this photograph on Manish Malhotra's birthday in 2016, saying, 'You are the real shining star. Love you, hope you conquer new heights this year and make us all even prouder than you already have.'
Photograph: @sridevi.kapoor/Instagram.

Sridevi wore her love for designer Manish Malhotra on her sleeve.

The actress often wore creations by other designers, but it was only Malhotra for whom she reserved the tag of 'my favourite' and the personal social media birthday wishes.

In fact, the designer -- who often designed for Sridevi's daughters Janhvi and Khushi too -- was so close to the family that he was also at Boney Kapoor's nephew Mohit Marwah's wedding in Dubai with Sridevi and her family.

Malhotra, who called Sridevi the 'one and only', expressed his shock at her sudden demise on Instagram with a photograph with Sridevi captioned, 'This was our last picture together and just 4 days ago. I will never able to get over this loss.' Malhotra with Sridevi and her daughter Khushi in Dubai.
Photograph: @manishmalhotra05/Instagram.

Malhotra had worked closely with Sridevi on several films and had spoken at length with Verve in October 2017 when the magazine put the superstar on their cover.

Asked about her style evolution both on and off-screen he had said, 'With every role and every movie that she did, Sridevi's learning curve evolved markedly.'

Off screen, he had noted, 'She has become more accepting of experimenting with new silhouettes. From having one of the most enviable collections of saris in the most luscious silks to owning red carpets in splendid couture, she has a fine eye for detail that comes with discernment.'

Calling her fashion outlook 'classic yet super versatile,' he had added, 'The secret to her best-dressed status is that she never lets it take precedence and lets her personality shine through.' 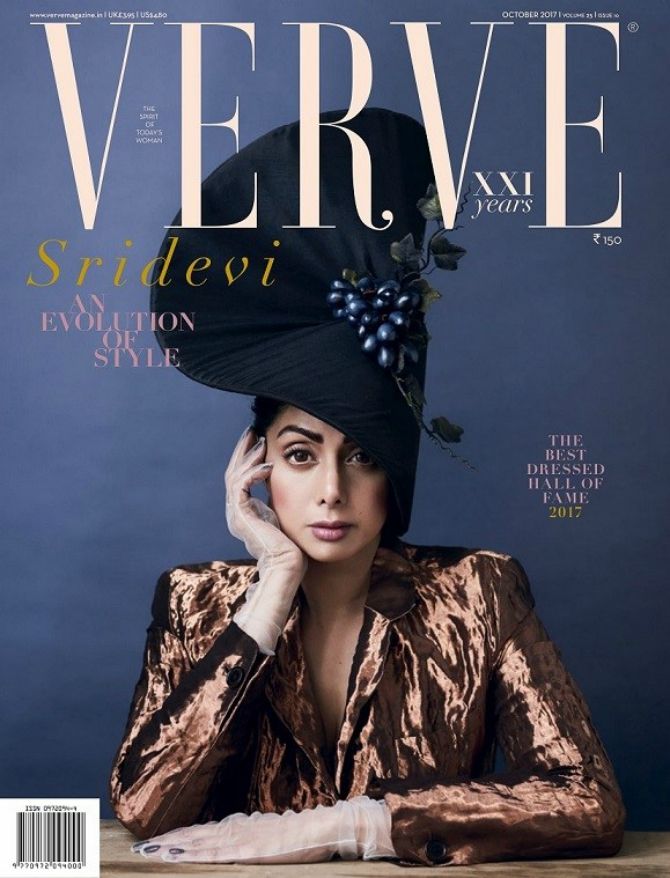 Sridevi adapted to the advent of social media and 24/7 scrutiny very well.

After Sridevi's passing, the designer -- in a longer social media post through his label -- said, 'Sridevi and I first met in 1990 when she was already a superstar and I was beginning my career. Working with an icon I always called her "Ma'am" and that was a turning point in my career, as it was the beginning of many associations and a longstanding friendship beyond work.'

He added, 'A gem lost too soon, a star that will never fade. A lively spirit who touched hearts of millions and forever served as an inspiration to many. You will be cherished and deeply missed. #RIPSridevi.' 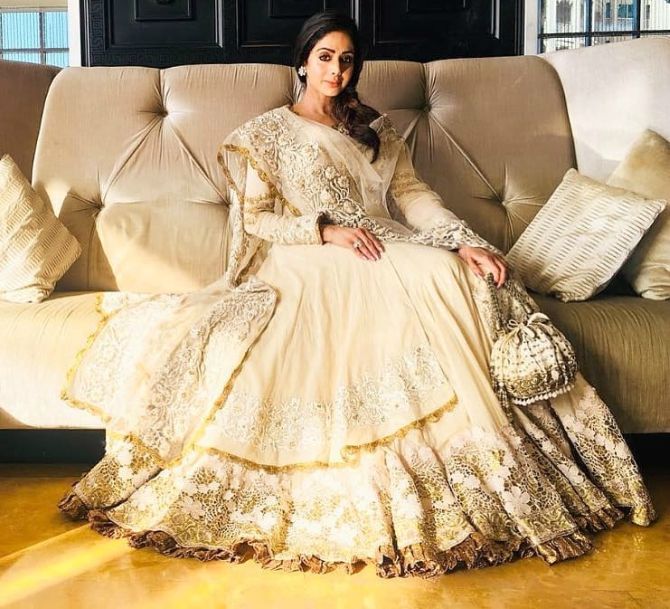 Sridevi in one of the Manish Malhotra outfits she wore in the last week of her life.
Photograph: @mmalhotraworld/Instagram.

With love from India and Pakistan

Faraz Manan: Growing up, Sridevi was a phenomena, a word that embodied beauty talent entertainment superstardom.

Never would I have thought in my wildest dreams we would connect, meet and become close in the last three months of your life.

From our first meeting to our telephone calls to our discussions over Chandni,  Lamhe, films, fashion, life, I learnt so much from you till I spoke to you yesterday.

I'm sorry I missed you in Dubai this time, Sri. Yet I'm proud of having known you in this little time not just as a star but as a real person and the love for life, dedication, humility and love that you had for your daughters and family.

Rest in Peace Sridevi. There will never be anyone like you ever again.

Abu Jani Sandeep Khosla: SRIDEVI! She was and will always be iconic. The very standard of stardom. There are no words to express our sadness at her tragic and untimely passing. Our heartfelt condolences to her family. And every prayer. Fly Beautiful Soul.

Falguni and Shane Peacock: You will always live in our hearts.

Tarun Tahiliani: Saddened by the untimely demise of India’s greatest actor, Sridevi. An epitome of beauty and grace. 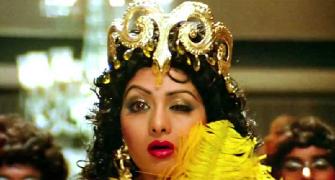 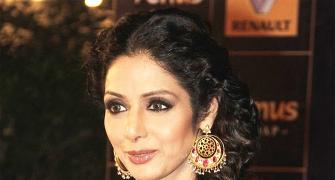 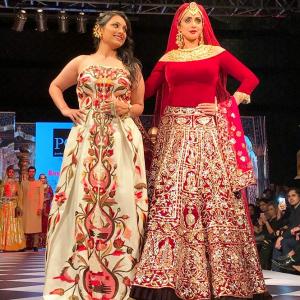 Roll out the red carpet, Sridevi is here! 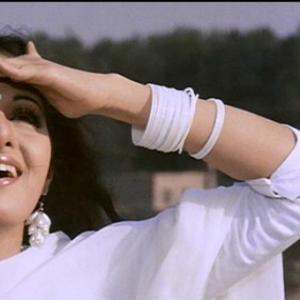