Pix: When the sari weaved its magic at Cannes

These celebrities wore tradition on their sleeves.

If you thought Indian actors always wore Cinderella gowns and fancy designer outfits on the Cannes red carpet, you are wrong.

Here are some instances when Indian representatives worked the charm of a six-yard at the festival. 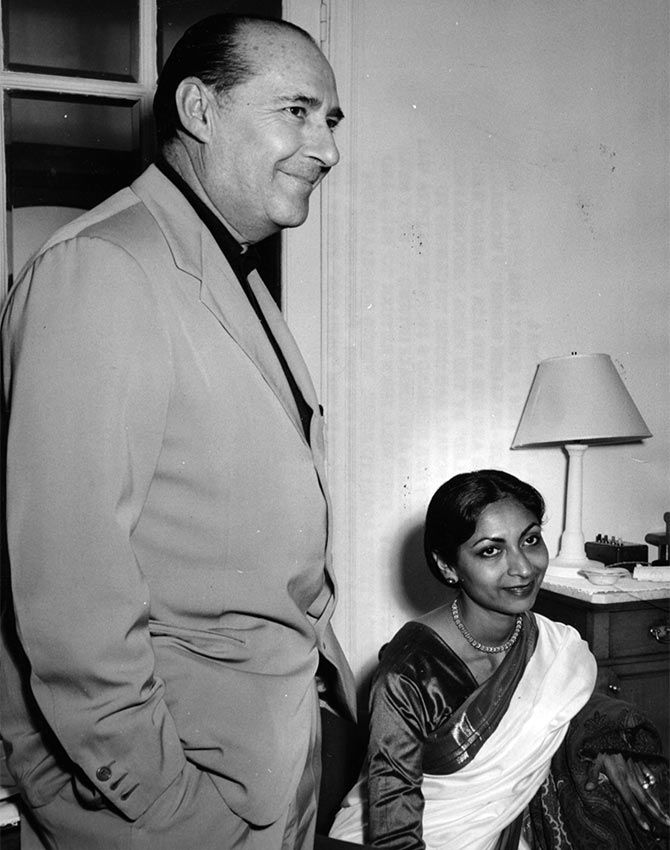 Indian writer Sonali Dasgupta was probably the first Indian to wear a sari Cannes film festival in the year 1959. Here, she is photographed with director Roberto Rossellini.

In 2002, Aishwarya made an appearance in a mustard yellow sari accessorised heavily with gold jhumkas and a choker neckpiece.

She followed it up with a neon green sari in 2003.

She wore a Sabyasachi sari in 2010 when she promoted the movie Guru with Abhishek Bachchan. In 2013, the former beauty queen sizzled in a gold Tarun Tahiliani creation.

If there is anyone who has made the sari a staple at Cannes, it has to be Nandita Das.

From her first appearance in a red sari with zari border and mogra laden hair in 2005 to her sheer pink Anavila sari in 2018, the actor has always made a fine sartorial statement on the French red carpet. Deepika Padukone flaunted her toned frame in a cream and gold embroidered sari on the red carpet in 2010. 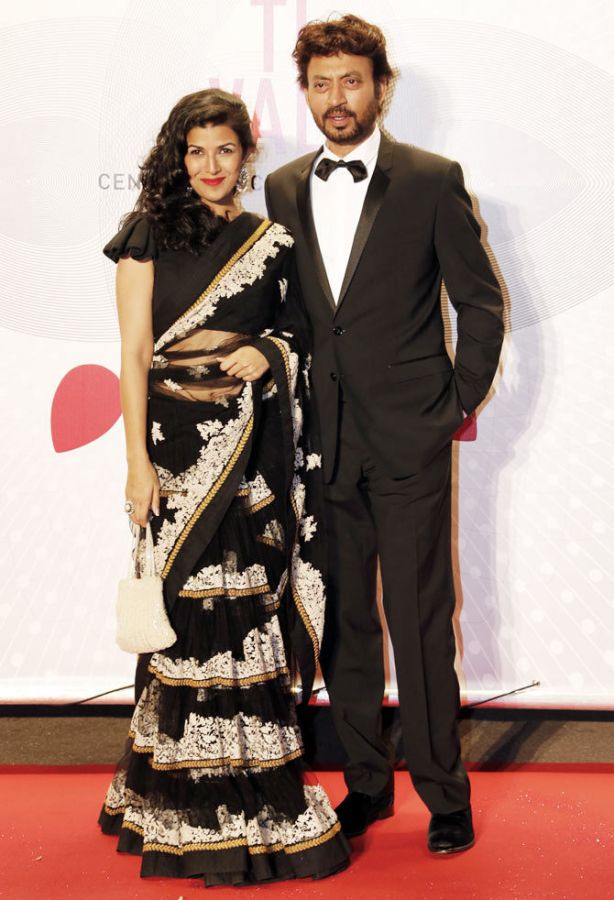 In 2013, Nimrat Kaur wore this black embroidered sari by Sabyasachi Mukherjee to promote her film Lunchbox with Irfan.

The pleated blouse sleeve and choice of sari won our hearts immediately.

Trust Vidya Balan to wear a sari anywhere and make it seem like a festival.

The actor, who was on the jury panel of the film festival wore four different sarees to the festival in 2013.

B-town's fashionista made many heads turn when she wore the sari with a tail and paired it with a jacket-inspired full sleeved blouse to her outing in 2013. The Queen actor accessorised her look with a batua and the 'teenmaniya' necklace featuring rose-cut diamonds, Colombian emeralds and basra pearls. How Rasika Dugal, Salma Hayek made history at Cannes Kangana or Deepika: Who rocked the sheer look? Sonam, Dips or Anushka: Who rocked denims the best? 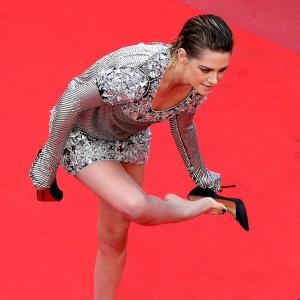