Georgia Fowler is Harper's Bazaar cover girl for May. A Victoria's Secret model, the 25-year-old shot to fame after walking for the lingerie brand in 2016 during their annual show.

A model from New Zealand, she is the youngest daughter of Australian golfer Peter Fowler.

Having walked half a dozen shows and earlier starred on the cover of Harper's Bazaar Singapore in 2017.

Dressed in a cleavage-baring floral dress, Georgia looks gorgeous with minimal make up and absolutely no accessories on the cover of the mag.

'Growing up I wished to be in this pages of this glossy magazine, but to be on the cover, and for the third time has me bouncing off the walls with glee,' she wrote on Instagram along with a pic of the cover.

'Thank you for your ongoing support @bazaaraustralia,' she added. 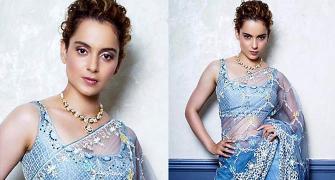 StyleDiaries: Kangana Ranaut has the perfect summer look to copy 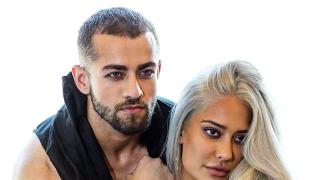 Who is that hottie with Lisa Haydon? 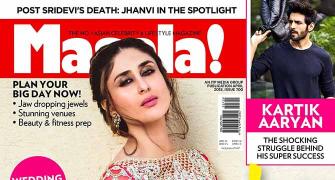 Kareena, Katrina, Sonakshi: Who is the hottest summer bride? 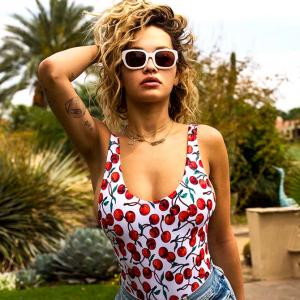 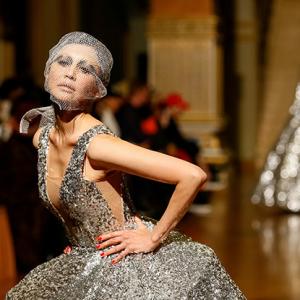 PIX: Models shine on the ramp at Kazakhstan Fashion Week