Must-see: The menu at the Governors Ball

Want to know what the guests will eat at the 92nd Academy Awards Governors Ball? Take a look!

It is Chef Wolfgang Puck's 26th year at the Academy Awards. With over 70 items in the menu, the team will be preparing food for 1,500 guests.

While plastic bottles were banned and the menu will be 70 per cent plant based. IMAGE: These Oscars were made with chocolate and covered in gold dust. Photographs: Courtesy Wolfgang Puck/Instagram 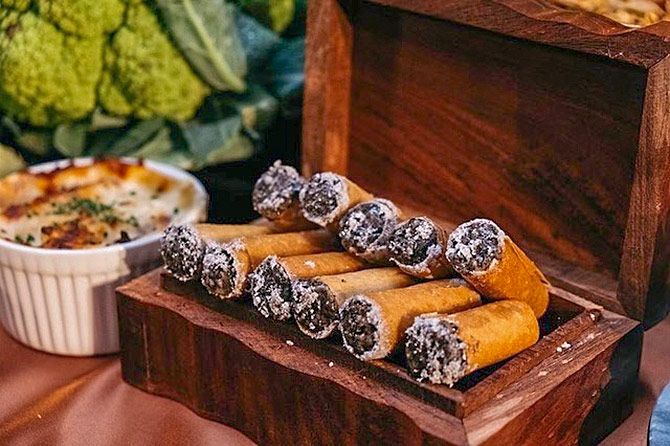 IMAGE: The chefs add the finishing touches to the dish. 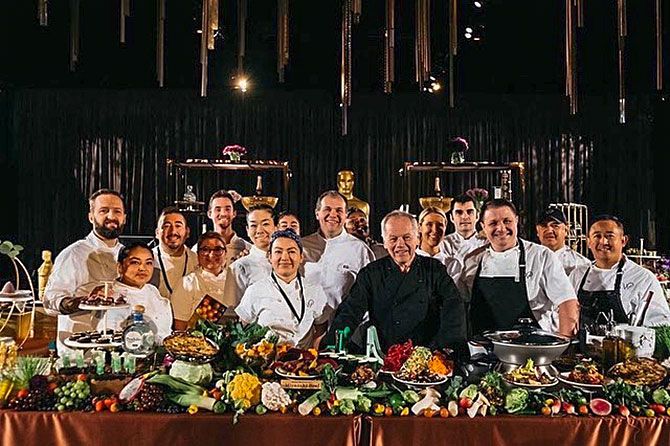 IMAGE: Puck and his team. 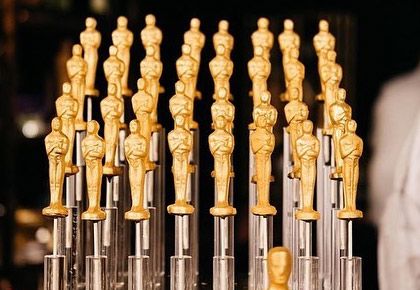 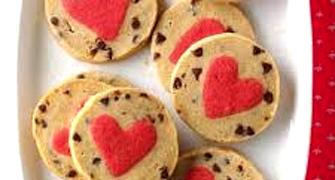