Malaika Arora's mother Joyce shared her recipe for Punjabi kadhi pakora. Scroll down for the recipe.

'It is thick, creamy and bursting with robust flavours,' she wrote on Instagram. 'A spoonful of the kadhi is like a savoury version of an ice cream -- creamy and spicy. The key is slow cooking.' 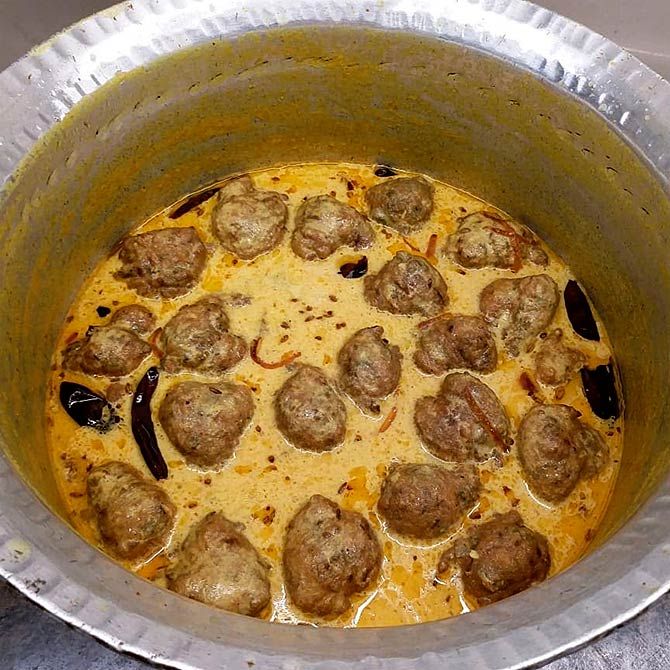 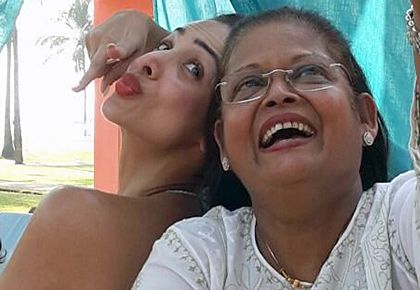 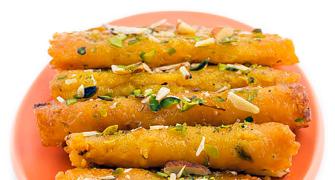