Food blogger Sangita Agrawal's Chenna Payas is a dessert made out of curdled milk and rabri and is wildly popular in Bengal, Bihar, Odisha and Jharkhand. It is also called Chennar Payesh.

Mildly flavoured with saffron and cardamom, these soft chenna balls melt in your mouth. 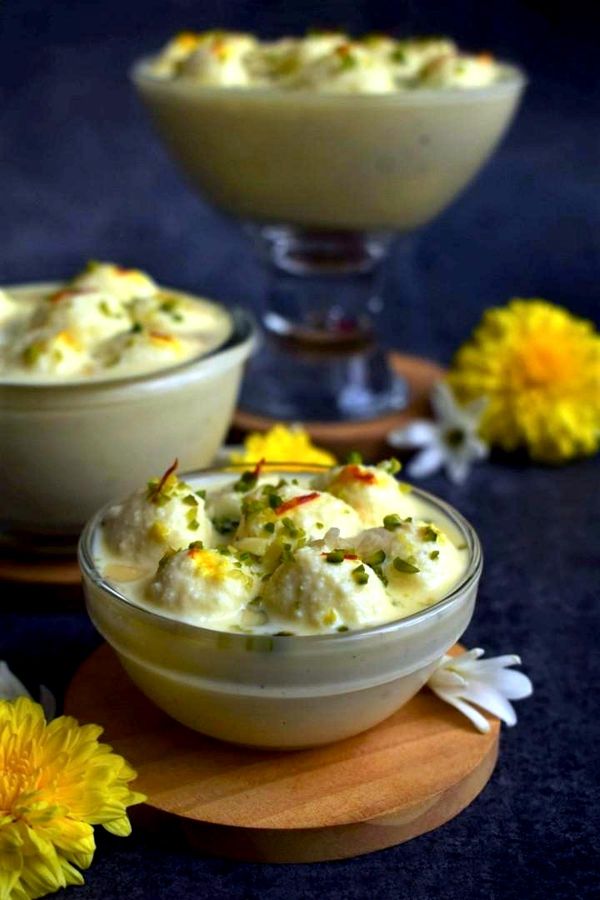 For the chenna balls

Note: Knead the curdled milk dough for the chenna for at least 10 minutes to ensure soft balls later.
You may consider adding 3/4 to 1 tsp  cornstarch to the chenna dough you are kneading to prevent the balls from splitting apart in the rabri later.

Sangita Agrawal lives in Mumbai and publishes the food blog Bliss of Cooking. 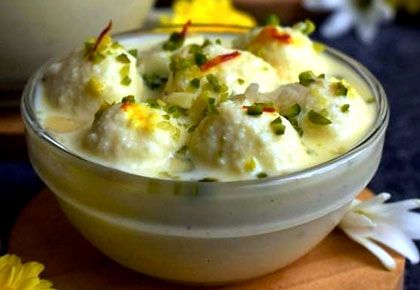 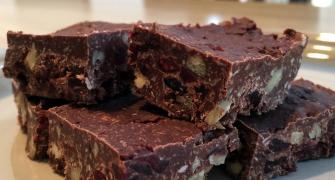 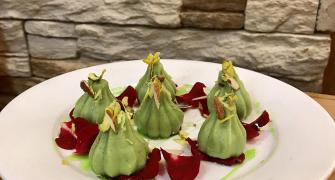 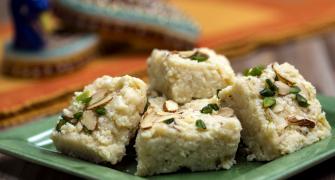 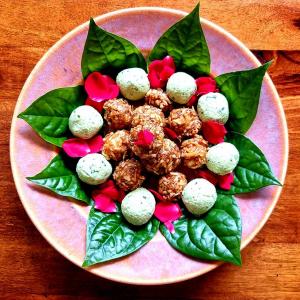 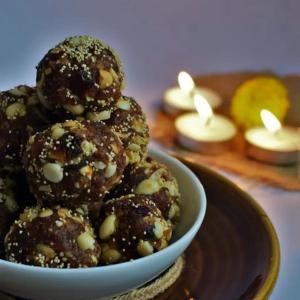