News
Business
Movies
Sports
Cricket
Get Ahead
Money Tips
Shopping
Sign in  |  Create a Rediffmail account
Rediff.com  » Getahead » 'Everybody can aspire to become an entrepreneur'

'Everybody can aspire to become an entrepreneur'

'In a country like India where entrepreneurship is not common except in commercial or merchandise families, the situation is different today.' Kindly note the image has only been published for representational purposes. Photograph: Kind courtesy Daniel Reche/Pixabay

"I feel in India, we should not just focus just on the big guys, but we should also create regular entrepreneurs or even micropreneurs," Angel Investor and start-up advisor Chandu Nair, tells Rediff.com's Shobha Warrier in the second segment of a multi-part interview.

During the pandemic, a lot of start-ups came up catering to online businesses which started slowing down once the economy opened up...

Yes, it is true. For example, certain edtech companies were predominantly online during the pandemic.

What happened was, as soon as schools and colleges reopened, education went back to offline. And that affected their fundamental business model.

People who were doing online coaching went back to physical teaching. But was it not known to all that the online craze was confined to pandemic times, and once it was over, things would be back to normal?

No, they assumed that it was the new normal.

They thought we would study only or largely online, or we would only be working from home and hardly go back to the office.

Some of these assumptions have been tested now. Because of that, it is hitting certain businesses.

Was it an unsustainable spurt that we saw in the online space during covid?

This is nothing new. This has happened before too.

If you remember, the same thing happened during the dot com boom.

During the dot-com boom, Satyam Infoway paid Rs 500 crores (Rs 5 billion) for a company the revenue of which was only Rs 1.5 crores (Rs 15 million). So, this is nothing new.

The Dutch Tulip mania that started in 1634 and collapsed in 1637 is a story you can see when you go back in history.

If we go back in history, we see many such instances of greed.

Because of excitement and greed, people make wrong assumptions.

Is it herd mentality?

This is something called FOMO, fear of missing out.

When everybody is buying a certain tulip, why am I not buying it?

That's why certain companies got overvalued. 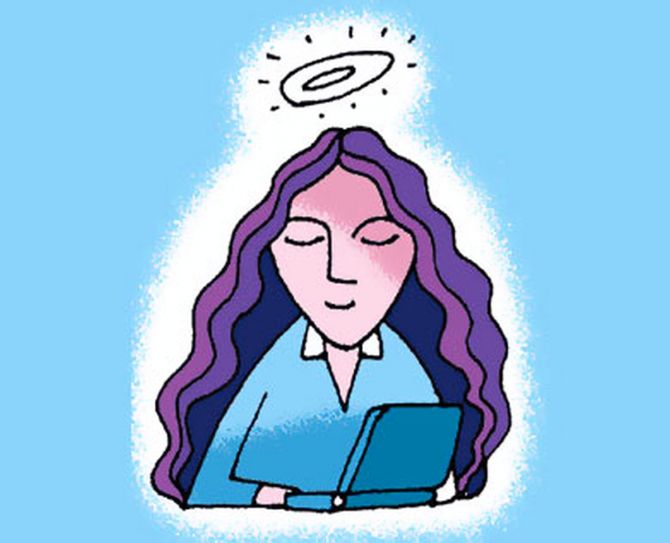 Do you think the story of 100 unicorns also is one that will die out?

Let me put it this way, in a country like India where entrepreneurship is not common except in commercial or merchandise families, the situation is different today.

Today, everybody can aspire to become an entrepreneur. And it gets supported by third-party money. This is a good trend.

Otherwise, only those with family support or family background could become entrepreneurs.

I feel in India, we should not just focus just on the big guys, but we should also create regular entrepreneurs or even micropreneurs.

Instead of only having unicorns that are $1 billion, I would rather have many companies that are tens of millions. And more local too so that income is more distributed.

Ideally, funding also should be distributed geographically, and not concentrated in a few cities. 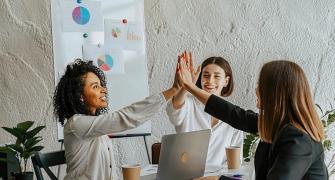 10 Qs To Ask Before Starting A Business 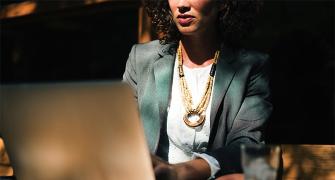 10 things to keep in mind before starting a company