News
Business
Movies
Sports
Cricket
Get Ahead
Money Tips
Shopping
Sign in  |  Create a Rediffmail account
Rediff.com  » Getahead » Veganism will be the norm in the not-so-distant future

Veganism will be the norm in the not-so-distant future 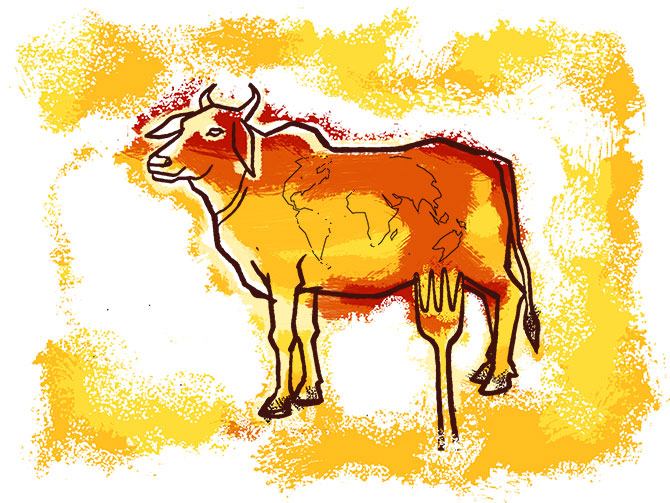 For those unfamiliar with what veganism is, it is broadly vegetarianism minus all dairy produce and minus all use of leather.

No animal products that is the vegans' creed.

There are millions of vegans in the West, especially in the US and Europe, and it is probable and likely that in a few years the entire world will join them.

I am not being a nut job or extremist or even hopeful in predicting this.

I am merely looking at the trajectory of how these things pan out.

The thing about veganism is that they approach the subject from knowledge.

For example, on dairy.

In India we have a tradition and culture of vegetarianism, but such people among us have no problem with milk, butter and ghee.

Indeed, these products are seen as blessings and in some way linked to religion.

But the fact is that the milk industry is seen by vegans, rightly in my opinion, as one of the most oppressive things man has done to fellow living beings.

Once the knowledge of what we do to creatures to derive our comforts from them is widespread, the movement will become unstoppable.

I can remember a time when people smoked on airlines, when no vegetarian option was available except on specific request.

Certainly there was no thought given to people who wanted gluten-free or Jain food.

Today this has become normal.

The ending of smoking and the offering of the various options happened because of public awareness followed by regulation.

That is what I mean when I say that there is a particular trajectory that such things follow.

And so I foresee a time in the not-too-distant future when veganism will be the norm.

There are two primary driving forces behind it.

The first is the harm that livestock farming does to the animals and the other is what it does to the environment: The erasure of forests to be replaced by pasture land and the methane that is produced by the hundreds of millions of cattle that are bred specifically for food.

There are an estimated 1.5 billion cattle emitting an average of 100 kilos of methane into the atmosphere a year.

These animals would not exist except for the fact that they are raised as food and the natural population of bovines before the livestock industry is much smaller.

When their use is diminished, the populations vanish.

Something like that happened to horses in the US.

As the automobile became affordable and widely adopted, the population of horses collapsed to 3 million by 1960.

As more knowledge about the pain of animals is discovered through science, and as the information about the effects on climate change are also known, the veganism movement will accelerate.

I was interviewed a few days ago on this subject and had the opportunity to examine this from the Indian point of view.

The fact is that in India the vegan movement must negotiate its way through a set of problems that are specific to us in this land.

The first is that meat and meat-eating is seen from the religious lens as being polluting.

We have the concept of untouchability (prohibited under the Constitution but practised pretty widely) which is linked to contact with animals and meat.

There is an insistence on ritual purity which is emphasised through caste.

Any pushing of veganism in India must have to first address this issue if it is to have any moral standing.

The second is that of the sacredness of the cow and the violence that it has produced, especially in recent times.

Vegans will need to be sensitive here and examine how they can further the cause without making it appear that they are on the same side as those who justify lynching.

The third is the discrimination based on diet that is prevalent in India, especially against minorities and particularly Muslims.

Vegans who want meat eating to end will have to examine how their position does not put them on the side of those who shut off apartment buildings to minorities because they are 'non-veg'.

There is a great deal of hypocrisy in India also on the issue of the cow.

The fact that we do not want to see it killed for meat, but are happy to see it enslaved for milk does not occur to most of us.

Even Gandhi was at fault here.

He gave up cow milk because he did not want to inconvenience the animal or deprive the calf, but he showed no compunction in switching to goat's milk.

These are the hurdles that must be crossed by the activists of veganism in India. 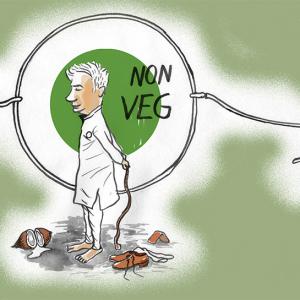 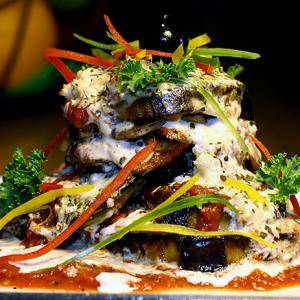