IMAGE: Ravindra Jadeja hammered an unbeaten 62 and then returned with three wickets and a run-out as he stamped his authority over Royal Challengers Bangalore. Photograph: BCCI/IPL

Ravindra Jadeja's explosive all-round performance for CSK against RCB has catapulted him to the top of the MVPI table in the ongoing IPL.

Recall that the Most Valuable Player Index (MVPI) collapses a player's batting, bowling and fielding performance into a single index based on run equivalence.

Think of MVPI as the total 'runs equivalent' that a player contributes; the higher the MVPI, the better the player is performing.

With many low-scoring IPL games, bowlers have tended to displace batsmen at the top of the MVPI table; all-rounders, who can contribute with both bat and ball, can be seen in a cluster at the top of the table. 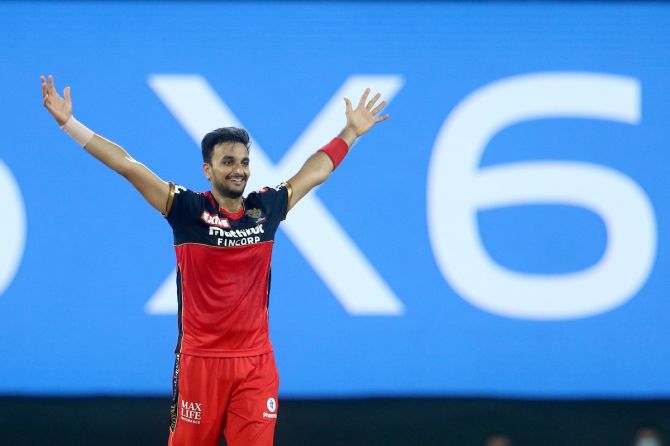 PVI is calculated by dividing the player's cumulative US$ earning by his cumulative MVPI; the lower the PVI, the more value for money the player offers.

This analysis is based on the first 21 matches of the current IPL, and as on the morning of April 27, 2021. 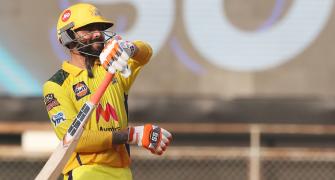 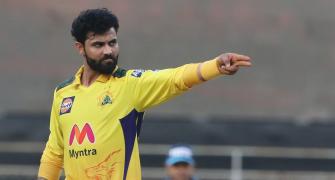 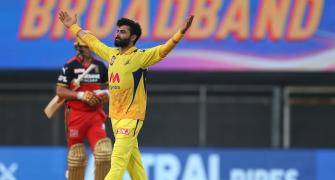 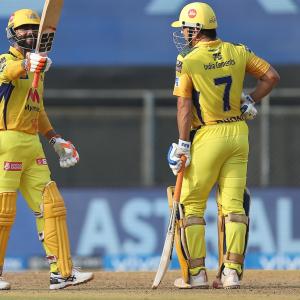