'Our father saw the cricketer's spark in Siraj's eyes'

'Father always wanted Siraj to play for India and make India proud in the cricketing field, but unfortunately, he is not there to see this glorious moment in Siraj's career.' 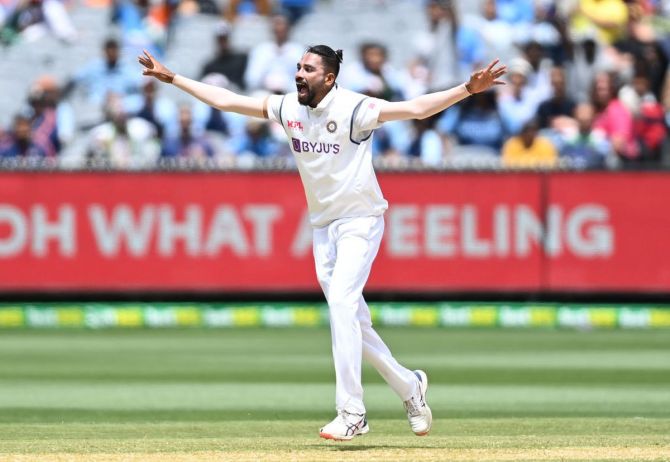 Mohammad Ismail, elder brother of India pacer Mohammad Siraj whose bowling broke the back of the Australian batting in the fourth Test at the Gabba, speaks to Rediff.com's Syed Firdaus Ashraf about India's incredible victory and his brother.

There are celebrations going on outside our home non-stop ever since India beat Australia in the fourth Test and retaining the Gavaskar-Border Trophy.

Everyone in Hyderabad is feeling very proud at this moment that their fellow Hyderabadi has done very well in Australia. The city is in celebration mode, but here in our home, we are mourning because of the unfortunate death of our father.

My mother is keeping quiet and is depressed because of my father's death on November 20. She is not speaking much at the moment, but I am sure inside her heart she must be feeling good about Siraj's success.

Happiness is there in our family, but there is a tinge of sadness as my father who was responsible for Siraj's career in cricket is not witnessing this moment.

My father always wanted Siraj to play for India and wanted his son to make India proud in the cricketing field, but unfortunately, he is not there to see this glorious moment of Siraj’s career.

As a child, Siraj was always dedicated to cricket. He trained himself well since childhood and the result we are seeing now.

Siraj used to bunk school and go to play matches, but my father never said anything to him. He had seen the spark of a cricketer in Siraj's eyes before anyone of us did.

Our father was his motivator all the time. He often used to drop him for cricket coaching in his autorickshaw. He ensured that Siraj was never late for net practice.

Even though he is not amongst us, his blessings are always with Siraj and with God's grace we all are happy that he took five wickets against Australia in the final match.

The best part about him is that he always believed in perfection. Siraj is a perfectionist. And he picks up things very fast from coaches.

Right now we are waiting for his phone call. Our family has not spoken to him after the victory. Now, we hope to call him by the evening.

Siraj has made our family very proud with his achievements. 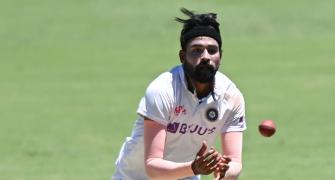 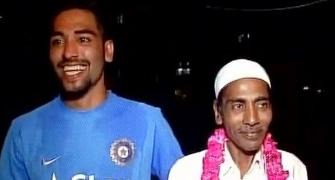 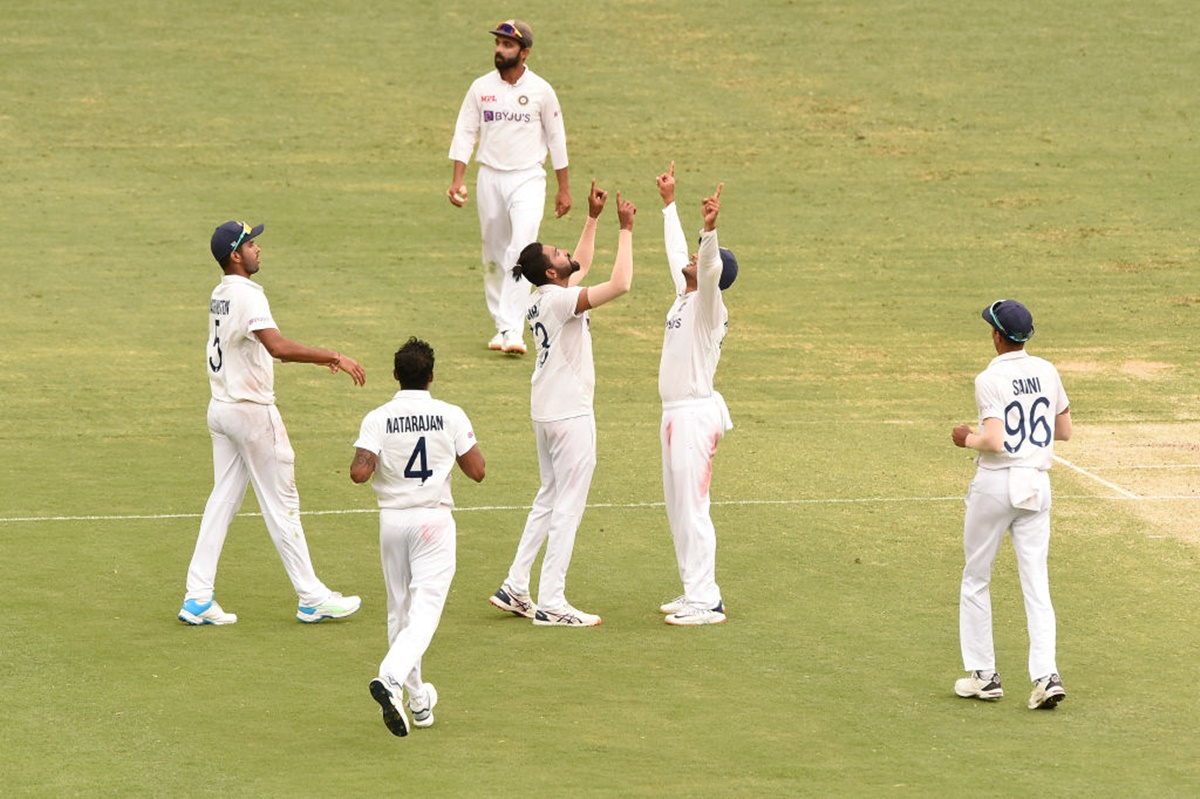