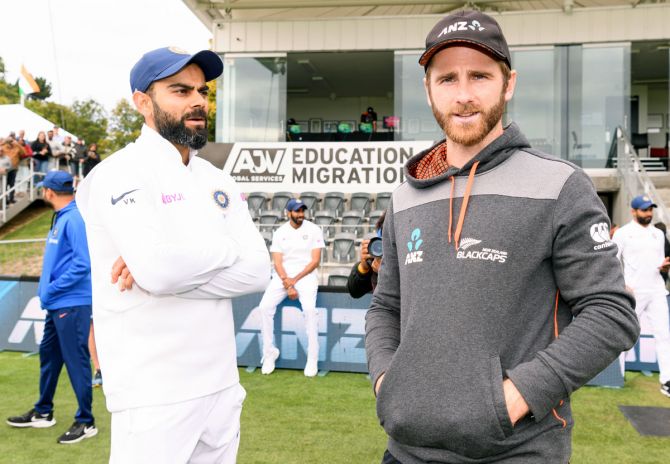 IMAGE: India and New Zealand will clash in the inaugural WTC final at the Rose Bowl in Southampton from June 18. Photograph: Kai Schwoerer/Getty Images

Former Kiwi captain Brendon McCullum reckons that New Zealand will have slight advantage over India in the upcoming World Test Championships final since they will be go into the marquee clash after competing against England in a two-match series.

He predicted a 'ripping match' when India and New Zealand clash in the inaugural WTC final at the Rose Bowl in Southampton from June 18.

"Just as New Zealand respects India, as a fan, I will respect India, knowing how good they are and the fighting spirit they have. I think we are in for a ripping World Test Championship final. May the best team win and the best game," he added.

The Indian squad is currently in quarantine in Mumbai. The players and the support staff will reach England on June 3.

New Zealand, on the other hand, reached the UK on May 17 and they have had their outdoor training sessions after quarantine.

The two-match Test series between New Zealand and England begins on June 2 in London. 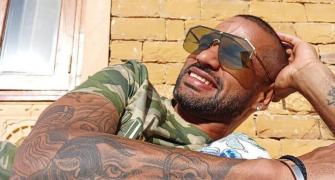 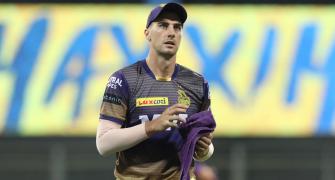 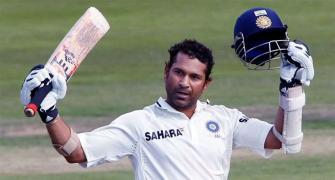 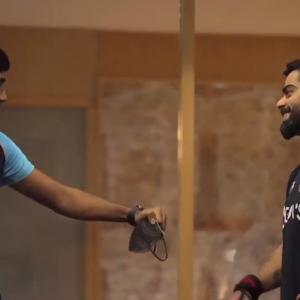