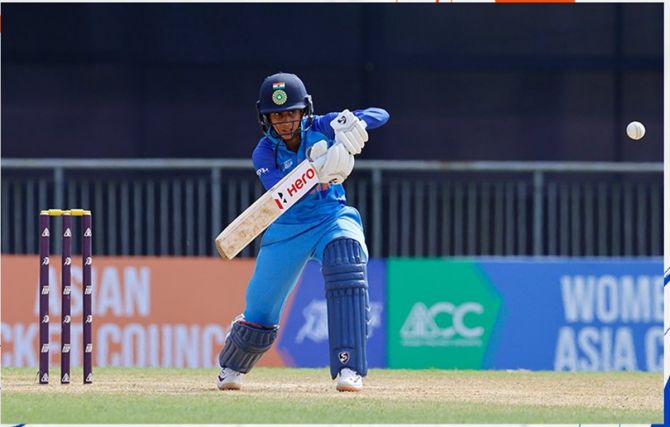 Jemimah Rodrigues was at her ruthless best, smashing an unbeaten 75 off 45 balls, as India out-batted an inexperienced United Arab Emirates by 104 runs in the Women's T20 Asia Cup, in Sylhet, on Tuesday.

She and Deepti Sharma (64 off 49 balls) added 128 runs in 13.3 overs after the UAE briefly sent some shivers down the Indians' spines, reducing the tournament favourites to 20 for 3 inside the fifth over.

However, the gulf in class between the two teams became more and more evident with India posting a challenging 178 for 5 in 20 overs.

The UAE team, which is also represented by 11 players of Indian origin, never even bothered to be competitive in its chase, finishing the quota of 20 overs at 74 for 4.

India have now won three matches on the trot and are firmly on their way to grab a semi-final berth, although the big games against Bangladesh and Pakistan are yet to be played.

After India lost three quick wickets inside the first five overs, Jemimah and Deepti first steadied the ship till the 12th over and then upped the ante towards the end when the UAE bowlers found it difficult to control the run-flow. 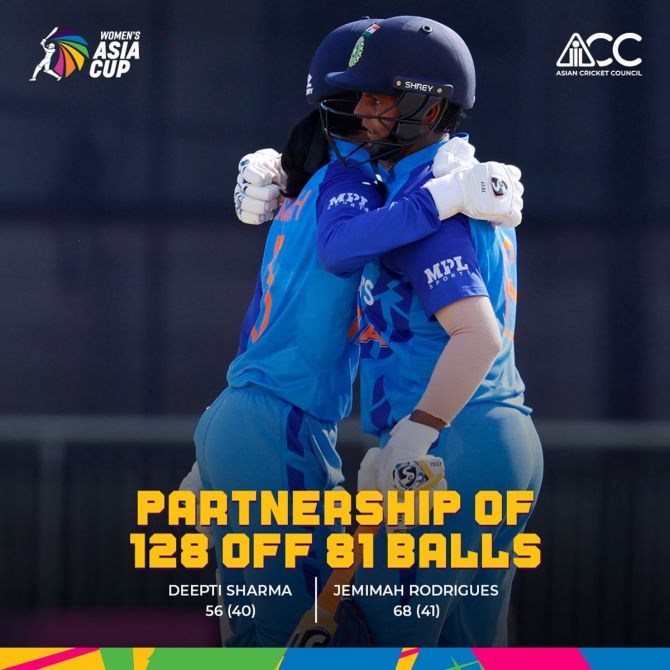 Jemimah had two chief scoring zones -- one in the arc between square leg and deep mid-wicket and the other between cover and extra cover.

The UAE captain used as many as eight bowlers but the last six overs turned out to be complete mayhem with 72 runs coming off them.

While chasing, the mindset of the UAE batters was ultra defensive and they were more keen on not losing wickets after being reduced to 5 for 3 by the end of the second over. Kavisha Egodage (30 not out, 54 balls) and Khushi Sharma (29, 50 balls) were engaged in a 59-run stand where all they did was avoid getting out. No doubt, India stand-in skipper Smriti Mandhana was pleased as punch after the win.

"Jemi and Deepti batted brilliantly for their 100-run partnership to get us back in the game. They (UAE) batted well; there was one dropped catch, but they batted really well to not give their wickets away," Mandhana said at the post-match presentation ceremony.

"We had plans for our bowlers to get some practice, and are happy with what we managed. We wanted all our batters to have a hit." 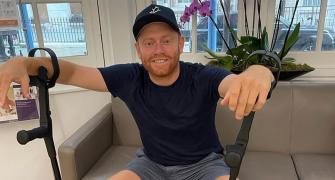 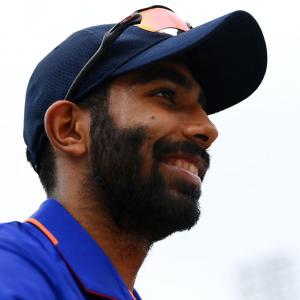 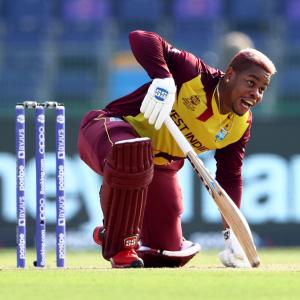