Will Australia leave out Maxwell, Stoinis for T20 World Cup? IMAGE: Glenn Maxwell was one of the players, who played in the IPL recently but opted out of the upcoming tours of West Indies and Bangladesh. Photograph: Hagen Hopkins/Getty Images

Australia limited-overs skipper Aaron Finch on Friday said several short-format players have a 'very realistic' chance of being overlooked for T20 World Cup selection after opting out of the upcoming tours of West Indies and Bangladesh.

Seven cricketers -- David Warner, Pat Cummins, Glenn Maxwell, Jhye Richardson, Kane Richardson, Marcus Stoinis and Daniel Sams -- who recently played in the IPL have pulled out of the twin tours, while Steve Smith has been rested to fully recover from an elbow complaint which flared during the BCCI's high-profile T20 tournament.

Finch said the absentees are in genuine danger of missing out on the showpiece event in October-November as others stake their claims.

"Yeah, very realistic (to miss out on T20 World Cup). You have to go on current form, and you pick guys who are playing well. For guys to be on this tour, to get the first opportunity to really put their hand up and take a spot is what it's about," Finch said.

"It's tough to ignore really good international performances. So yeah, absolutely, there's going to be opportunities for guys to put their hand up and take spots," he was quoted as as saying by cricket.au.com.

Australia will on Monday fly out to the Caribbean for the July 10-25 tour with an 18-man squad short of up to seven frontline T20I players.

Finch last week said it had been a 'long-term plan' for all-format stars Warner and Cummins, both among Australia's highest-paid IPL players, to miss the 10 T20Is and three ODIs in the Caribbean and Bangladesh after that.

But he termed the absence of Maxwell, Jhye, Stoinis and Kane as "surprising".

Chairman of selectors Trevor Hohns had also hinted that there is no guarantee that some of the IPL returnees who have opted out of the squad for the white-ball tours of West Indies and Bangladesh would get an automatic spot in the T20 World Cup.

Finch also said he had experienced 'blurry vision' during last year's IPL in the UAE and had a surgery on his left eye recently.

So far, the surgery has been a success, yet the 34-year-old believes the true indication will come when playing under lights, which Australia are set to do in all eight of their fixtures in the Caribbean.

"I noticed it during IPL. One day it just sort of changed ... it was just bloody blurry. In the daytime it wasn't as noticeable, at night it was more noticeable, especially playing in Dubai where the lighting isn't as good as what we've got in Australia.

"I just noticed it more then, (my eyesight) wasn't very sharp, and there were little halos around lights and a bit of a trail on the ball."

"I tried contact (lenses), and couldn't get them right … they just wouldn't sit right in my eye."

He said he underwent the surgery after returning from the New Zealand tour (in March).

"We thought that was the best time to be able to get it done. It was about a three-week process and it was really smooth."

With much of Australia's upcoming cricket set to be played at night, Finch said the true results of his surgery will be borne out.

"I'm seeing them pretty good (now). I've only being hitting them indoors on hard wickets. It's all clear now, it seems really good.

"I think the biggest test will come in night matches, that's when I noticed the biggest difference in my eyesight." 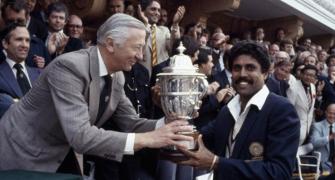 On This Day: Miracle at Lord's 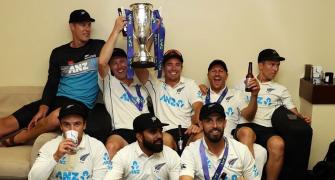 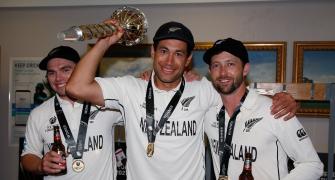 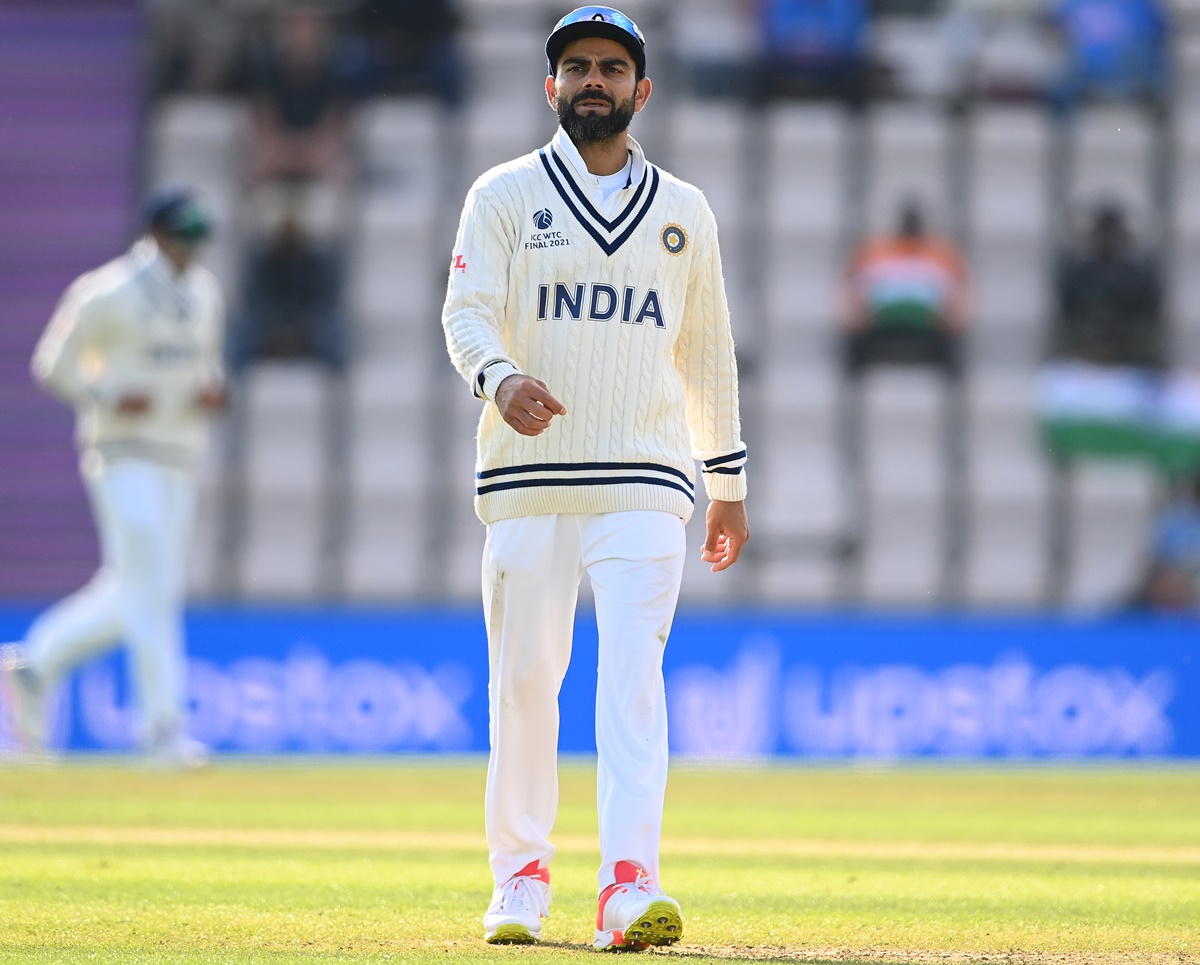