Perceptions have played a role in my exclusion from one day set-up: Ishant Sharma IMAGE: Ishant Sharma had a very good away season with India, getting more wickets than earlier tours when he would be distinctly unlucky despite putting up a good show. Photograph: Delhi Capitals/Twitter

Fighting perceptions in Indian cricket is quite a task and India's most experienced paceman Ishant Sharma has learned it the hard way having played the last of his 80 ODIs more than three years ago.

The 30-year-old, who has played 90 Test matches, has been dubbed a long-form specialist, something that doesn't amuse him.

"Yes I think perception has played a big part in me not being in limited overs set-up. I still don't know where these perceptions come from," Ishant said while answering during a media round table organised by the Delhi Capitals.

Cheteshwar Pujara, with a 50-plus List A average, has also dealt with the tag of a Test specialist and Ishant can relate his situation to that of the Saurashtra batsman.

"It is something that players have been dealing with to be honest but I don't know frankly that from where these perceptions emerge. They give us tags like 'he is a Test bowler', 'he is a T20 bowler', white ball bowler, red ball bowler and so on," the irritation was palpable as the pacer spoke.

For the Delhi speedster, if someone can bowl well with the red ball, he is good enough to play any format.

"Whoever can do well in red-ball cricket can do well in any format. That's the basic of all cricket that we play. All you need to do is back your varieties that you have with the white ball. If I do well in this format, I am sure I can be that fourth seamer going into the World Cup. Indian team is still looking at a fourth seamer," a hopeful Ishant said.

He had a very good away season with India, getting more wickets than earlier tours when he would be distinctly unlucky despite putting up a good show.

"I got tired of the tag that I am bowling well. Now I just want to take wickets. Wickets are the only thing that can change as you call it 'the perception'."

Asked if he had any communication with the chairman of selectors MSK Prasad, Ishant made it clear that he doesn't believe in going to a selector to seek an explanation.

"To be very honest, I would never go up and speak to anyone. I would always blame myself and be harsh on myself. I will never go and try to get a reason from anyone. I will always take blame on me. I don't blame someone else that they didn't select me and crib about it," he said.

He thanked Sussex coach Jason Gillespie for backing him during his short four-match county stint.

"It was tiring to bowl 300 overs in four games but I developed proper control over my line and length. Bowling to different batsmen also helped me improve as a bowler," he said.

"Dizz (Gillespie's nickname) was pretty good with me. He always gave me confidence and even if I didn't have a good day on the field, he backed me. He would tell me that you are the best one to judge, which length to bowl to a certain batsman."

Asked about the difference between Mahendra Singh Dhoni and Virat Kohli's captaincy, Ishant said that while the former did a lot of hand holding during his formative years with the Indian team, Kohli trusts him to get results in tough situations.

"When I played under Mahi bhai, he always backed me. There were times that I was supposed to get dropped but I didn't get dropped. You can see that kind of inputs he gives on fields that one needs to set.
"He is a great asset for the team. He helps the captain. He is a legend. You can't express in words what he means to the team."

About Kohli, he said: "In case of Virat, being a senior member of the team, he always comes up to me and would tell me 'I know you are tired, fatigued but you need to carry on. I have confidence in you'. 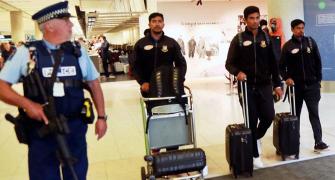 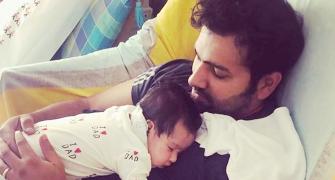 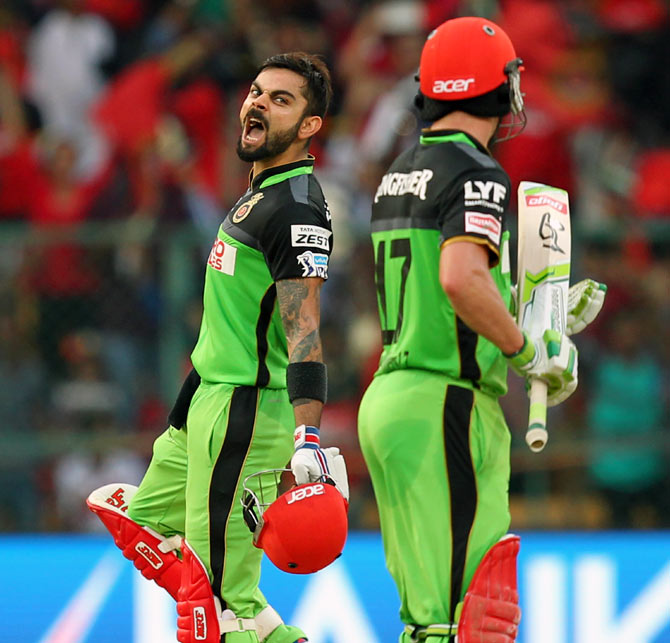