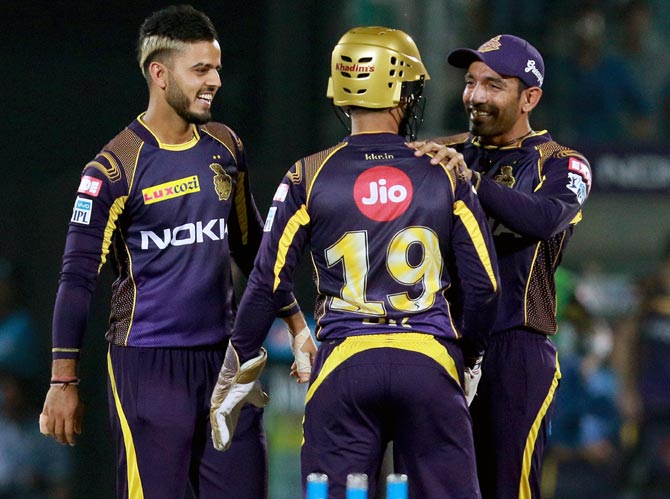 The Rajasthan Royals started off slowly, scoring just 9 runs from the first 3 overs after they were put into bat by the Kolkata Knight Riders in Jaipur on Wednesday, April 18.

Captain Ajinkya Rahane broke the shackles as he hit KKR's premier spinner Sunil Narine for consecutive boundaries in the fourth over and then smashed pacer Shivam Mavi for a six in the following over.

Following Rahane's onslaught, Rajasthan raced past the 50 run mark, in the seventh over.

Then Rahane, who smashed 36 from 19 balls, having hit 5 fours and a six, fell to a freak dismissal.

He took a few stops down the wicket, trying to flick part-timer bowler Nitish Rana, missed the shot as the ball went off the pads on the leg side.

Rahane was a long way down the track and wicket-keeper Dinesh Karthik was quick to react.

He flicked the ball back on to the stumps to run out his opposite number.

Rajasthan never got back the momentum after Rahane's dismissal and kept losing wickets at regular to finish on a below par 160/8 in their 20 overs, which KKR overhauled with considerable ease, winning by 7 wickets with 7 balls to spare. 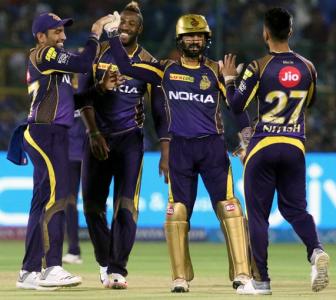 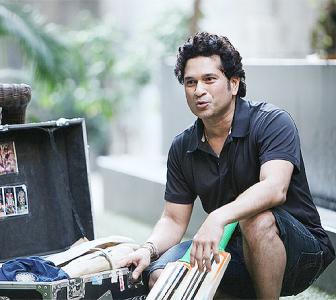 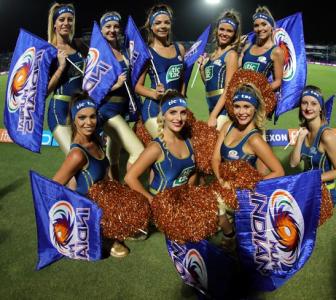 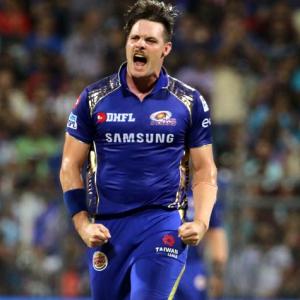