Kieron Pollard scored 38 off the last two overs after being dropped by Rashid Khan, and SRH lost the match right there. 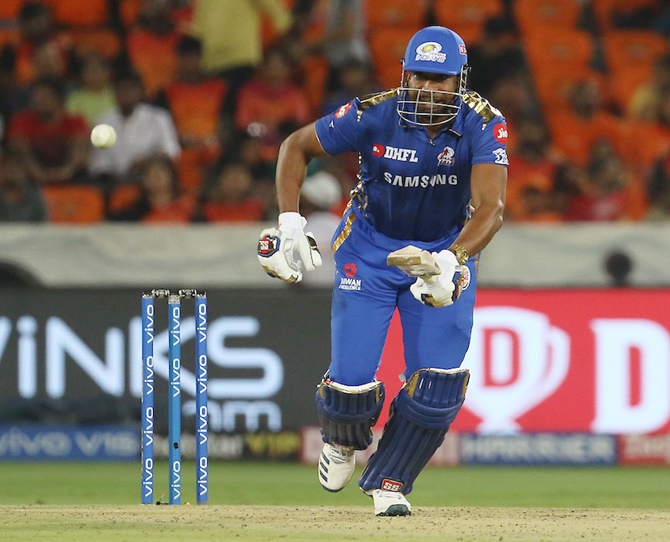 Keiron Pollard hammered an unbeaten 46 off 26 balls, helping Mumbai Indians recover to 136 for seven after a pedestrian start. Mumbai restricted Sunrisers Hyderabad to 96 all out, bagging its third victory of the season.

Before Pollard's quick-fire play at the fag-end, Mumbai were struggling to score.

But the big-hitting Pollard provided the much-needed final flourish in the death overs by smashing Kaul for three massive sixes in the 19th over that went for 20 runs.

Bhuvneshwar was also not spared, his final over going for 19 runs with Pollard hammering two fours and a six, and giving Mumbai a respectable total.

Pollard scored 38 off the last two overs after being dropped by Rashid Khan (which he rarely does), and SRH lost the match right there. The victory margin was exactly what Pollard's dropped catch cost them.

SRH skipper Bhuvi also echoed the same sentiment after the match, “When we dropped Pollard, it cost us. Could've been an easy chase had we applied ourselves. We could've bowled better at the death, but dropped catches will hurt. Otherwise you can't restrict a team.”

While Pollard was the standout batsman, another West Indian, Joseph Alzzari, made all the difference in the bowling department. 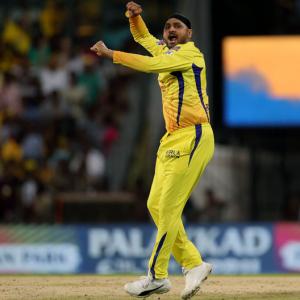