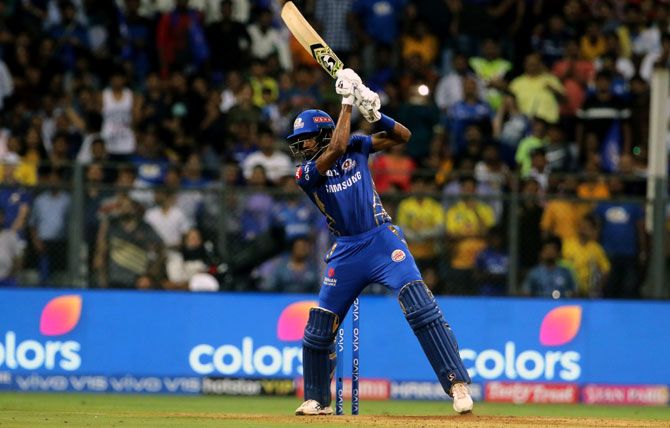 T20s are very unpredictable and if someone as dangerous as Hardik Pandya gets going, then the game can change in a matter of an over or two.

Chennai Super Kings were expecting to restrict Mumbai Indians to within the 150 run mark, having reduced them to 125/5 in 18 overs after some disciplined bowling in the middle.

But Hardik changed the script completely in Kieron Pollard's company.

He teed off by hitting the first ball of the 19th over bowled by Shardul Thakur for a six over midwicket to signal his intentions.

Pollard joined in the party by blasting the CSK fast bowler for a straight six to get 16 from the over.

Death overs specialist Dwayne Bravo was assigned to bowl the final over, but he was taken to the cleaners by Pandya.

Bravo started off well giving away two singles, then bowled a wide, followed by a high full toss which not only went for a six, but was also ruled a no-ball for height.

Expecting Bravo to go for the yorker, Pandya stood deep in his crease and then smoked a full delivery over midwicket for a big six, using the helicopter shot made famous by Mahendra Singh Dhoni who watched from behind the stumps.

The next ball was again full, but a bit wide as Pandya sent it crashing through the covers for a four before slicing the last ball over the thirdman fence for a six.

The normally reliable Bravo was carted for 29 runs in the final over as Mumbai Indians slammed 45 from the last two overs to stage a superb recovery and post 170/5 which proved more than enough on a wicket offering some assistance to the pacers as the hosts won by 37 runs. 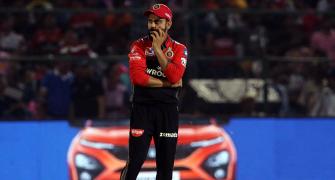 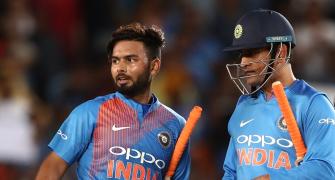 'Pant can't be compared with Dhoni' 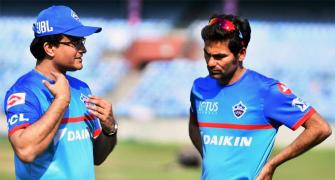 Why are teams replacing poor fielders with agile ones? 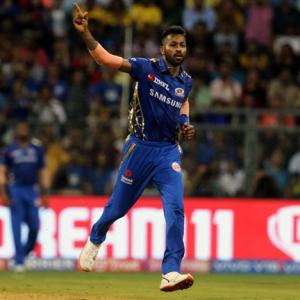 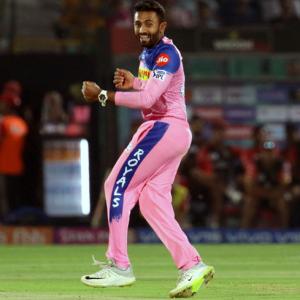