With the ODI series locked 1-1, the decider in Manchester is bound to be nothing less than a thriller. Both India and England will aim to finish the series on a high.

Having lost the rescheduled Test in Edgbaston, India bounced back strongly to claim the T20I series and now the Rohit Sharma-led team will look to end the tour with another series triumph.

After winning the first ODI by a comprehensive 10 wicket margin, India went down in the second ODI by 100 runs at Lord's on Thursday.

Openers Rohit and Shikhar Dhawan had an off day at Lord's, but they are still in better form than Rishabh Pant and Virat Kohli.

Kohli's lean patch has stretched to a level of concern, but he is definitely not going to be dropped given the backing he has received from his captain.

Pant -- who scored a sparkling century and a half century in the Edgbaston Test -- is not doing himself any favours with his showing in white ball cricket. But he may still merit a chance considering his 'keeping skills are superior to Ishan Kishan, the other 'keeper-batter choice in the team.

As far as the middle order goes, there is not much tweaking necessary with Suryakumar Yadav and Hardik Pandya looking good.

With Yuzvendra Chahal as well as the seamers shining in the first two ODIs, the management may not tinker with the bowling unit.

Who do YOU think should be part of India's playing XI for Sunday's third ODI against England at Old Trafford? 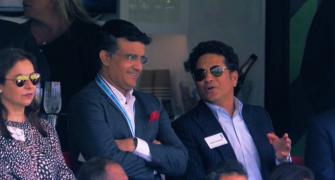 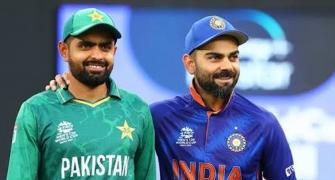 This Too Shall Pass: Babar Tells Kohli 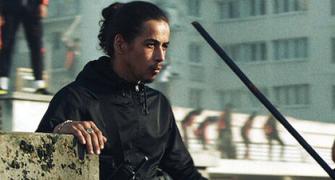 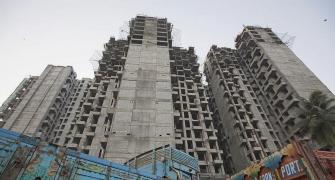 'Chahal has found a method to reinvent himself'