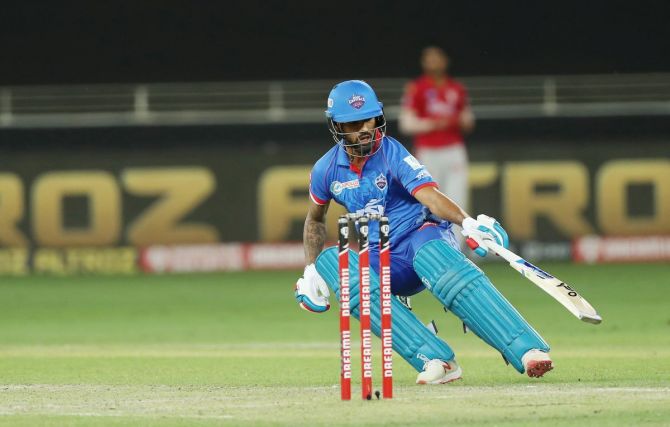 Dhawan has scored two consecutive IPL hundreds, the first to achieve the feat, and slammed two fifties as well, making it a season to remember for him so far. He struck a 61-ball 106 against Kings XI Punjab on Tuesday but the team lost the match by five wickets.

"I keep my mindset quite positive. Just look to score runs, and not think pitch is doing this or that. I play with courage. I am not afraid to get out," he said dissecting his approach to batting after an unbeaten 101 against Chennai Super Kings in a match on October 17.

"We were lucky we got so much time off so it allowed me to refresh myself both mentally and physically. I am running faster, feeling fresher."

The start of the tournament wasn't all that great for him but Dhawan said even when he wasn't getting a big score, he was hitting the ball as well as one can.

"I was hitting the ball well but I wasn't converting those 20s into 50s. Once you do that, you take that confidence into the next game," he said. 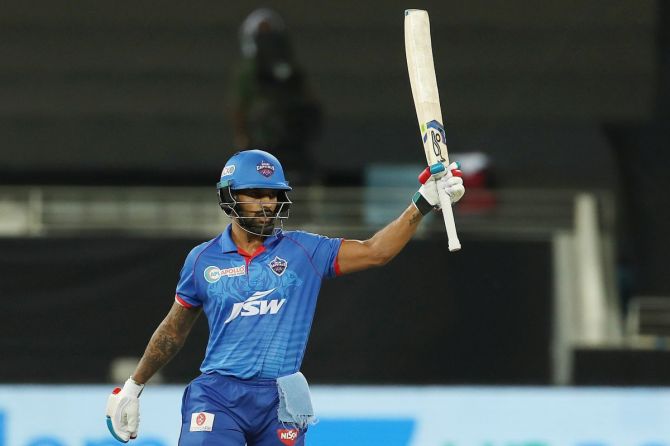 A third loss in the tournament didn't really make a dent to the Shreyas Iyer-led side's fortunes as it is still leading the eight-team standings with 14 points from 10 games.

"The boys have been playing well in other games. Today I had to take the responsibility on myself. It is good that I am scoring consistently so you carry it into the next games," said Dhawan.

The senior India opener said the defeat to KXIP is a learning experience for the table-toppers going into the business end of the tournament.

"We are going to have a discussion and see where we can improve. Of course it is going to be a learning. This is not going to put us down. Just take our lessons, and come back stronger," Dhawan said.

DC will next play Kolkata Knight Riders in Abu Dhabi on Saturday. 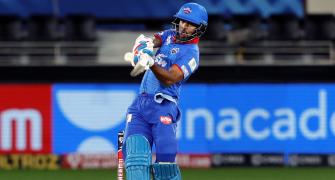 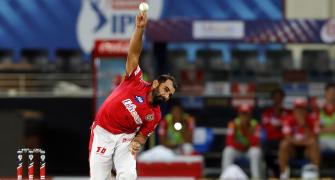 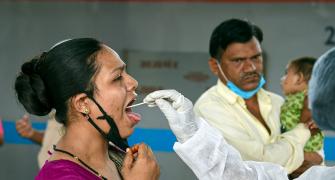 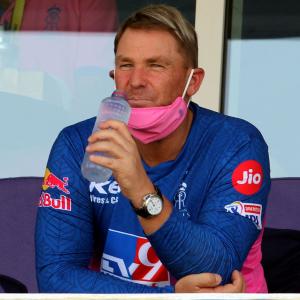 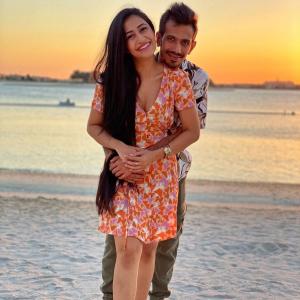