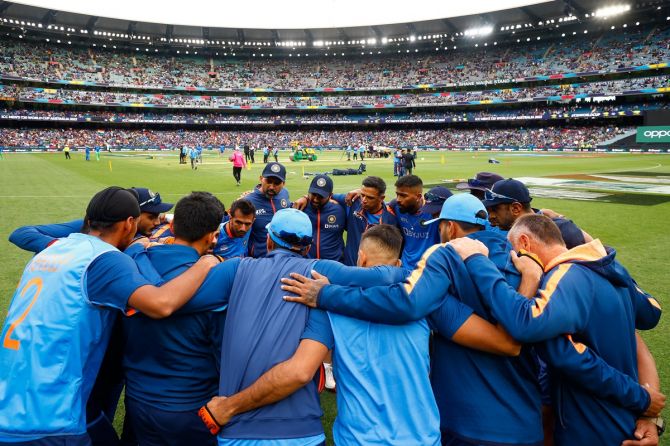 IMAGE: The India and Bangladesh game at Adelaide on Wednesday will have a big role to play in the chances of both sides making the T20 World Cup semi-final. Photograph: BCCI/Twitter

India have played three games, winning two and losing one.

Bangladesh too have won two matches and lost one.

India, who are second in the points table, are above Bangladesh due to a better net run-rate.

However, Adelaide experienced heavy rainfall on the eve of the match.

According to the Australian government bureau of meteorology, the forecast for Wednesday is 'Cloudy. Medium (60 per cent) chance of showers, most likely in the evening. Winds southwesterly 20 to 30 km/h'.

According to Accuweather, the weather is expected to be chilly with a cloud cover of more than 70 per cent during the start of the game.

Showers are predicted for 8 pm and 11 pm.

With both teams currently tied on points, spectators will hope that the weather doesn't spoil an exciting contest on Wednesday. 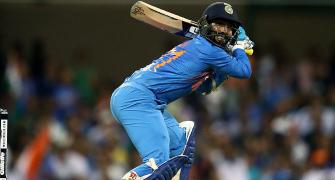 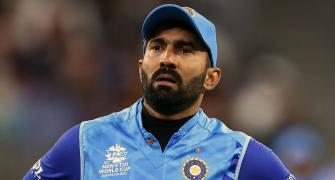 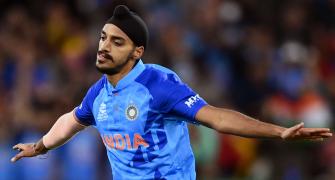 Credit for my success goes to Bhuvneshwar: Arshdeep 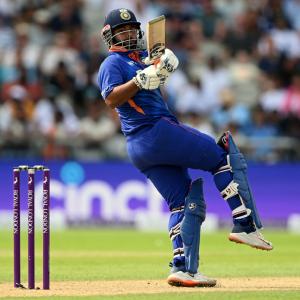 Should Pant Open Against Bangladesh? 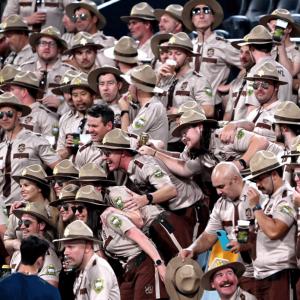